Why Málaga’s Picasso Museum is About to Get Even Better 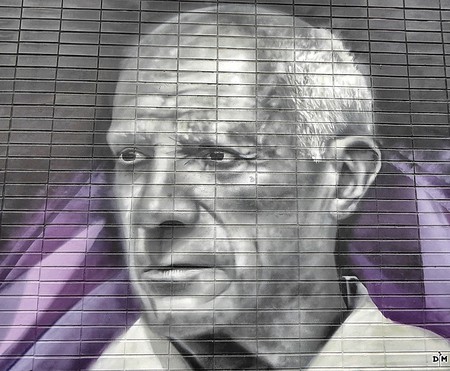 Málaga’s superb Museo Picasso is about to get even better. On March 14, the beautiful Palacio de Buenavista, in which the museum is housed, is opening its grand old doors to Pablo Picasso: New Collection, an exhibition that will enhance the permament collection by a further 166 works over the next three years.

In addition to the 233 pieces already housed in the museum, the new paintings, which are on loan from the Fundación Almine y Bernard Ruiz-Picasso (FABA), will illustrate and deepen public understanding of the many phases that formed the career of Málaga’s most famous son. Indeed, the house in which Pablo Picasso was born 1881 is just a five minute walk away from the museum, along Calle Granada – the central thoroughfare of the old town – to the lively Plaza Merced. This is now a museum which offers an intriguing insight into Picasso’s middle-class upbringing in Málaga – but don’t make the easy mistake of conflating it with the Picasso Museum proper. 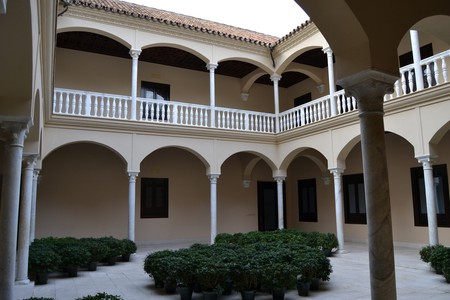 This airy and spacious museum, situated at the heart of Málaga’s beautiful old town, has been one of the city’s most important cultural fixtures since King Juan Carlos I and Queen Sofía cut the ribbon at its opening in 2003 – exactly 50 years since it was suggested by Picasso himself. The permanent collection includes the donations of Cristine Ruiz-Picasso, the widow of the artist’s eldest son Paul Ruiz-Picasso, and Bernard Ruiz-Picasso, Picasso’s grandson. 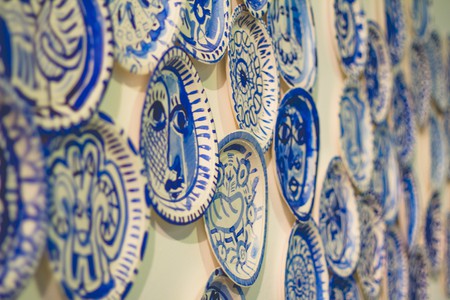 A Málaga native, Picasso’s presence can be felt all over the city as well as the museum | © Leo Hidalgo/Flickr

It might seem a tall order to improve on what is already a world-class collection of Picasso’s paintings, but in recent years Málaga has consistently tried to outdo itself in terms of its cultural offering. It now has more museums than any other city in Andalusia, and Pablo Picasso: New Collection is the latest proof that this innovative cultural hub is never content to stand still. Every three months for the next three years a new cluster of paintings will be unveiled to the public, following the development of Picasso’s complex career in chronological order. They will run alongside an academic project comprised of publications and seminars as well as educational events. 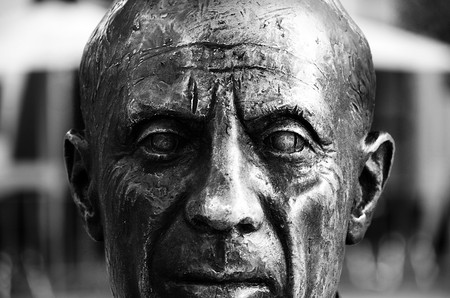 Together with the existing collection in the Palacio Buenavista, the upcoming exhibition will put Málaga center-stage for Picassio aficionados the world over. “New Collection” promises something that, given the many-sided nature of this artist’s work and life, is always possible but never easy to pull off: a new Picasso.