Why Madrid's Outdoor Cinemas Are The Place to Be This Summer 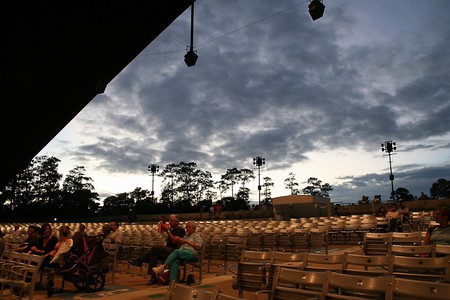 Madrid’s outdoor cinemas or cines de verano are a favorite of locals and visitors alike. Each summer, various parks and other establishments around the city set up these outdoor events. They usually consist of a grassy or cement area with chairs to sit on and an outdoor screen and projector. As the sun doesn’t set until quite late in Madrid, most movies start at 10 pm or so. This is a wonderful way to enjoy a summer film, and here’s why.

Take advantage of the weather

When the sun finally sets, it’s fun to enjoy the warm evenings in Madrid outdoors. Why be stuck indoors in AC when you can watch a movie under the stars with friends?

They are cheaper than a regular cinema

Going to the cinema isn’t cheap anywhere these days, and Madrid is no different. Visiting the flicks usually costs about nine or ten euros in Madrid. However, many summer outdoor cinemas put a three, four or five euro price tag on their films, which is more affordable. 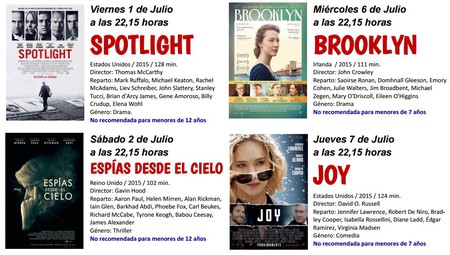 You can see new releases

Some of the summer cinemas offer blockbuster summer hits, meaning you’ll be able to catch up on the most current releases of the season. Just make sure to get their early, especially on a weekend, if you want to snag a ticket.

Other cinemas will host screenings of older films or cult favorites, both Spanish and International. Depending on the day of the week or month the films change, so check the schedule to see what’s showing. For example, sometimes famous Spanish movies, like Bienvenido Mister Marshall will be shown. 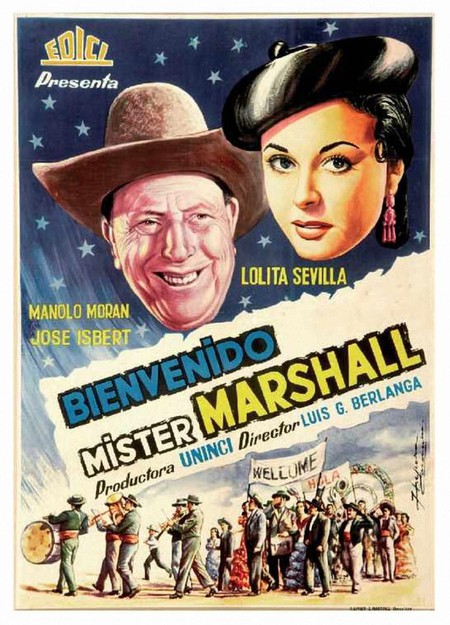 See a film in original version

Many of the cinemas offer movies in original version, so you won’t be totally lost or have to read subtitles. This is especially nice for foreign films. For example, if you’re French, go catch that cool French documentary in original version.

You can bring your own snacks

Usually, the outdoor cinemas allow you to bring snacks and food. Many people bring sandwiches or even boxes of pizza which they’ve picked up on the way to the film. Some of the cinemas have tables and chairs to sit at where you can eat comfortably while you watch the movie.

And even your own beer

Not only can you bring snacks, but you can also bring your own alcohol if you like. So grab a six pack with friends and enjoy a beer with that pizza and movie. Just remember, getting drunk or out of control would be uncool – would you do that at an indoor theater?

Or buy your own

If you aren’t up for bringing your own stuff, don’t panic. You can still buy snacks and both alcoholic and non-alcholic beverages at the outdoor cinemas. Your options may be a bit limited, but you can typically get popcorn, soda, beer, water, candy, chips and sandwiches. 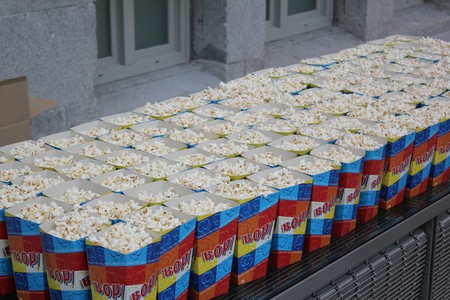