Why is Barcelona Built in Squares? 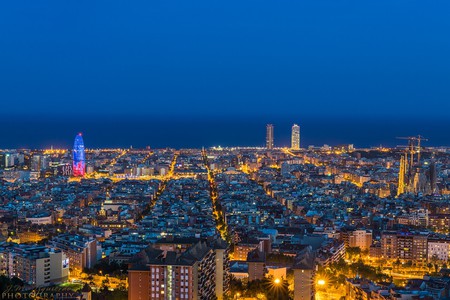 Have you ever stared at a map of Barcelona and noticed the perfect grid-like pattern of its streets? While relatively new cities like New York are famous for their carefully engineered square blocks, this design is rather unexpected in a city as ancient as Barcelona. Here’s how the streets of Barcelona got their grid-like pattern.

As it happens, Barcelona wasn’t always such a clear-cut city. In fact, to get an idea of what Barcelona used to look like from above, you need only to look at a map of the Gothic Quarter: a maze-like network of streets shooting out of one another in every direction with no regard for parallelism or perpendicularity.

Like so many old cities, Barcelona’s first streets were arranged at random—houses were simply built and residents had to find a way to get around them. What’s more, Barcelona was a walled city right up until the 19th century and, by then, the population was quickly outgrowing the confines of its ancient walls; at the time, Barcelona had a population density twice that of Paris. 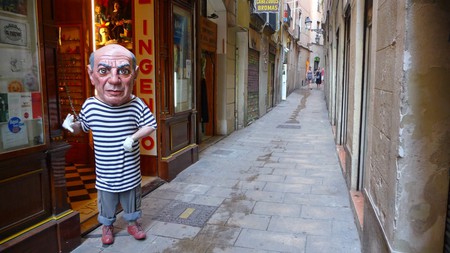 Faced with the challenge of finding a solution to Barcelona’s overcrowding and increasingly insalubrious living conditions, one Catalan architect came up with a new idea. Ildefons Cerdà proposed to unite the old city of Barcelona with a number of smaller towns and villages which surrounded it, such as Gràcia and Sarrià.

What’s more, in order to design this extension of the city—or eixample in Catalan—Cerdà set out to study the way residents lived in the urban space surrounding them. He paid attention to things like fresh air, green spaces, modes of transport and proximity to markets. Known as ‘urban planning’ today, this mode of thinking was revolutionary at the time and Cerdà’s proposal was ridiculed by many. 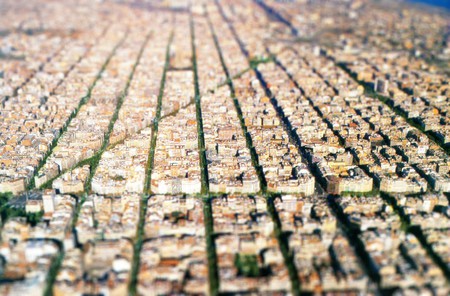 After carefully studying the city and its residents, Cerdà proposed to build the Eixample as a strict grid pattern of equally sized blocks. Long, wide streets cut across the blocks in order to facilitate transport and navigation. Additionally, each of the blocks was made into an octagon, with chamfered corners giving the impression that they were ‘cut off’.

According to Cerdà, this detail would provide greater air circulation in the streets, higher visibility around corners and would make it possible for trams to easily turn the corners of the blocks. The blocks were also all oriented in a NW-SE direction so as to ensure that each household received enough natural light each day. 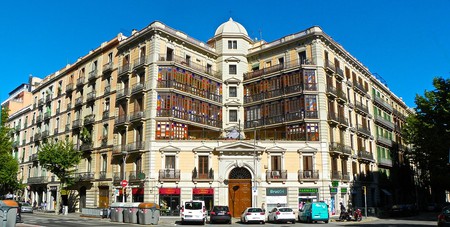 Superblocks for the future

One of the other features of Cerdà’s pioneering design was the provision for green spaces in the centre of each of the blocks. These gardens were designed to provide recreational spaces for the residents and a place to enjoy the outdoor air away from the roads. Though, many of these interior patios have since been used for other constructions purposes, Cerdà’s concern for green spaces is one that is once again of interest to Barcelona’s local council.

In fact, Barcelona’s city council has announced its plan to create ‘superblocks’: a group of nine existing blocks between which traffic will be limited in favour of pedestrianised areas and green spaces. This will not be an insignificant move in a city were approximately 3,500 premature deaths a year are due to air pollution.