Why Do Lovers Give Each Other Books in Barcelona? 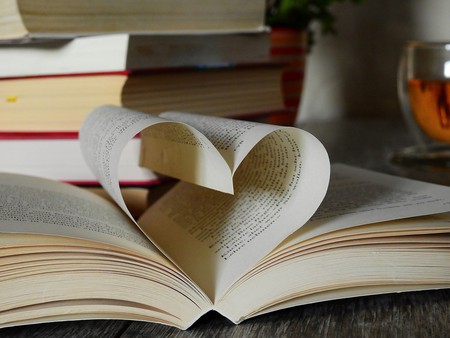 Each year on April 23rd, the streets of Barcelona fill with book stalls and red roses as lovers prepare to exchange gifts for Sant Jordi’s Day. Here’s why this most romantic of literary traditions, credited with the origin of World Book Day, takes place.

According to the Catholic calendar, April 23rd is the celebration of Sant Jordi – as he is known in Catalonia, or Saint George as he is known in the UK. The dragon-slaying saint is the official patron of at least 12 countries or regions worldwide, including England and Catalonia. 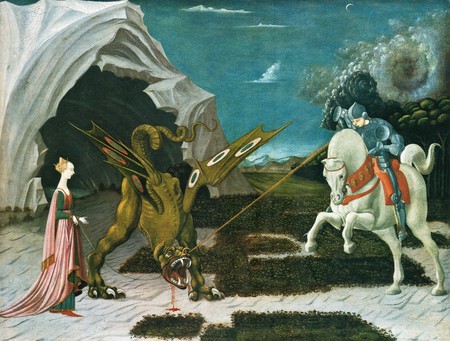 While Christian countries have celebrated Saint George’s Day for centuries, the origins of modern-day Sant Jordi celebrations in Catalonia are more recent. In the early 20th century, a bookseller from Valencia, who resided in Barcelona, noticed that the day of Sant Jordi happened to coincide with the birthdays of two of the world’s most famous literary figures: William Shakespeare and Miguel de Cervantes.

Aware of this curious coincidence, he began encouraging his customers to mark the day by offering their loved one a book. The proposal was well received and soon caught on in Barcelona and spread to other Catalan towns and villages. Typically, women offered their male partners a book while they received a red rose in return. In this way, the day has become synonymous with a celebration of love and romance, and here in Catalonia, it receives far more attention than Valentine’s Day. 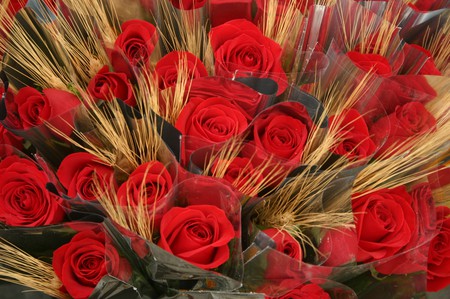 The origins of World Book Day

Since 1995, April 23rd has been the day when World Book Day is celebrated worldwide, under the encouragement of UNESCO to promote reading and writing. In schools, children read and discuss their favourite books as well as take part in many literary-themed activities. Adults usually offer friends and family members a new book to read, and bookshops everywhere organise readings and other events for the public – all thanks to the Catalan celebration of Sant Jordi’s Day. 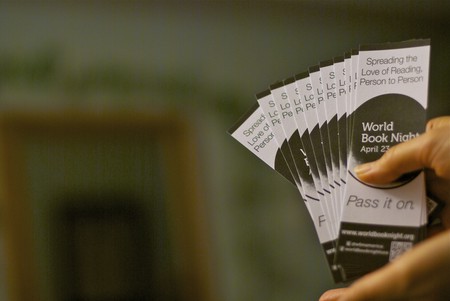 Across Catalonia, towns and cities transform into open-air bookstores, and stalls line the streets with books and roses. In Barcelona, the majority of the activity is concentrated around the Rambla and the Passeig de Gracià, although nearly every neighbourhood organises stalls and activities for the occasion. Bookshops hold presentations by famous national authors, while the local television station is always on hand to film the crowds as they peruse the stalls.

However, as well as a romantic celebration, Sant Jordi’s Day is also seen by many Catalans as a day to celebrate the Catalan identity and heritage. Alongside the stalls of book and flower sellers, it’s not uncommon to see performances of the traditional Catalan dance known as the Sardana, and if you’re really lucky, you might catch a glimpse of the impressive human towers – the castellers. 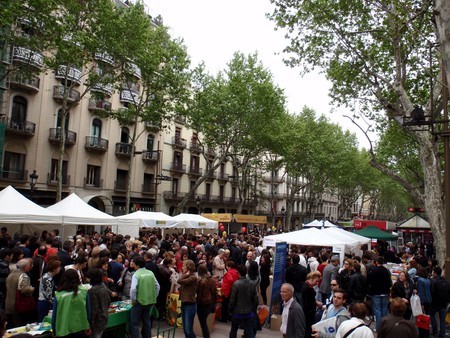 The Rambla on Sant Jordi's Day | © Oh-Barcelona.com
Give us feedback