Who Was Saint Teresa of Ávila? 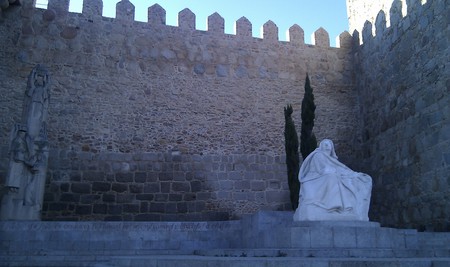 The historic walled city of Ávila in central Spain is synonymous with the story of Saint Teresa of Ávila, dating back to the 1500s. As a Carmelite nun, Saint Teresa dedicated her life to God after a series of strange events and visions – her ensuing work saw her later canonized as a Roman Catholic saint. Read on to discover the story behind Saint Teresa’s famous mysticism. 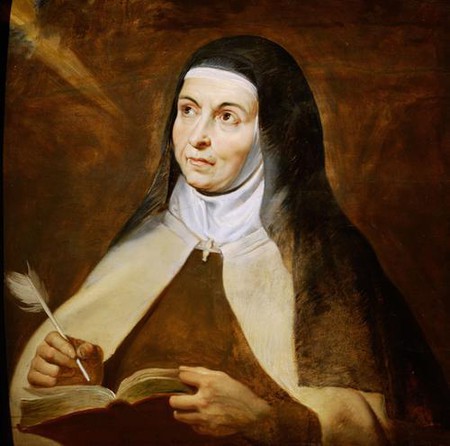 Although Saint Teresa was a Roman Catholic saint, her roots are Jewish. In fact, her grandfather was condemned in the Spanish Inquisition for converting from Judaism to Christianity, but allegedly returning to his Jewish roots. However, her father and mother were devout Christians who raised Teresa to be one as well.

As a teenager away at religious boarding school, Teresa became very sick. At this time, she claimed to have experience religious ecstasy and to have created a perfect union with God.

While Teresa thought she was heading for complete religious ecstasy, many thought her visions were evil. Fearful of this realization, Teresa began to harm herself by cutting and scraping her flesh. However, more visions told her that what she was experiencing was not evil at all, and was in fact divine.

Understanding she was meant to be with God forever, Teresa joined a Carmelite Monastery in Ávila, Spain in 1535. However, she didn’t feel that the convent was true to its purpose – she felt as though it was putting on a show, whereas she genuinely wanted to worship. She took to writing, and a number of her works would later become some of the most important mystic writings of the Roman Catholic church. 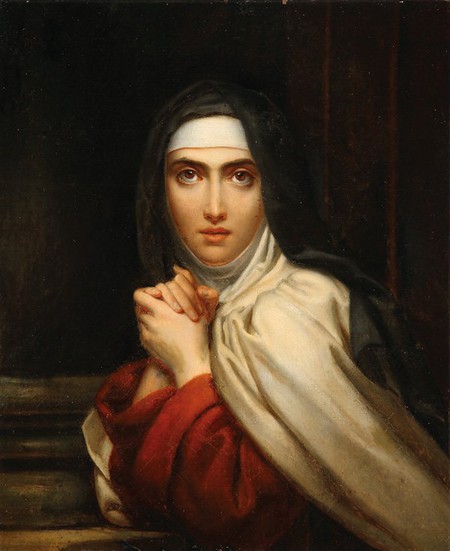 A new convent is born

Teresa decided to create her very own Carmelite reform convent called the Convento de San José. She used the convent to help Jewish people in Spain convert to Christianity. She created many new rules and reforms, and then went on to create other convents, as well as two different houses for men who wanted to practice this devout form of Christianity.

Many felt threatened by Teresa’s new endeavours, and began to encourage persecution against her. In 1576, she was forbidden from creating more convents and forced to retire. After many years, King Philip II of Spain officially pardoned her, and charges against her were dropped. Teresa went on to found further convents, creating almost twenty during her lifetime.

Teresa was named a saint in 1622, 40 years after her death. Her mysticism and writings still live on today, while the Convent of Saint Teresa in Ávila welcomes visitors wishing to see interesting relics such as her rosary beads, the sole of her sandals and an actual finger from her right hand. 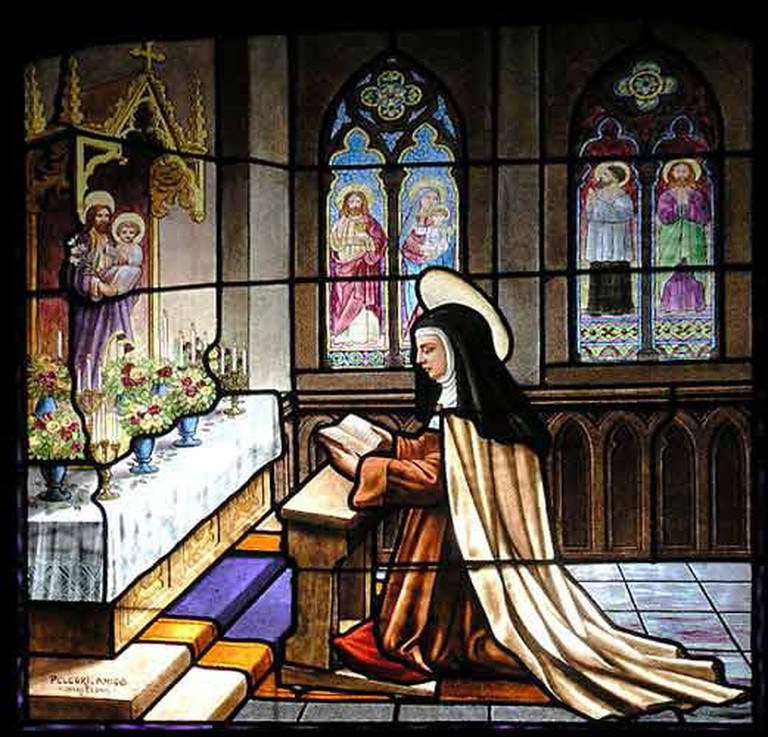 A stained glass window in the convent | © w:es:Usuario:Xauxa/WikiCommons