Where To Go Skiing Near Barcelona 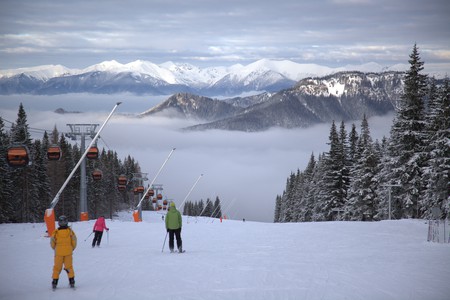 That’s right. It seems that Barcelona does just about have it all – and that includes proximity to some great ski slopes. Come the cooler months, the Pyrenees offer a great alternative to the more popular Alps with generally quieter slopes and a more family-orientated atmosphere. Find out where some of the best places to go chasing powder around Barcelona are.

This is one of the most popular ski destinations for people based in Barcelona as it is one of the closest to the Catalan capital. Located just two hours way from the city, there are a number of coach services operating regular day trips to La Molina throughout the season. You can purchase a coach ticket and ski pass for as little as €40 per person (ski rental not included).

There are 63 slopes for every level type spread across some 68 kilometers, as well as a snow park (including the biggest super-pipe in the Pyrenees). There are activities for non-skiers too such as snowshoeing or Segways on snow, as well as nine official ski-schools for anyone looking to brush up on their skills. 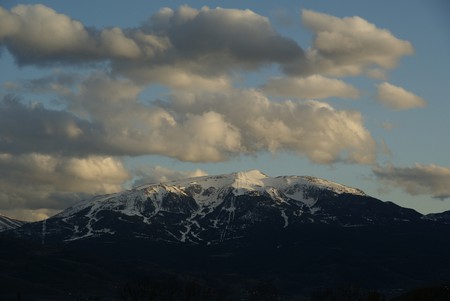 A close neighbor to the aforementioned La Molina – located just across the next valley – La Masella also shares its popularity and ease of access. It’s a two-hour drive from Barcelona, and again, there are daily coach services from the Catalan capital and other major cities.

There are 65 slopes at La Masella, including nine black runs, and over a total of 74 kilometers of slope system, including a snow park as well. One of the more unusual features of La Masella is the ‘night-time skiing‘ it offers on the weekends from 6:30pm to 9pm, where skiers can make the most of the slopes in the dark thanks to a powerful lighting system. 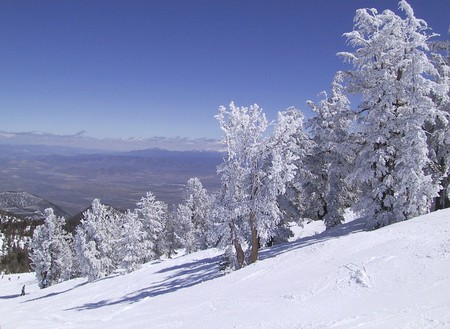 This relatively small ski resort is popular with families and locals looking for a laid-back, friendly atmosphere in an easy-to-access location. It can be accessed by car in about two hours from Barcelona; however, there is no public transport access, so hiring a car is essential.

There are 37 slopes to choose from at Port del Comte, and while that may not be very many, there are at least some for every level type. There are six schools on hand, and in many ways, this resort is ideal for beginners or those with children looking for a relaxed environment with fewer crowds on the slopes.

Best for: an authentic, laid-back atmosphere 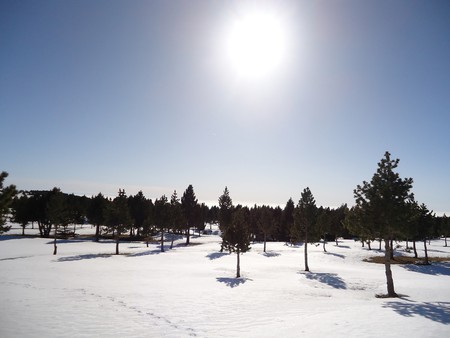 This tiny resort is located in the north of the province of Girona, just across from the French border and some two hours from Barcelona. One major advantage the resort has is that it can be accessed via train from the city, changing at Ribes de Freser, from where you get a 12.5-kilometer rack rail train up to the Vall de Nuria.

There are just 11 slopes at the Vall de Nuria, but it is ideal for beginners and those with young children, as well as non-skiers who want to enjoy the mountain differently, including snowshoes, sleds, zip-wires, and more. There are also a number of cafés and bars on-site, making it a great place for a fun day trip out.

Best for: beginners and children 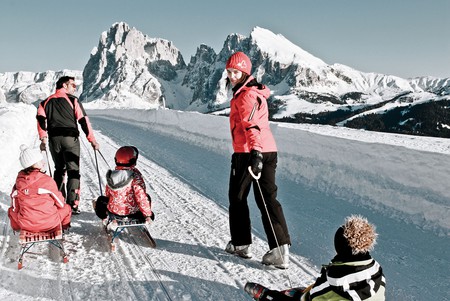 For those willing to go the extra mile, Grandvalira is well worth the effort. Located in the principality of Andorra, this is one of the most impressive ski resorts in the Pyrenees, and at just over a three-hour drive from Barcelona, it is still easily accessible. There are a number of coach operators running regular services from the Catalan capital.

This is where it gets really exciting: there are six skiable areas and over 110 slopes within Grandvalira, all accessible without ever taking off your skis. It’s the largest skiable domain in the Pyrenees and also one of the most active in terms of sporting activities and après-ski culture. There are a number of activities available including dog-sleighing, cross-country skiing, and snowmobiles, as well as a great number of schools for all levels of ability.

Best for: good snow conditions and large choice of slopes 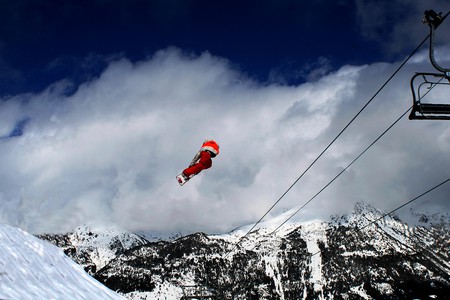 Freestyle at Grandvalira | © Snowticias.com
Give us feedback