What's on at Madrid's Prado Museum This Winter 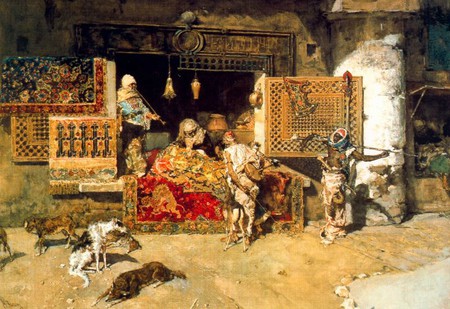 The Tapestry Seller by Fortuny | © WikiCommons

Madrid’s Prado Museum is one of the city’s biggest draws and one of the most famous art galleries in the world. But what to see, and where to start? We check out what’s new this winter, and which old favourites are well worth exploring if it’s your first visit.

The first retrospective of leading Spanish artist Mariano Fortuny y Marsal (1838–1874) is being shown in the two principal galleries of the museum’s extension, the Jerónimos Building, until March 18. Fortuny was one of Spain’s most internationally celebrated 19th-century artists and the exhibition covers his career as a painter, watercolourist, draughtsman and printmaker across 169 works.

The Tapestry Seller by Fortuny |  © WikiCommons

Chinese artist Cai Guo-Qiang’s The Spirit of Painting will be on display at the Prado until March 4, the first time a contemporary artist has worked onsite at the museum. The exhibition focusses on the Chinese artist’s relationship with the masters displayed in the Prado, and includes around 30 paintings made from his signature gunpowder, as well as early paintings in oil and acrylics. The exhibition also includes a 20-minute documentary by Spanish filmmaker Isabel Coixet about Cai Guo-Quiang’s creative process. 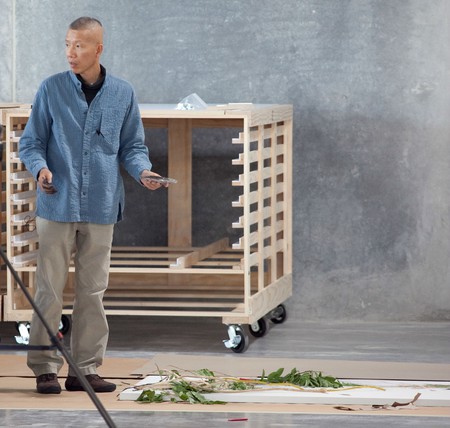 A series of paintings that were recently donated by Spanish lawyer Óscar Alzaga Donation will be displayed together for the first time. The paintings on display include Allegory of the Redemption by Jacopo Ligozzi (1547–1626) and Saint John the Baptist by Anton Raphael Mengs (1728–1779).

To mark the 10th anniversary of the opening of the Prado’s extension, designed by Spanish architect Rafael Moneo, the museum is showing a photo exhibit by photographer and architectural historian Joaquín Bérchez, who aims to analyse Moneo’s architecture in a series of photographs displayed in the Cloister, part of the very extension that is celebrating its anniversary. It’s on until January 28.

Best of the permanent collection

One of the highlights of the Prado Museum is its collection of the work of Diego de Velázquez, perhaps the artist most closely associated with the museum, which has 50 of his works on display. Velázquez worked as a painter in the royal court of Felipe IV and was one of the most important artists of the Spanish Golden Age. Don’t miss Las Meninas, Velázquez’s most famous work. 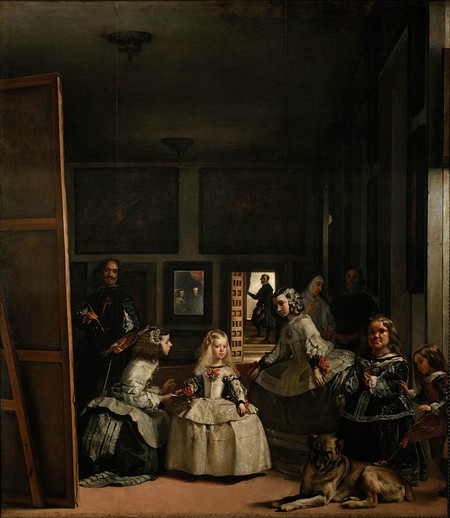 Spanish painter Francisco de Goya is the most well-represented artist in the Prado in terms of numbers: the museum holds 150 paintings and over 500 drawings by the artist. While Goya painted royalty and religious paintings, he is today perhaps best known for his Black Paintings, nightmarish depictions that he etched onto the walls of his home and were later transferred to canvas. 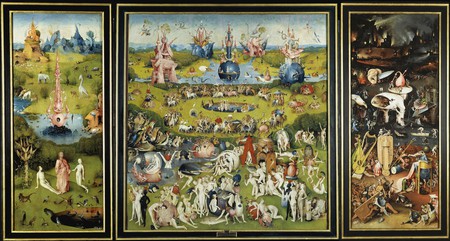