What to Do on a Rainy Day in A Coruña

A Coruña, Galicia, Spain | © DiegoLopez / Pexels
A Coruña is one of the biggest cities in Spain’s northwestern region of Galicia. It may be surrounded by the Atlantic Ocean on three sides and have lots of beaches, but being located in Galicia, rain is not uncommon, even in summer. So, if you find yourself stuck in the wet and drizzle in A Coruña, here’s what to do.

Aquarium
Aquarium Finisterrae, A Coruña | ©Zarateman / Wikimedia Commons
In the Aquarium Finisterrae you may be surrounded by water, but at least you won’t be drenched by it. Situated on the shores of the Atlantic Ocean, this aquarium is home to everything from fish and seals to sharks and octopuses. As well as live animals, it has exhibits on the Galician coastline, fishermen and the local seafaring culture.
More Info
Open In Google Maps
34 Paseo Marítimo Alcalde Francisco Vázquez, A Coruña, Galicia, 15002, Spain
+34981189842
Visit website

The National Museum of Science and Technology is housed in a large award-winning building that looks a little like a glass prism, designed by the architects Victoria Acebo y Ángel Alonso. Inside, visitors will find a vast and fascinating collection of over 17,000 objects sure to keep you entertained, even if it rains all day. These include everything from scientific instruments to technological devices, transport vehicles and tools, dating from the 16th century to the present day. 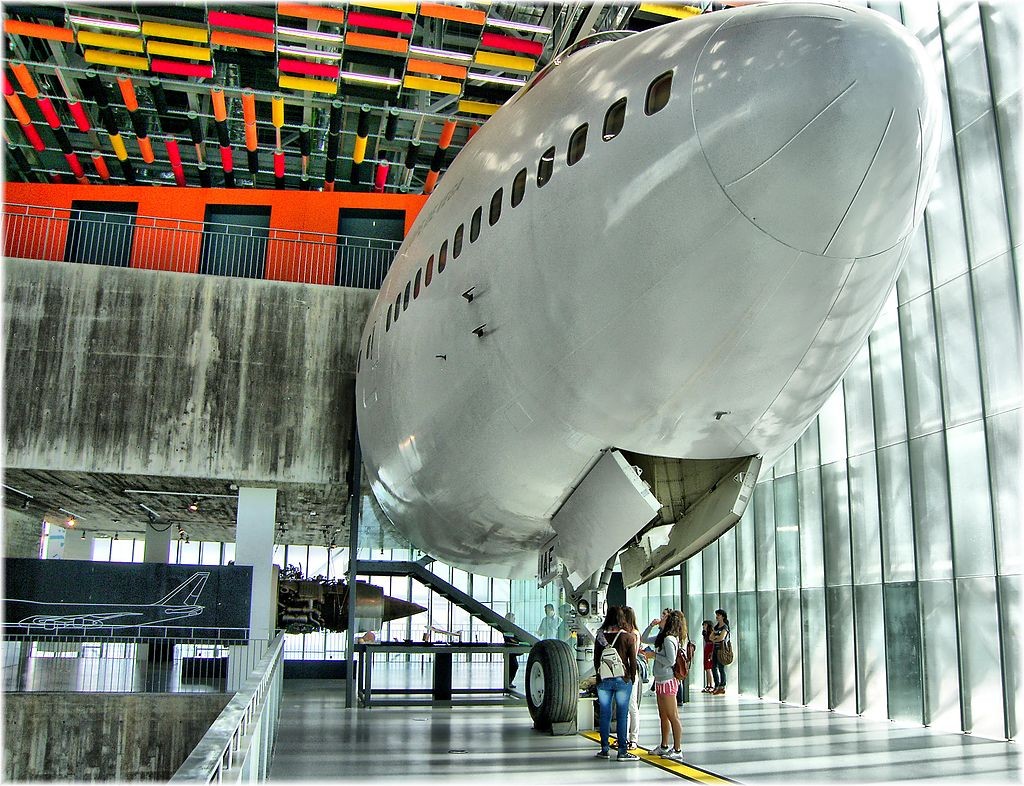 Learn all about humans at the Domus Museum

Museum
Domus Casa del Hombre, A Coruña | © Jose Luis Cernadas Iglesias
The Museum of Mankind is one of the first of its type: an interactive museum that looks at us, and what it is to be a human being. The museum features over 200 exhibits on a variety of topics from identity to demography, as well as biological displays on the motor system, the senses, the heart and the brain. It also looks at the way in which our brain works, for example, how it processes language. It’s sure to give you a lot to think about.
More Info
Open In Google Maps
91 Rúa Ángel Rebollo, A Coruña, Galicia, 15002, Spain
+34981189840
Visit website

Marvelling at the masterpieces in an art museum is an excellent way to spend a wet afternoon. Housed in the converted 18th-century Convent of the Capuchinas, A Coruña’s fine-arts museum displays everything from paintings and drawings to sculpture and engravings. Works date from the 19th century to the present day and feature artists such as Luis de Morales, Pedro Pablo Rubens and Manuel Column. 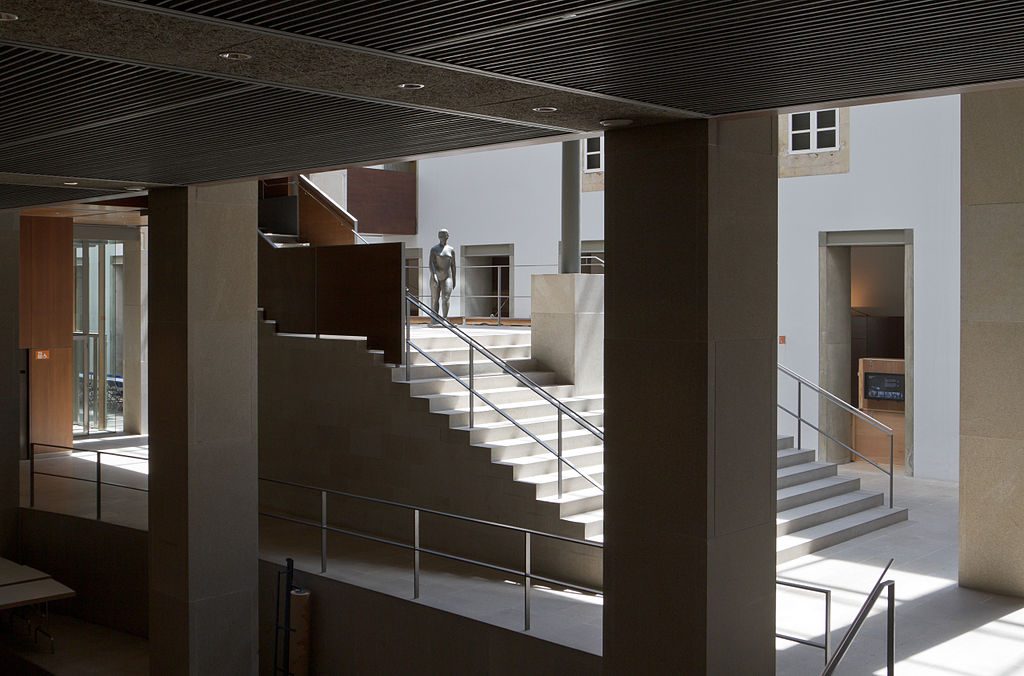 Enjoy a coffee at Dispar

Enjoying a coffee in a cosy cafe is a perfect way to perk you up on a drizzly afternoon, wherever you are. In A Coruña, Dispar serves the best coffee in the city, brewed as an exact science in the way it’s roasted, blended, the temperature it’s heated to and the amount of water that’s added. The cafe itself is tiny and it’s standing room at the bar only, so you’ll probably want to move on to somewhere else after you’ve refuelled. 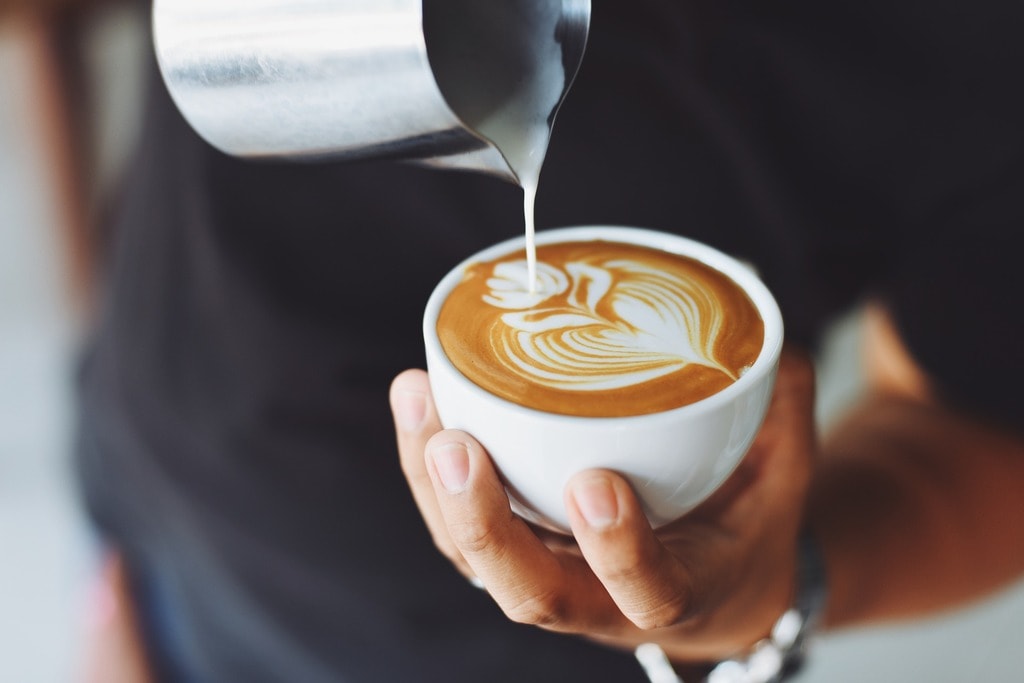 Housed in an intriguing-looking building in the Santa Margarita Park, the city’s fascinating science museum features three floors of exhibits and interactive displays, as well as a planetarium. There is also a space for temporary exhibitions and a huge pendulum that swings in the central stairwell. 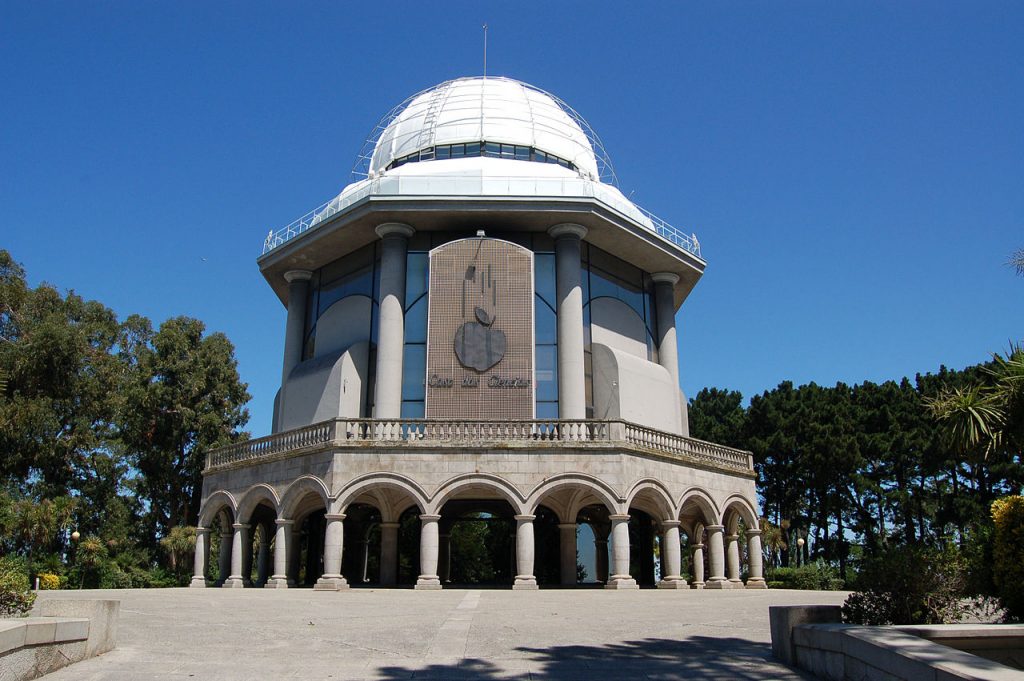