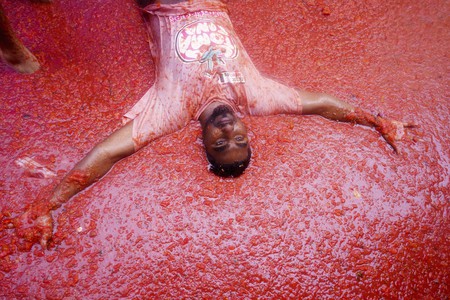 A person lies in a slush of tomatoes during the Tomatina festival in the Valencian village of Bunol, Spain | © Salva Garrigues/NEWZULU/Alamy Stock Photo

Every year, at the end of August, thousands gather in the Valencian town of Buñol, in nothing but their underpants and snorkelling masks, to pelt strangers with near-rotten tomatoes. But why? 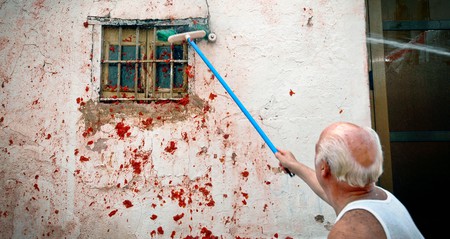 The small town of Buñol in Valencia has a population of just 9,000 people, but every August some 40,000 visitors arrive for the huge tomato fight known as La Tomatina.

The streets of Buñol become rivers of tomato purée, as crowds of revellers from all over the world pelt each other with over-ripe tomatoes in this huge, state-sanctioned food fight – undoubtedly the largest tomato fight in the world. 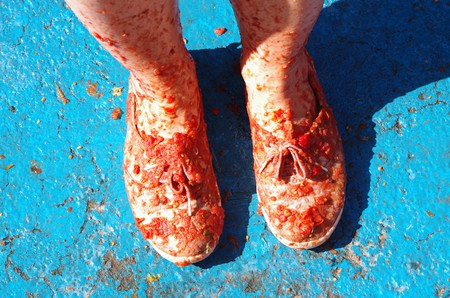 The fight lasts for just one hour, but around 150,000 over-ripe tomatoes – or 40,000 metric tonnes – are splattered by participants.

But why? This relatively new festival is said to have started in the 1940s when, during a much less exciting street parade, someone started pelting the crowd with vegetables from a nearby market stall. People returned fire, and pretty soon a huge food fight broke out. It was so much fun that, the next year, people brought their own supply of tomatoes to the parade and picked a fight on purpose. 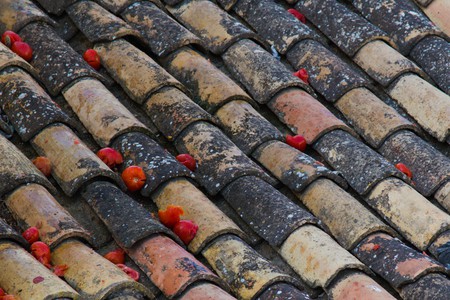 The new tradition wasn’t initially popular with the authorities – police arrived to break up the fight for a few years, and it was completely banned in the early 1950s. But the food fight was so popular that the tradition never really went away. Eventually, it was allowed by the state and quickly grew in popularity to become the huge festival we know today.

This is now such a big deal in the town that the entire week leading up to the fight is filled with parades, fireworks and huge paella-cooking contests in the streets. 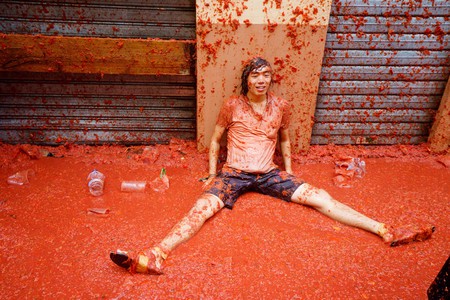 If you want to come and join the fun, remember that there’s not much accommodation in the town itself so you’ll need to stay in Valencia and get on the busy trains to Buñol in the morning. Bring a clean change of clothes, and whatever you want to wear during the fight, whether that’s the traditional white worn by most participants, snorkelling gear to keep the juice out of your eyes and nose, or something a bit more improvised. 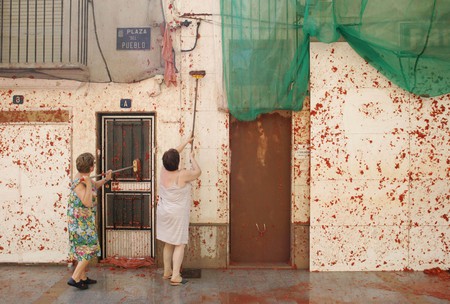 Whatever you decide to do, you’re sure to have a completely unforgettable experience at La Tomatina.