What Is Catalan Ratafia And How Do You Drink It? 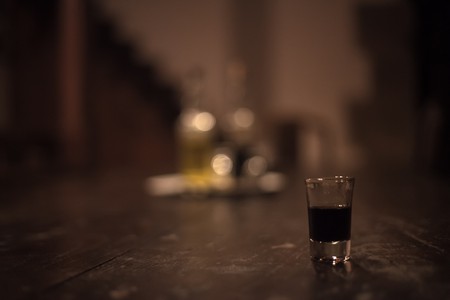 Typically prepared in the rural parts of Catalonia, ratafia is one of the most ancient and traditional beverages to be made in the province. A mysterious blend of fruits, nuts and herbs, recipes vary from area to area and household to household. Find out what the origins of this historic drink are and how to drink ratafia like a true local.

According to official sources there are at least two drinks which can be called ratafia: one is a fortified wine while the other is a liqueur made from fruit juices. In Catalonia ratafia is made from a base of aguardiente – or ‘fire-water’ – which is distilled from the by-products of sweet grape musts or fruits. This neutral spirit is then flavored with a mixture of fruits, nuts and herbs which most commonly include lemon peel, fresh walnuts and verbena.

Other spices and herbs are also often found in the list of ingredients, including cinnamon and nutmeg, although these were added later as the drink became more popular. It’s also very common for sugar to be added to the preparation to sweeten it, also making it thicker and more syrup-like. Once the ingredients have been blended together, the ratafia would then traditionally be left for at least 40 days outside where it would get both sun and shade.

However, as a drink which was traditionally made at home by farmers and others living in the countryside there are a number of different ways of making ratafia and no one recipe has the ultimate authority. Homemade versions of ratafia would usually rely on whatever nuts, herbs and other ingredients could be found in the local area at the time. 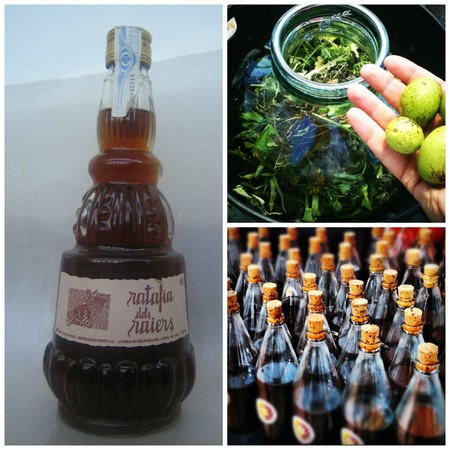 Why is it called ratafia?

While there is no definitive answer to this question, one popular Catalan story written by the famous author Jacint Verdaguer says that one day three bishops from different parts of Catalonia met in a farmhouse to discuss an important issue. Once they had reached an agreement and signed a treaty, they asked the farmer to serve them something to drink in celebration. He gladly produced a bottle of homemade alcohol and served them a glass each. The three bishops were delighted by the drink and asked for its name, to which the farmer replied that it had none.

Eager to find a name to describe the drink they enjoyed so much, they decided to find one for it themselves to mark the occasion of the signing of the treaty. One of the bishops came up with the idea of giving it the name ratafia after the last words each of them had marked on the treaty ‘Rata fiat’, meaning ‘it is signed’ in Latin. 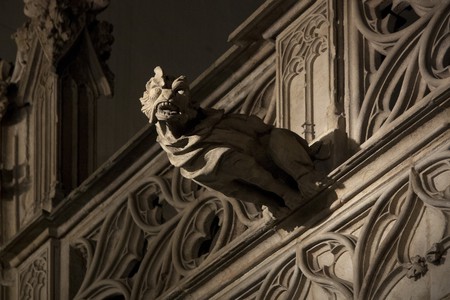 When do Catalans drink ratafia?

Because of its relatively high alcohol content (typically between 15% and 30%) and its usually sweet flavor, ratafia is best enjoyed as a digestive or served alongside sweet snacks such as cakes and desserts. It can either be served at room temperature after a meal as a reviving digestive, or served over ice as a refreshing night cap.

One of the most common times of the year to prepare ratafia is in June around the celebrations of Sant Joan on June 24th, one of the most important celebrations of the Catalan calendar. The eve of the Day of Sant Joan is known as the ‘Nit de Sant Joan’, and it is believed that herbs picked on that night carry magical properties and bring good health and good fortune. For this reason many Catalans typically prepared ratafia around that time as a way of preserving the virtuous properties of the ingredients. 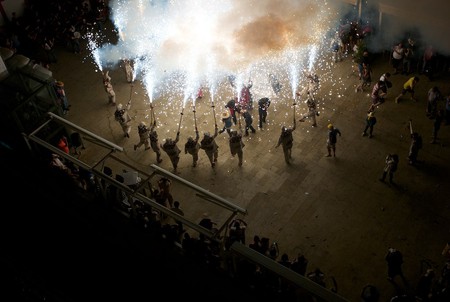