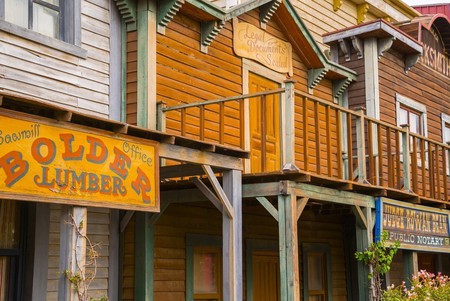 In Tabernas, Europe’s only desert, is a surreal attraction that will transport you instantly from southern Spain to the Wild West. During the 1960s, a sleepy backwater in Almeria, southern Spain, was converted into a hive of movie activity, when acclaimed director Sergio Leone discovered the area and decided it would make the perfect stand-in for the American Wild West. Oasys Mini Hollywood was the original filming location of many of the most famous Spaghetti Westerns of the 60s and 70s, including The Good, the Bad and the Ugly, A Fistful of Dollars and For a Few Dollars More, Sergio Leone’s classic Western trilogy.

Oasys Mini Hollywood is still a filming location, as well as being a Wild West theme park and occasionally a Western-themed wedding location. The park’s manager, José María Rodríguez, tells us more. 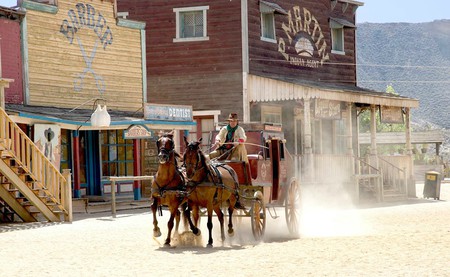 How Was Oasys Mini Hollywood Founded?

‘Sergio Leone discovered this location in 1964, when he was preparing to shoot A Fistful of Dollars. At the time, the area was called El Poblado del Fraile, after its owner, Alfredo Fraile. Leone decided to shoot his Dollars trilogy here, and had the Wild West town specially built. In 1965 he shot The Good, the Bad and the Ugly with Clint Eastwood, Eli Wallach and Lee Van Cleef.’ 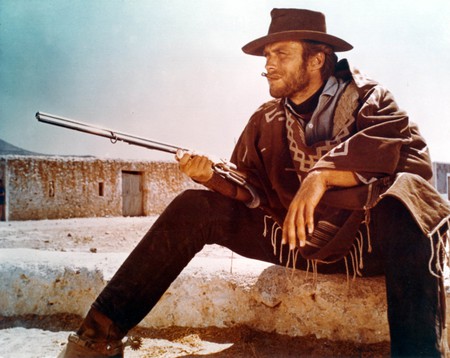 Clint Eastwood in 'A Fistful of Dollars' (1964) | © Moviestore/REX/Shutterstock

‘Spaghetti Western films were shot here because film companies and producers were looking for new – and cheaper – locations than those that were being used in Hollywood. It was the birth of the European Western.

‘At first, the American companies despised these European, small-budget films, and they discredited them. But they were making quality films in Almeria, showing off the area and its amazing landscapes, which managed to attract the best producers and actors of the day. It turned the whole area into an indispensable place to shoot Westerns.’ 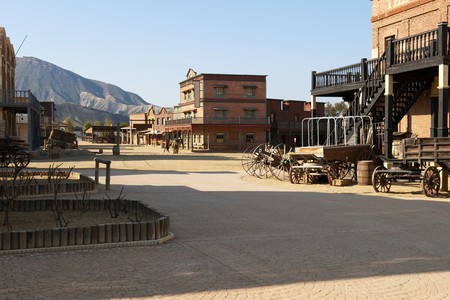 Why Were Filmmakers Drawn to the Location?

‘Independent producers got better products than Hollywood offered, and at a cheaper price. And when the films became successful and elevated Westerns to quality cinema, all the famous actors of the day wanted to come to shoot here and be known worldwide.’ Indeed, Clint Eastwood rose to worldwide fame thanks to the Dollars trilogy.

How Did Local People React?

‘People in the area earned higher wages by acting as extras in the movies, and others worked as location scouts or rented out their properties for shooting. The shooting left an impression on a whole generation of young Almerians, some of whom found it hard to return to their daily lives when the shooting had ended and the filmmakers had left town.’ 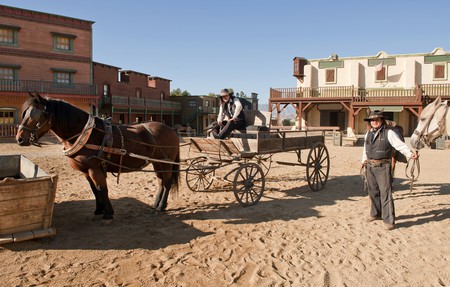 Have Any Actors Returned to Mini Hollywood?

‘Oasys Mini Hollywood paid tribute to Eli Wallach, who played Tuco in The Good, the Bad and the Ugly, in 2005. Wallach arrived tired and grumpy after a long trip, but suddenly, when he saw the square and the saloon building where they filmed one of the most shocking scenes in the film, his face changed. He began to relive all the old memories in a mixture of English and Spanish, describing how he jumped out of the window. He was beaming at all the old memories that came back on visiting the park, and told lots of stories full of enthusiasm and passion.’ 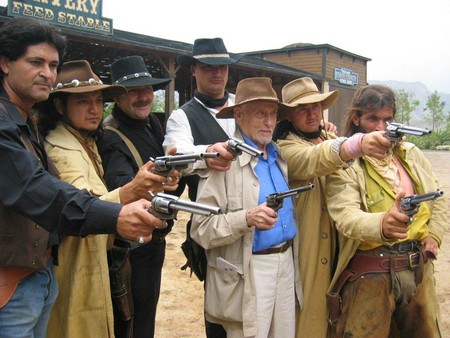 Is it Still a Filming Location Today?

‘Yes, the Nickelodeon series Lost in the West was recorded here two or three years ago, and short films, adverts and series often shoot here.’ Scenes from a recent episode of Doctor Who were also filmed on site, as was the music video shown below.

Why Should Travellers Visit Mini Hollywood?

‘Because when it comes to cinematic tourism, few places have shot as many films and have as much history as our Western set; all the great Wild West movies were filmed here.

‘In addition, we have a zoological reserve with a large number of species in serious danger of extinction, which forms part of a prestigious worldwide association for the defence and protection of wild animals (EAZA). We have captive-breeding programmes and programmes to reintroduce animals back into their natural habitats, as well as collaborating with different Spanish universities on research. There is also an aquatic zone with swimming pools and slides, so visitors can enjoy a full day out here.’ 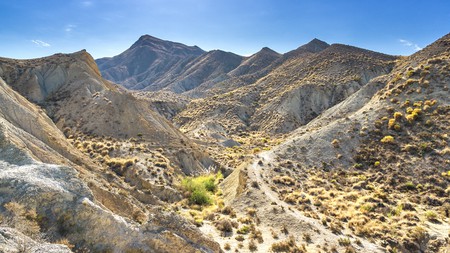 Tabernas Desert, perfect for a shootout | © PhotoGranary/Shutterstock
Give us feedback