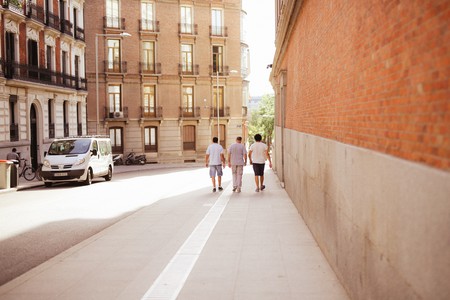 The budding Lavapiés neighborhood is one of Madrid‘s coolest areas to eat, drink, and wander. The name Lavapiés, meaning “wash your feet”, is rumored to have a variety of origins: some say it comes from the hilly streets that eventually head down towards the Manazares River, others think it related to the streams that once ran through the neighborhood, or some say it simply relates to locals washing their feet in the fountain that was once located in the main plaza until the 19th century. 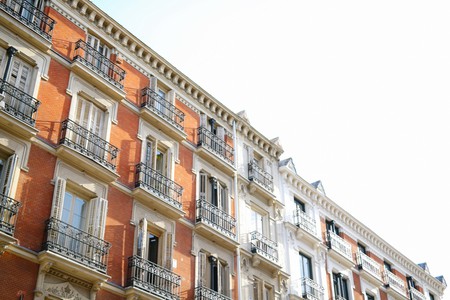 The neighborhood emerged during the Middle Ages outside the city’s walls. It’s been debated, but many say Lavapiés was once a Jewish quarter, with its hilly, maze-like cobblestone streets. Remains of a Jewish cemetery have been found in the area, and it’s possible that a synagogue once existed. Later, the neighborhood was distinctly Spanish, mostly working-class, and many lived in tenement-style apartment blocks. It’s said that Pablo Picasso lived in on Calle San Pedro Mártir 5 in Lavapiés between the years of 1897 and 1898. 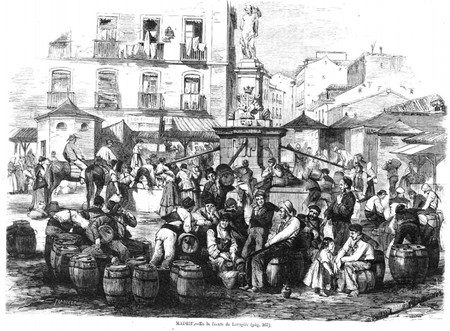 In the 1970s, many were attracted to cheap rents, and the neighborhood began to get more crowded. In the 1980s and 1990s, it was an area with many squatters and drug dealers. Moving into the 2000s, it became an area of immigrants, such as Indians, Chinese, Senegalese and Middle Easterners, attracted to the low rent. With this came an influx of ethnic restaurants, therefore bringing many hipsters and young people into the neighborhood, unfazed by its neglect and diversity, hoping to try new types of food.

Thanks to the new trend towards chic bars and diverse restaurants, Lavapiés is now a cool, bohemian neighborhood, full of culture and street art. In fact, it’s often called the Triangle of Art, known for its three famous art centers, La Casa Encendida, La Tabacalera and, of course, the famous Museo Reina Sofía, which sits on the edge of the neighborhood. However, with the change also brings an increase in rents, driving out some of the previous inhabitants, for better or for worse. 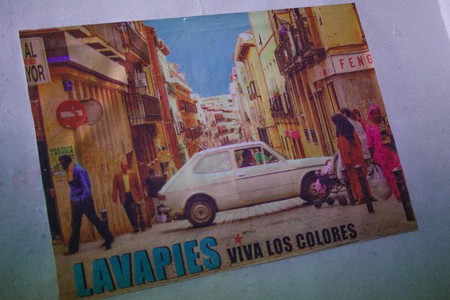 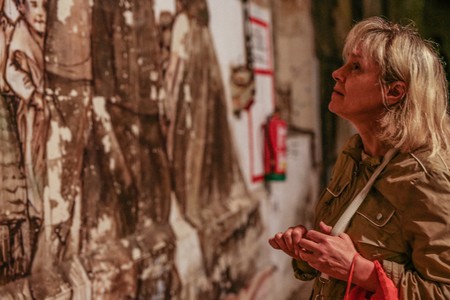 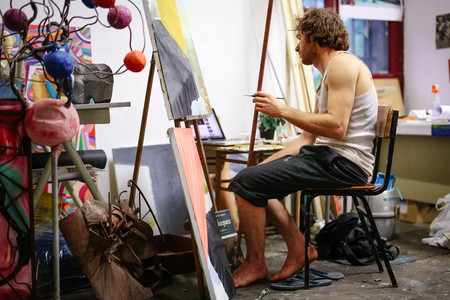 In any case, head down to Lavapiés to explore the diverse transition. Expect to see all kinds of people and all kinds of places: a 100-year old Spanish tanner shop next to a dimly-lit Mexican mezcalería, an Argentianian empanada takeaway spot next to a Dominican hairdresser, and Cine Doré, a beloved historical cinema, next to a typical Spanish wine bar, packed full of millennials alongside families alongside seniors. Make sure to stop in at the Mercado de Antón Martín, which has managed to retain some of its original Spanish essence while still making room for trendy new market stalls and restaurants such as Buns & Bones, famous for their Asian bao. Lavapiés is definitely up-and-coming, but still retains that edgy, anti-glamour attitude. 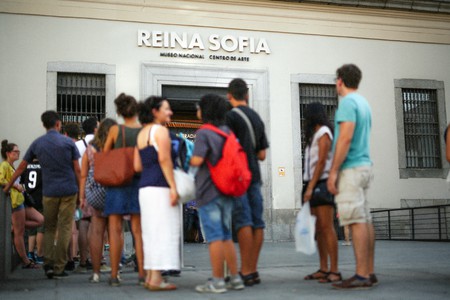