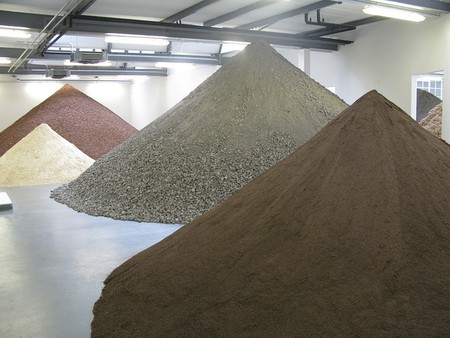 Spain‘s sole representative at 2013’s 55th Venice Biennale (1st June – 24th November) was artist Lara Almarcegui. Having been selected by curator Octavio Zaya, Almarcegui transformed the Spanish Pavilion into an assortment of rubble and other found objects from wastelands as an examination of the process of urban transformation. 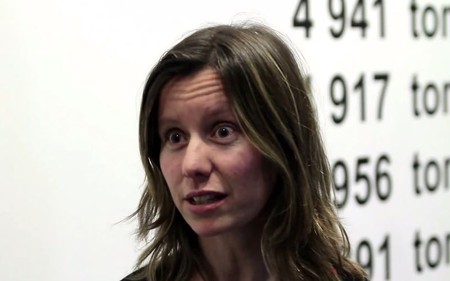 After 2011’s successful L’Inadeguato, Lo Inadecuado, The Inadequate exhibition, the Spanish Pavilion returns, to be held once again within the Giardini della Biennale venue. Presenting her self-titled exhibition, Lara Almarcegui, examines the process of urban transformation as a result of economic, political and social change. Focusing upon wastelands, modern ruins within cities, Almercegui attempts to bring attention to these urban spaces that often escape our awareness, her reasoning being that:

Octavio Zaya, who was behind the selection of Almarcegui as Spain’s 2013 biennale representative, spoke about the reasons behind his choice, stating:

Similar to her exhibition at the Biennale, Almarcegui’s previous works have consisted of a number of large-scale installations, focusing on documenting abandoned areas as a way of preservation. In 2010’s Bauschutt Hauptraum Secession – her first solo show in Vienna – Almarcegui brought together heaps of rubble collected from the grounds of the former Nordbahnhof railway station, and arranged them into piles within the Secession gallery’s main hall. While at the 2006 Sao Paulo Biennale, she presented a chart of figures that displayed the total amount of construction materials used within the city, as a way of showing what holds it all together. Almarcegui also worked upon the restoration of a market hall awaiting demolition in her native Spain, while other projects have seen her exhibiting in cities such as France, Portugal, Sweden and The Netherlands (where she currently resides). 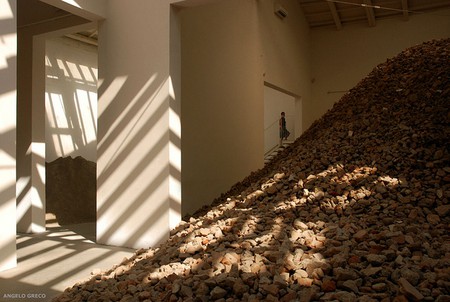