Detail of Park Güell © Bennett
One of the most ancient forms of decorative art, mosaic has been used in Europe for centuries. Here in Catalonia it’s everywhere to be seen, from the facades of some of the most iconic buildings, to street sculpture and walkways. Read on to find out about the five most influential mosaic artists from Barcelona.

Perhaps the single biggest reason Barcelona has become synonymous with mosaic is the work of architect Antoni Gaudí. Nowhere is this more visible than in the Park Güell, home to the world-famous mosaic salamander known an ‘el drac‘. He practiced a form of mosaic called ‘trencadis‘, using pieces of ceramic such as dinnerware or tile, which was made particularly fashionable during the Modernist era. Rumour has it he first used the technique when, given the irregular shape of the surface he was trying to cover, he was forced to break a tile to make it fit.

Park
Detail of the Park Güell benches | © Jake Bellucci
Despite not enjoying the same recognition these days, back in the day Josep Maria Jujol was a highly regarded architect and contemporary of Gaudí. In fact, they worked together on a number of Gaudí’s most famous designs, including Casa Batlló, Casa Milà and the Park Güell. One of his most famous – and rarely appreciated – contributions to the world of mosaic are the curved benches which frame the main terrace of the Park Güell.
More Info
Open In Google Maps
Barcelona, Spain
Give us feedback

After beginning his career as an artist in the field of painting and drawing, Antoni Serra i Fiter later moved on to ceramics and became a highly-regarded Modernist mosaic artist. He opened a workshop in the neighbourhood of Poblenou, back when it was still the industrial heart of Barcelona, and specialised in porcelain and stoneware. One of his most famous contributions to the field of mosaic is to be found in the Casa Lleó Morera, where he collaborated with fellow ceramicists Gaspar Homar and Mario Maragliano.

Another prominent ceramicist and mosaic artist from the Moderist era, Lluís Brú i Salelles was commissioned to work on a number of projects by famous Catalan architect Lluís Domènech i Montaner from a young age. He later travelled to Venice to perfect his mosaic technique before returning to Barcelona and working on a number of noteworthy projects, including the Palau de la Música Catalana as well as the Pujol i Bausis factory in Esplugues de Llobregat. 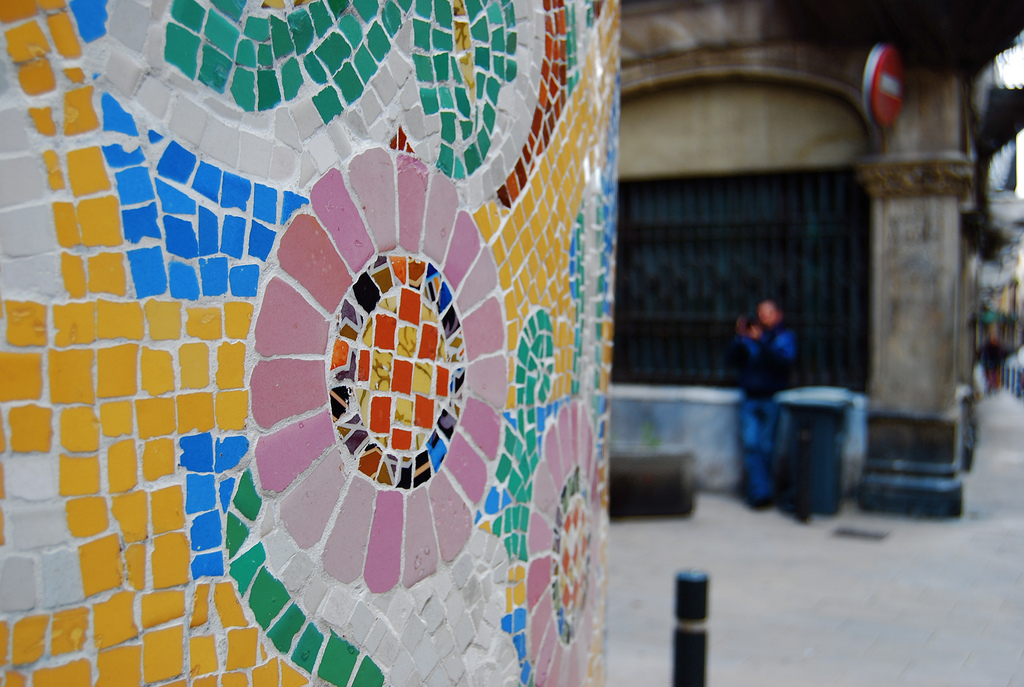