The Top Spanish Sports Personalities Of All Time 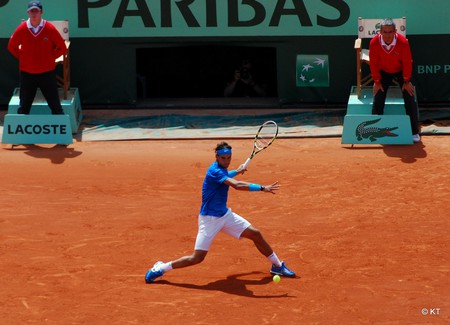 Spain is recognized as a world sporting powerhouse: its football team has always been up there with the best, and the team of the recent era is considered one of the greatest of all time. But Spain has produced world beaters in numerous sports; from motorcycle racing, to tennis and basketball. The history of many sports is dotted with the names of mercurial Spaniards who dominated their chosen disciplines for years. Here’s our rundown of the greatest ever sportsmen and women to play for Spain.

Sevriano Ballasteros Sota or ‘Seve’ as he was known around the world was a golfing hero who lit up the game from the 1970s to the 1990s. Seve turned professional at just 17 and rose to prominence two years later when he finished joint second with legend Jack Nicklaus, in the 1976 Open championship. He won five major titles throughout his career, he was the first European to win the Masters and dominated the Ryder cup, helping Europe to five wins as a player and captain . He won a record 50 European tour titles and will forever be remembered as one of the greatest ever to play the game, not just for his titles and wins but for the way he played the game and conducted himself. After his death in 2011, Tiger woods, described him as “one of the most talented and exciting golfers to ever play the game.” 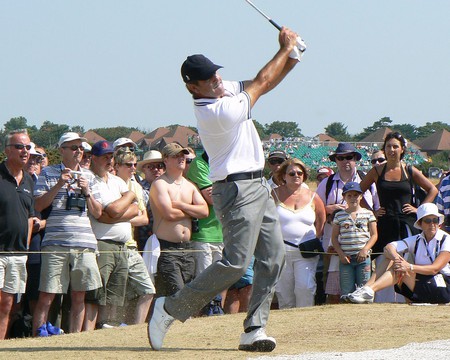 Cycling is a big deal in Spain and the country has produced many top level cyclists over the years – but none have been as big or as dominant as the man known as ‘Big Mig.’ Miguel Indurain is regarded as one of the greatest cyclists of all time – throughout his sparkling career, which spanned the late 80s and 90s, Indurain dominated the sport, winning five consecutive Tour de France titles. He is one of only four men to have won the tour five times. He also won two Giro d’Italia titles, as well as an Olympic gold in Atlanta in 1996. He was never universally adored by the crowds, as he was never seen as an attacking rider – his wins usually came around by gaining a huge advantage in the time trial stages and defending his lead in the mountains – however he will always be regarded as one of the strongest and greatest riders ever to get on a bike. 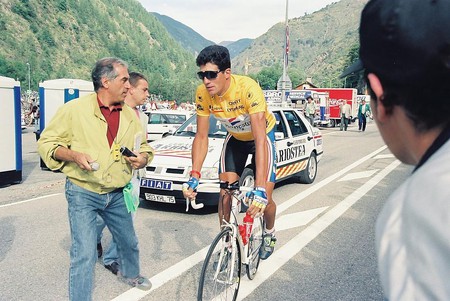 The Gasol family has created two of Spain’s greatest ever basketball players, both Pau and his younger brother Marc are NBA players – Pau having so far established himself as the more famous and more decorated of the two. He gave up a career in medicine to focus on a developing a basketball career with FC Barcelona, and in 2001 he was the third overall draft pick in the NBA, and signed with the Memphis Grizzles. In his first season he won rookie of the year and today he is a six time NBA all-star that currently plays for the San Antonio Spurs – having also won two NBA titles playing for the Los Angeles Lakers. He has guided Spain’s national side to a FIBA world cup title, two Olympic silvers and an Olympic bronze, and is widely regarded as one of the most gifted players to originate from outside the United States. 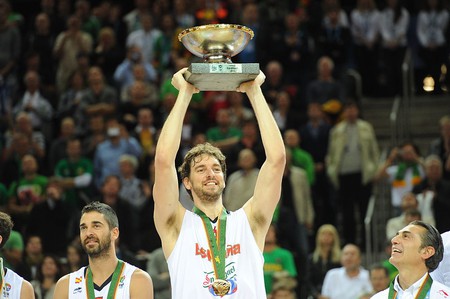 Nadal is regarded by many as one of the greatest tennis players of all time, and certainly as the greatest ever clay court player. He is only the seventh player in history to achieve the career grand slam and, having done so just age 24, he is also the youngest. He’s won 14 grand slam titles to date and an Olympic Gold medal, and while he has achieved on all surfaces, his greatest achievements have always come on clay where he holds the all-time record for titles won. When he won the 2014 French Open, he became only the third player, and the first male, to win a grand slam singles title nine times. The late 2000s will be remembered as the era of Rafael Nadal and Roger Federer who dominated the game and consistently featured in the finals and semi-finals of grand slams throughout that period. 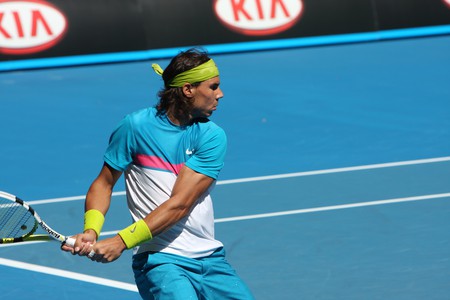 Undoubtedly Spain’s most famous Formula 1 racing driver of all time, Fernando Alonso is a two-time world champion who won his first championship in 2005 at just 24 years of age – at the time this made him the youngest ever world champion. As a child Alonso was a Spanish karting champion and even won the world karting championships in 1996. He is regarded as one of the sports most naturally talented drivers and has raced for some of the most respected and revered teams in the world, including Ferrari, Renault and McLaren. He is the only Spanish driver to have won a grand prix, with 32 wins in total. He is regarded as one of the greatest drivers of the modern era. 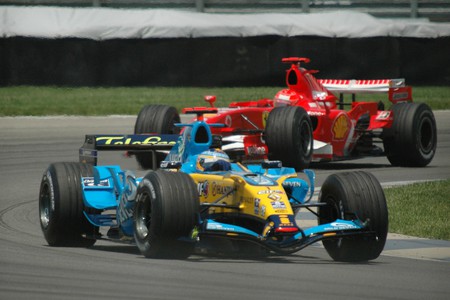 Marc Marquez from Cevera in Catalunya, Spain, currently stands head and shoulders above the rest of the world in motorcycle road racing. A teenage sensation and still only 23, he has smashed records and won titles since the tender age of 17. He is one of only four riders to have won world titles in 3 different categories and is the youngest rider ever to have won the premier class MotoGP title which he did at his first attempt and successfully defended his title a year later. He has broken records across all the classes of motorcycle racing and is now at the peak of his profession, dominating the premier MotoGP class by winning the title in 2013 and 2014 and finishing second by only a few points in 2015. Marquez is regarded by many as the leading motorcycle racer in the world and, because of his young age, he is expected to dominate for many years to come. 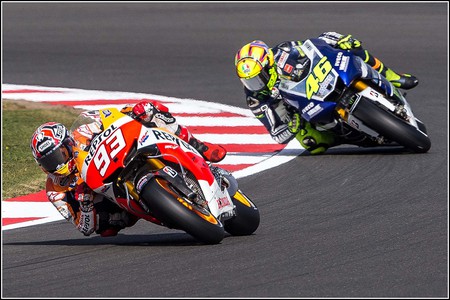 At the 2016 Olympic Games in Rio de Janeiro, Mireia Belmonte became the first Spanish woman ever to win an Olympic swimming gold medal, when she won the 200m butterfly race in dramatic fashion. For several years Belmonte had set records in short course events – she currently holds five across freestyle, medley and butterfly events. However in the long course events that are featured at the Olympics, she had never quite reached those heights, finishing second in two races at the Olympics in London in 2012. In Rio however, all that changed. Belmonte did not qualify fastest for the final but won by just three one hundredths of a second to catapult herself into the Spanish sporting history books. 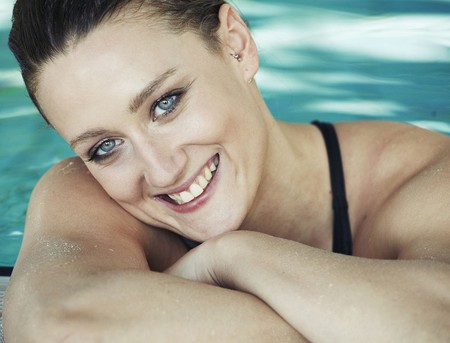 Raul Gonzales Blanco, or simply ‘Raul’ as he is known worldwide, is considered by many to be Spain’s greatest ever footballer. In a football-mad country such as Spain, boasting greats such as Andres Iniesta, Xavi and Iker Casillas, this is no small achievement – especially considering Raul didn’t ever win a major competition with the Spanish national side. Rather, it’s his exploits over the course of his 16 year career in the famous white strip of Real Madrid that have him rated as one of Spain’s greatest. Raul signed his first professional contract with Madrid in 1994 and started playing for their C side but that didn’t last long – he scored 13 goals in seven games and was quickly promoted to the senior side. He went on to become a club legend, scoring 323 goals in 741 appearances, in this time he won six Spanish league titles and three Champions League titles. In his distinguished career, Raul never once received a red card and captained both the Madrid side and the Spanish national side. 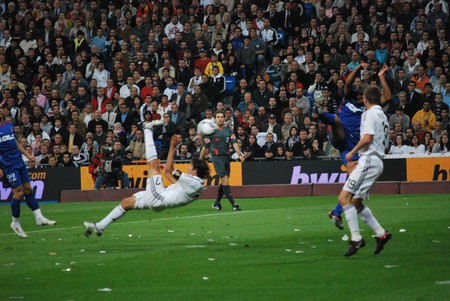 Raul at Real Madrid | © Jan S0L0
Give us feedback