EUROPE
/
SPAIN
/
CORDOBA
/
Things to Do 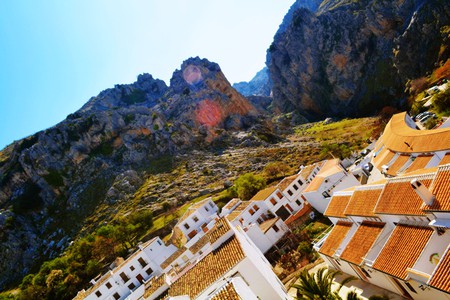 Located just over an hour’s drive from the beautiful Andalusian city of Córdoba is the Parque Natural Sierras Subbéticas, one of Spain’s most rugged and impressive natural parks. Read on for the Culture Trip’s top 10 tips for visiting this awesome expanse of nature, including details of where to stay and the wildlife that calls it home.

Watch out for birds

Córdoba’s beautiful Sierras Subbéticas natural park is home to one of the largest colonies of griffon vultures in Southern Spain (the largest in Spain lives in Segovia’s Hoces del Rio Duraton natural park). These somewhat intimidating birds have wingspans of up to 2.8 metres (9.2 feet) and nest on the sheer faces of the park’s cliffs. Approximately 70 other species of birds can also be seen in the skies over Sierras Subbéticas, including the short-toed eagle and Andalucia’s largest population of peregrine falcons. Binoculars recommended.

Keep an eye out for the wildlife

In addition to its birds, Sierras Subbéticas boasts a variety of wildlife, some of which you’ll almost certainly encounter as you explore the park. The rivers and streams are home to the small Millers water-shrew, a rare creature that inhabits the banks of waterways, while mountain goats perch on the precipitous cliffs. Roaming through the rugged countryside are wild boars and cats, as well as the more difficult-to-spot badgers and mouflon. Keep your eyes peeled, though, and you’re bound to see some of these locals as they forage for food. 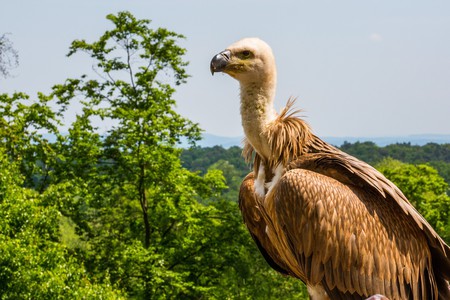 One of the best ways to enjoy the nature that surrounds you in the Sierras Subbéticas is by having a picnic in the wild open spaces. A couple of suggested spots are the foothills of Mount Tiñosa, from which you can admire the highest peak in Córdoba province, or the countryside around Iznajar, which allows you to swim in the reservoir situated on the town’s doorstep. Yet the pleasure of exploring Sierras Subbéticas is that you can simply set down your hamper whenever you like and enjoy an open-aired meal surrounded by some of the most dramatic scenery in Andalusia.

Trek to the summit of Mount Tiñosa

If you fancy a little trekking after your picnic, take on the 1,568 metre (5,144 foot) summit of La Tiñosa. Various routes are possible but none are particularly demanding, making this a great family walk. Once at the top, you can goggle at the spectacular panoramic views of the Priego de Córdoba region. Make sure you have a sturdy pair of walking boots and a high-energy snack with which to refuel before starting your descent. The upper sections of the mountain may be snow-covered between November and April, so if you’re trekking to the top of Tiñosa then wrap up warm and wear UV-proof sunglasses. 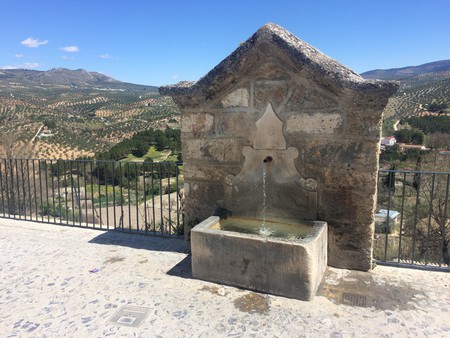 Views out over the Sierras Subbeticas from the top of Priego de Córdoba; Konrad Hädener, flickr

Read up on the fauna and flowers

Sierra Subbéticas is home to over 1,200 species of plant and flowers, which visitors with an interest in such things might like to read up on before visiting. Below 366 metres (1,200 feet), oaks dominate much of the landscape, with Mediterranean scrubland species such as genista florida covering the rocky terrain above. Up here, in the cracks on the cliff faces where the griffon vultures and peregrine falcons nest, some species native to the Subbéticas can be found (festuca cordubensis, for example) as well as a rare orchid named orchis ustulata. If you’re interested in this aspect of the park’s teeming wildlife, it’s a good idea to take a guidebook along so you can identify the different species of plant, flower and tree when you come across them.

The quality of mobile cameras these days means that most tourists are always able to take some fairly decent snaps. However, for true lovers of photography, the Sierras Subbéticas provides countless opportunities for wonderful photos of its untamed and ancient landscape, wildlife and birds; such travellers, then, would do well to pack their camera and preferably a tripod too. The sight of the sun setting over the jagged mountain peaks, slowly melting the sky into an ever-deepening series of purples, reds and oranges is something you’ll want to capture and keep forever. 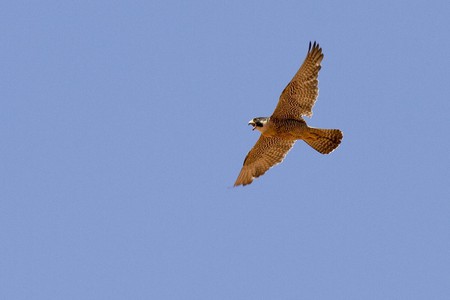 Check out the towns and villages

Sierras Subbéticas contains 17 charming towns and villages, which are great places to stop for lunch while exploring the park. None of these small dwellings will disappoint, but those of significant beauty and historical interest are: Cabra, which was once an important Roman town and at the forefront of the region’s olive oil industry during Southern Spain’s Moorish epoch; Iznajar, which sits on the shores of a huge reservoir in which swimming can be enjoyed; and Zuheros, which boasts a clifftop position (akin to that of Ronda in Malaga) as well as an interesting Moorish castle and the stunning Murcielagos caves. 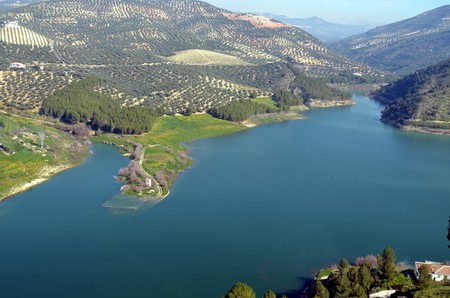 Read up on the park’s geology

The geological interest and importance of the Sierras Subbéticas helped land it a spot on the UNESCO World’s Geoparks Network in 2006. Comprised of a limestone landscape that was formed between 200 and 25 million years ago, the Subbéticas is home to some stunning rock formations that have been carved out of its rugged terrain by water erosion over many millennia. These include the Sierra Horconera – an impressive canyon near the little town of Rute – and the Cuevas de las Murcielagos, a series of jaw-dropping caves near Zuheros which feature notable stalagmites and stalactites. Also worth knowing about before you go, so you can identify them when you see them, are dolinas – small, volcano-like indentations that abound near Los Hoyones.

If you’re looking to spend more than a day in the Sierras Subbéticas, explore accommodation options before you set off. For visitors wanting to be as close to nature as possible, there are a number of campsites to choose from, the best being Camping La Isla, situated close to Rute on the Iznajar reservoir. This site offers lovely views of the dark-blue lake, in which you can enjoy some wonderful swimming (although there is a pool if you prefer) and a fully-stocked bar offers refreshment. Most of the park’s little towns and villages have one or two small hotels or pensions, but in Cabra, Zuheros and Rute there are several to choose from. 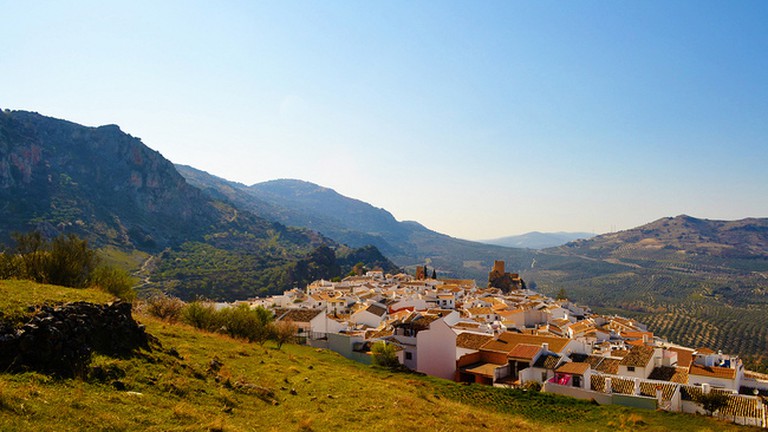 Cyclists will want to know about the Subbéticas’ Via Verde, or Greenway – a fantastic trekking and cycling path that was once a railway line. It connects the villages of Luque, Zuheros and Cabra, snaking for approximately 57 kilometres (35 miles) through caves and over rivers among some of the park’s wildest landscapes. It can be done by bike in a day, punctuated with refreshment stops at the picnic areas dotted along the route.