Top 10 Things to See and Do in Vigo 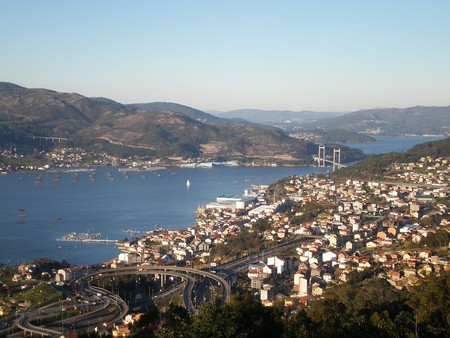 The Galician city of Vigo is located in the northwest of Spain, approximately 90km (56 miles) south of Santiago de Compostela and just 35km (22 miles) from the border with Portugal. A pretty coastal spot, it offers a wealth of attractions for visitors to see and do – here are some of the best.

Learn about the Atlantic Islands of Galicia

The Visitor’s Centre of the National Park of the Atlantic Islands of Galicia is well worth a visit for anyone thinking of exploring a little further than the city. It’s located in the historic Cambón building in the Old Town, and aims to teach visitors about the unique protected area of Galicia’s Atlantic Islands. 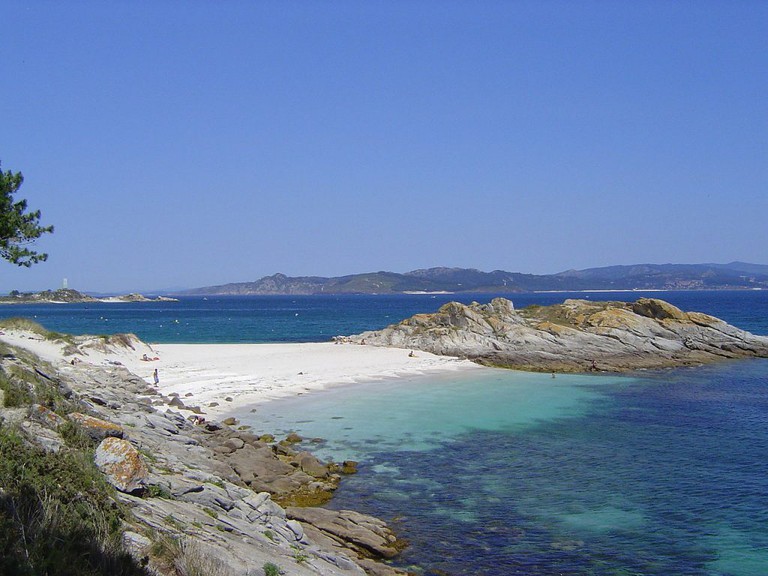 Check out the local art talent

MARCO de Vigo is the city’s contemporary art museum, which was founded in 2002. Housed in the former city prison, the museum has no permanent collection, but instead acts as an exhibition and cultural space for showcasing modern art. Works shown here include art by both local seasoned and up-and-coming artists, and curators. 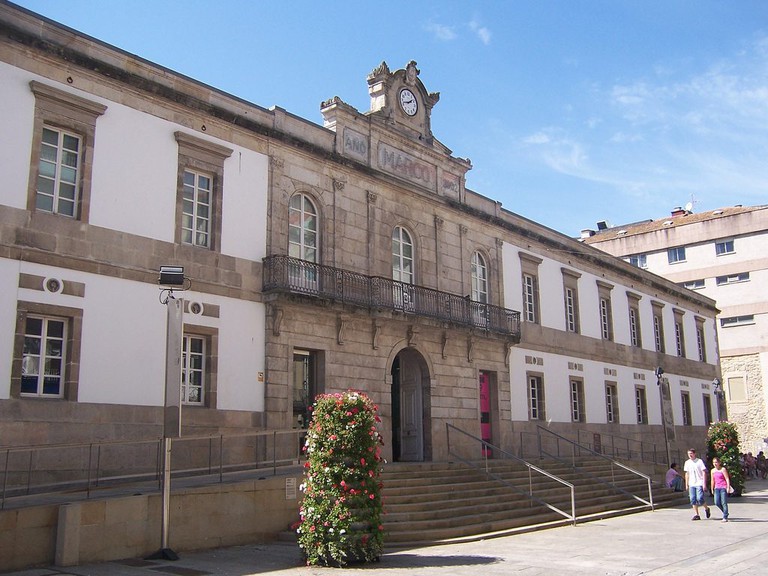 Climb to the top of Monte O Castro

Monte O Castro is a hill and community park, rising up from the centre of the city. This is the place for history buffs and sports fans, as well as people who simply enjoy admiring city views. On the lower slopes you’ll find the archeological site of Yacimiento de O Castro, dating back to between the 3rd and 1st centuries BC, while on the upper slopes are playgrounds and skate parks. At the top sits the O Castro Castle, a grand fortress offering spectacular views of the city. 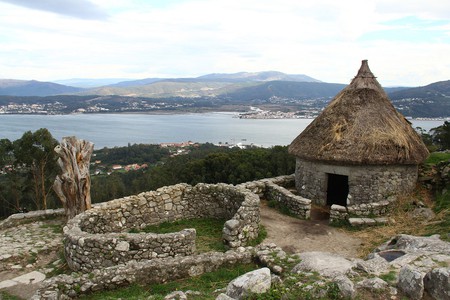 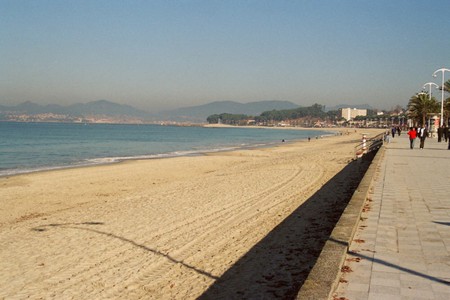 Go for a drink at Estrella Galicia Vigo 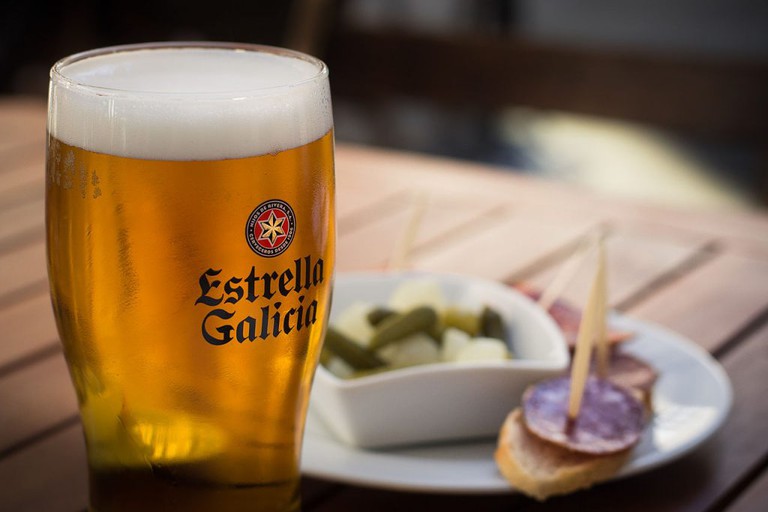 A must-visit for seafood lovers, Rúa Pescadería sits within the Casco Viejo (Old Town), next to the port. A whole street packed with fish and seafood restaurants, come here to sample the city’s best oysters, accompanied by a glass of albariño wine. 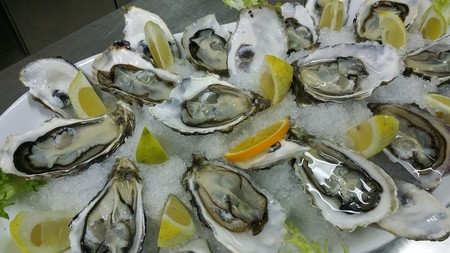 Galicia and Vigo have always had a strong relationship with the sea, which can be seen in everything from its culture to its food and landscape. One of the best places to learn about that relationship is at Vigo’s Museum of the Sea, which looks at the historical links between Galicians and the sea, through documents, interactive screens, videos and objects such as old fishing equipment. 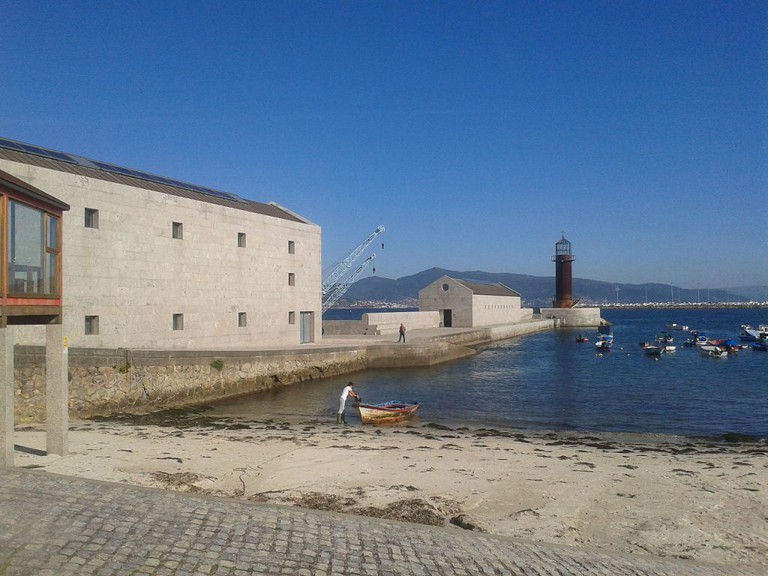 Discover the city at the Quiñones de León Museum 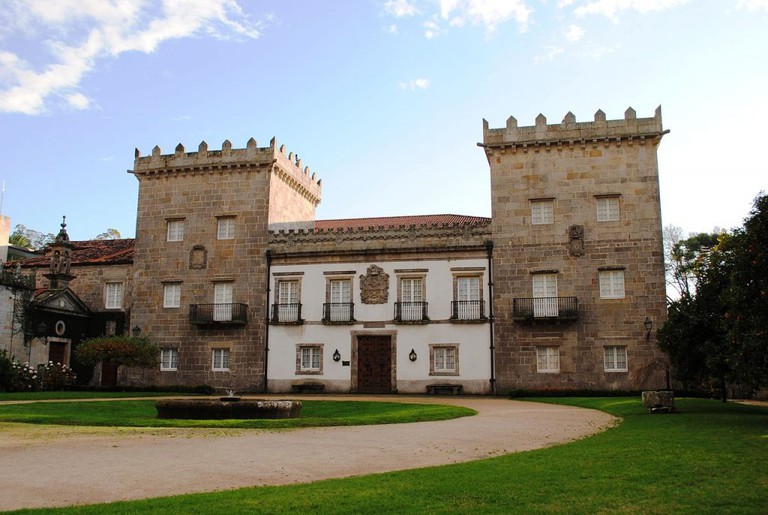 Quiñones de León Museum, Vigo | © HombreDHojalata/WikiCommons
Located in one of the most beautiful buildings in Vigo, the municipal museum of the city is housed in a 17th-century manor house, surrounded by sculpted gardens, ponds and fountains. The exhibits include archeological remains found in the city, as well as a collection of Galician artwork.
Open In Google Maps
Vigo, Galicia, 36213, Spain
+34986295070
Visit Website
Give us feedback

Lift the lid on the history of Galicia

The city’s Ethnographic Museum is located in a 20th-century noble house, and showcases over 2,500 pieces in its collection. Dedicated to the study of Galician peoples and cultures, it looks at everything from the Rye culture and symbolism in crafts, to folklore, medicine and faith. 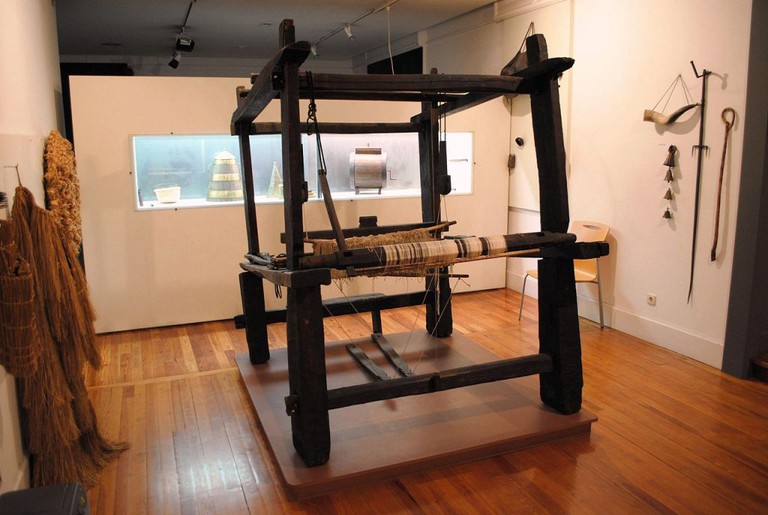 The Afundación Social Centre is housed in the beautifully restored Casa Bárcena and is the city’s largest exhibition centre. Stroll around its lovely indoor garden, browse its art collection on a guided tour or take the kids to visit Naturnova – an environmental education centre, where they can learn about the galaxy, the solar system, Earth, and the environment. 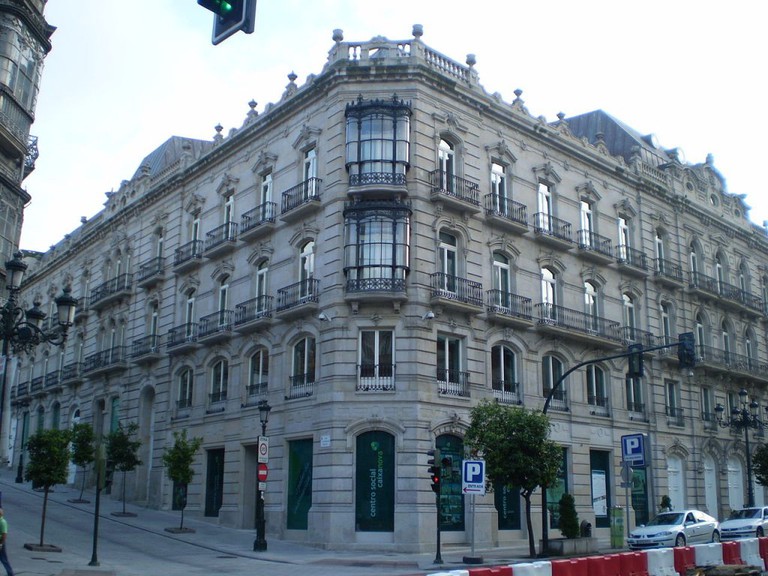