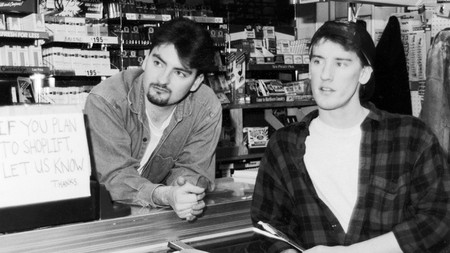 In case you needed inspiration for finding a sarcastic and dark-humored comedy for your movie night, we compiled a list featuring some of the best ones. The guide includes 10 independent dark comedy films, produced and filmed in Europe and in the United States.

From Academy Award winner Anders Thomas Jensen comes a dark humor comedy, Flickering Lights (Blinkende Lygter). Four small-time gangsters decide to steal a large amount of money that belongs to their boss and hide in the countryside with the idea of fleeing all the way to Barcelona. The movie was a huge success in its native country, Denmark, and has repeatedly been acclaimed as the best film of the Danish cinema. 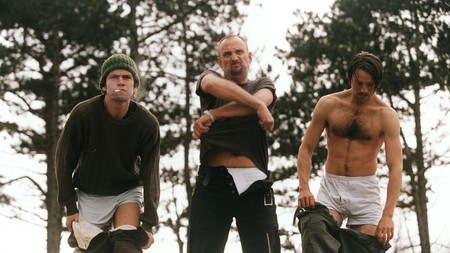 This corky and sarcastic film, directed by the legendary Luis Buñuel, brings forth different scenes, abstract in nature, where emphasis is put on repeatedly occurring obscure events in regular, daily surroundings. Buñuel’s extraordinary capability for satirizing regular behavior is brought to the extreme in this hilarious, strange and surreal feature that no film lover should overlook. 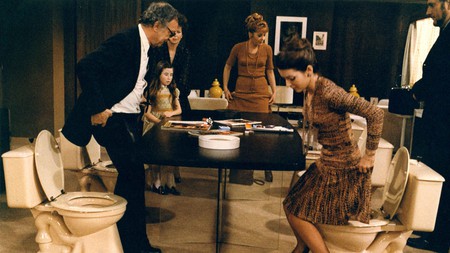 Roman Polanski’s horror-comedy, also known as Pardon Me, But Your Teeth Are in My Neck, is a story about a fanatic professor and his devoted apprentice, who have traveled the world in search for the perfect vampire. Finally finding their way to a desolate guesthouse in Transylvania, Romania, the professor is happy to discover that the stories of vampires are indeed real… A hilarious journey back in time with Polanski’s less-known feature; definitely one of his funniest ones and worth the watch. 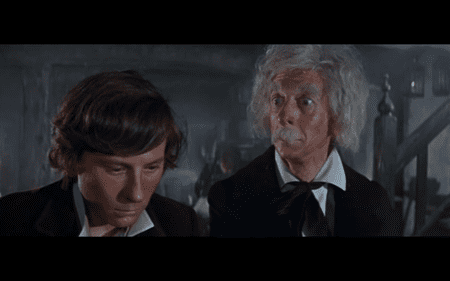 Wes Anderson fan, anyone? Rushmore is a classic Anderson film that launched the career of the director and also served as Jason Schwartzman‘s film debut. Co-written by Anderson and Owen Wilson, the film depicts the story of Max Fischer, a sophisticated teenager and a student at Rushmore Academy who forms a close bond with a sarcastic industrialist, Herman Blume (played by Bill Murray). The two share many things in common, not least of which is their affection towards Max’s teacher, Rosemary (Olivia Williams). Following Anderson’s narrative style, Rushmore is an entertaining feature; special credit to Schwartzman and Murray for their superb performances. 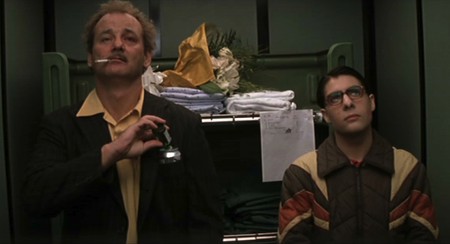 Kevin Smith’s feature Clerks follows a day in the lives of two friends, working in a convenience store and a movie rental shop next to each other. The film was shot in black-and-white and is, for the most part, set in the supermarket where the clerks and their acquaintances gather in their boredom to rant about arbitrary topics such as Death Star politics and sex, while reluctantly serving the customers entering the store. The painful beauty of being a bored, witty and sarcastic teenager needing to work during the weekend quite literally describes the movie – ‘I’m not even supposed to be here today.’ (Dante Hicks, Clerks). 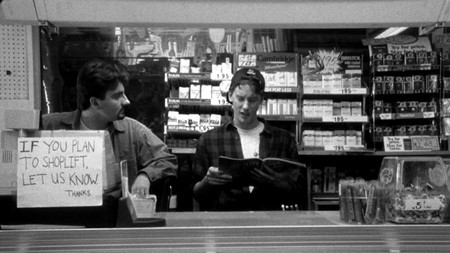 Another Danish entry on the list, this time from director Lasse Spang Olsen, is the full-on action comedy In China They Eat Dogs (I Kina spiser de Hunde). The protagonist, Arvid, a bank teller, has been dumped by his girlfriend and in order to prove he’s not as boring and lame as he has been told, he outlines a plan to rob his own bank with the help of his tough and ruthless brother Harald and few wannabe-gangsters. If you’ve never encountered Danish action-comedy, now is your chance – In China They Eat Dogs should definitely go to your movies-to-see list. 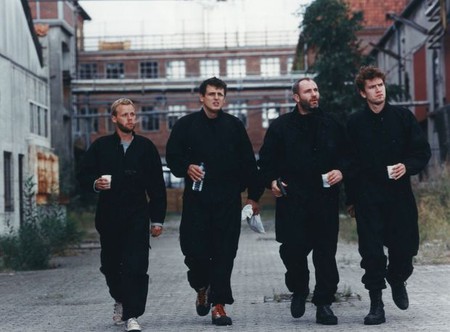 The story of the movie (original title: Le dîner de cons) follows few high-society members who entertain themselves by inviting an idiot to their weekly, well-behaved dinner party resulting in fiasco. The director and the writer, Francis Veber, adapted the script from his original play Le dîner de cons, making it into a full feature film. Veber also directed the American version Dinner for Schmucks, starring Steve Carell and Paul Rudd, which is by far not as entertaining as the original, French version. Recommended to anyone enjoying twisted humor à la Française! 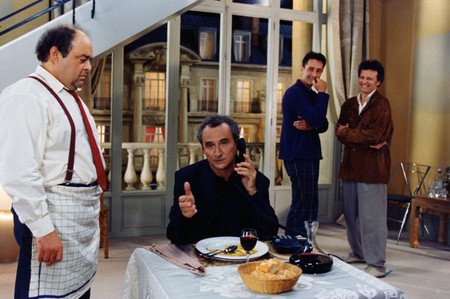 Everybody deals differently with loss; this is certainly the case with the family in question in Frank Oz’s dark comedy Death at a Funeral. While mourning the deceased, the members of the family are forced to solve different problems of a rather unique nature, in order to bring the head of the family to his final resting place with at least a bit of dignity. Secrets, accidental drug use and dark humor can all be expected from Oz’s last full feature. 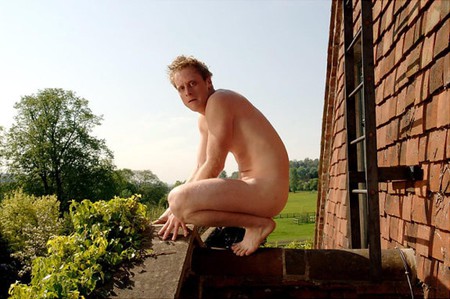 Directed and written by Martin McDonagh, the film follows the story of a slightly depressed, alcoholic writer, Marty (Colin Farrell) who is struggling to produce his next screenplay. Getting sucked into a dog-kidnapping scheme by his best friend Billy (Sam Rockwell) and by escaping a murderous, lunatic dog-owner and a gangster Costello (Woody Harrelson), the friends, with the assistance of Billy’s business partner Hans (Christopher Walken), manage to create a real-life story of Martin’s next screenplay: Seven Psychopaths. The film is absolutely a must-see if you enjoy black comedy! 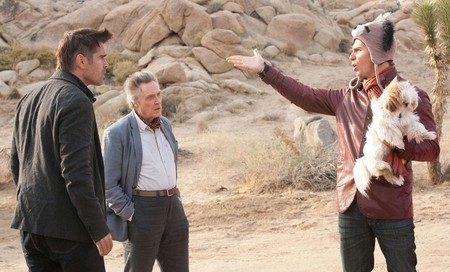 The last film on the list is a classic and should not be missed – directed by the Coen brothers, Fargo won two Academy Awards and has been rightfully granted several international movie awards. The story follows a small-town police officer who is called in to investigate brutal murders on a highway site and that are traced back to a local car dealers’ plot to stage his wife’s kidnapping in order to get a bail-out from his financial distress. Truly macabre thriller-comedy with just the right kind of a twist, which earned its place in AFI‘s list of 100 greatest American movies of all time. 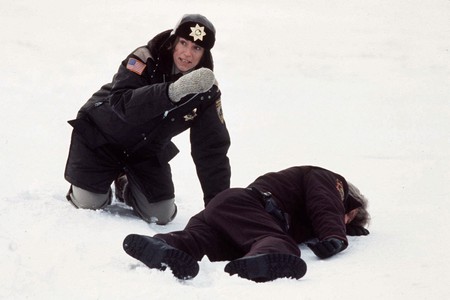