Time Travel With These Exceptional Vintage Photos of Spain 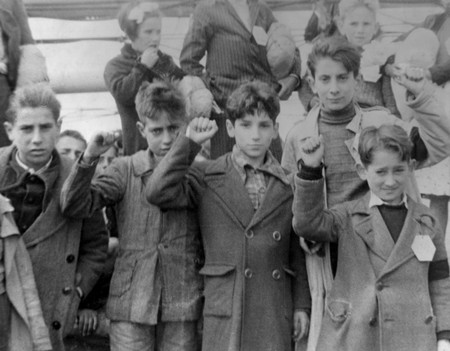 Spain is one of the world’s most-visited countries and millions of tourists flock there every year for its stunning cities, beautiful beaches and captivating culture. Delve into the country’s history with these stunning vintage photos, showing everything from famous tourist sights to some of Spain’s most famous customs. 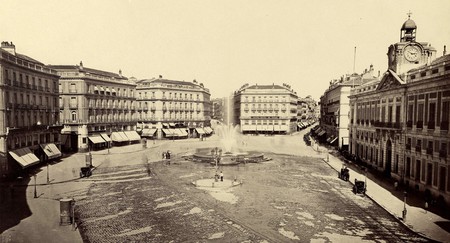 This photo shows Madrid’s central meeting point in 1870. The fountain is still there today, but the building at the far end of the square now houses an Apple Store.

Nowadays, Benidorm is synonymous with tourists, towering skyscraper hotels and packed beaches, but back in the 1950s it was a sleepy fishing village just waking up to the possibilities of tourism. 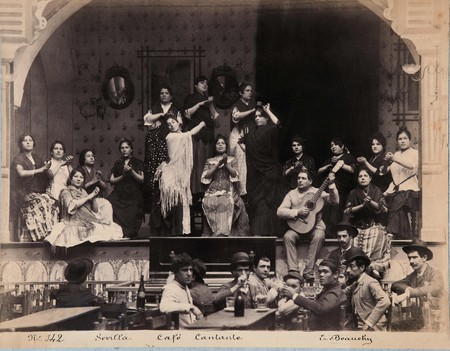 Seville in southern Spain is famous for its links to flamenco, the passionate Spanish dance and musical genre. This photo of a flamenco performance in a cafe cantante, or singing café, was taken around 1888. In 2010, UNESCO named flamenco one of the Masterpieces of the Oral and Intangible Heritage of Humanity. 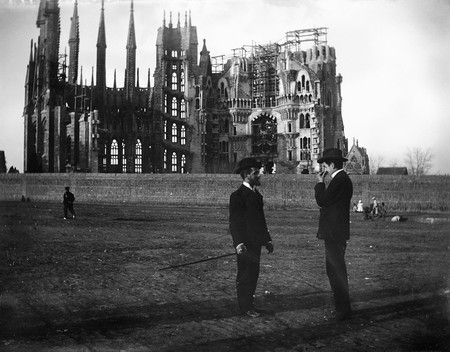 Barcelona-born architect Antoni Gaudí began the Sagrada Familia in 1882 and its construction continues to this day. This photo was taken in 1905, 23 years into the build. The building is slated for completion in 2026, the centenary of Gaudí’s death. 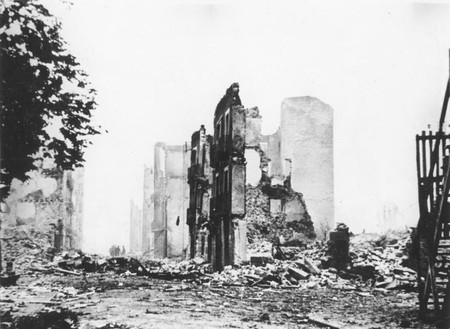 The Basque city of Guernica was bombed during the Spanish Civil War by the German Luftwaffe, allies of the Spanish Nationalists. The bombing took place on April 26, 1937 and its horrors were depicted in Pablo Picasso’s most famous work, Guernica.

Children in the Spanish Civil War

These Spanish children are about to be evacuated during the Spanish Civil War, and are giving the Republican salute of a raised fist. Thousands of children were evacuated through the port of Bilbao in Spain to countries around Western Europe, as well as the Soviet Union and Mexico. 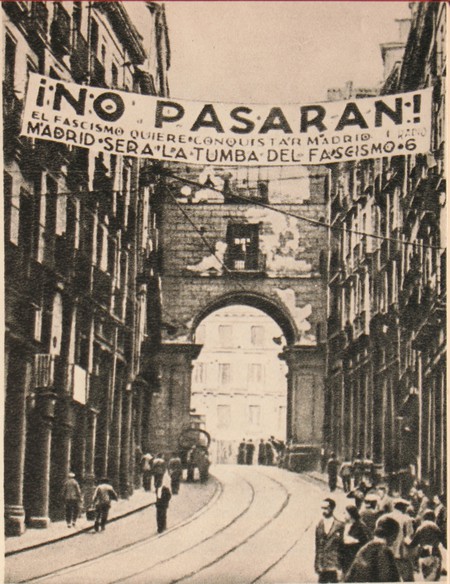 They shall not pass | ©Mikhail Koltsov/Wikipedia Commons

¡No pasaran! was a Republican rallying cry during the Siege of Madrid, a two-and-a-half year siege on the Spanish capital by Nationalist troops during the Spanish Civil War. The phrase was used by Dolores Ibárruri, a communist politician, during a famous speech made in 1936. She was referring to the Nationalist troops, led by Francisco Franco, who were determined to take Madrid. This photo shows a banner with the sign strung over Calle de Toledo, just off the city’s Plaza Mayor. 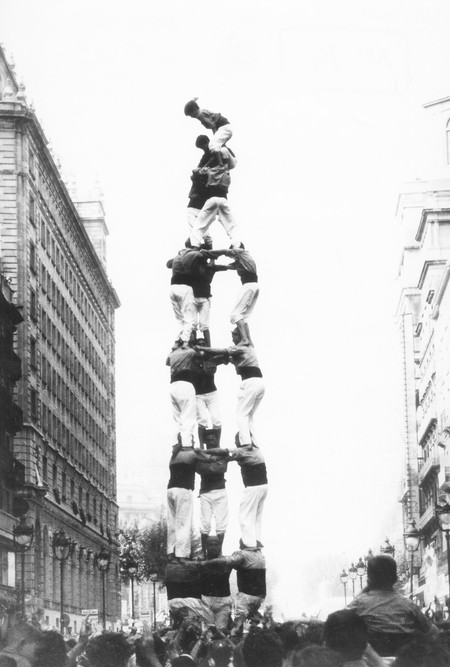 Castells, or human towers, are a uniquely Catalan tradition that is over 200 years old. Men, women and children construct towers of, these days, up to 10 storeys high, during Catalan public holidays and fiestas. This photo, taken in 1966, shows the Castellers of Barcelona. 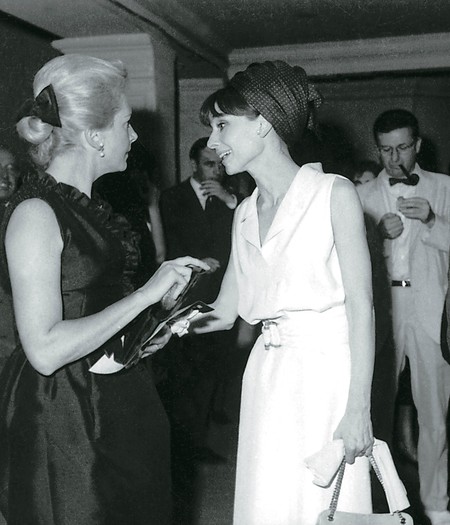 The actors were snapped at the San Sebastián International Film Festival in 1964 during the 12th edition of the festival. One of the world’s leading film festivals, it has attracted many Hollywood stars to the Basque city over the years. 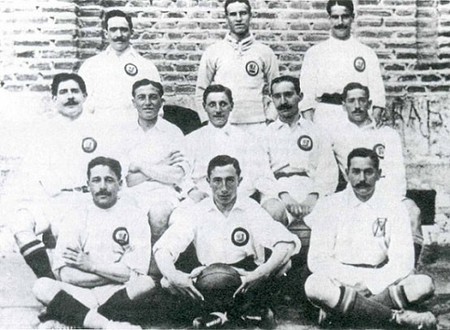 This photo shows the Real Madrid football team in 1906, just four years after it was founded as Madrid Football Club. As is clear from the photograph, the team has always worn white football shirts, which gave them their nickname, Los Blancos (‘The Whites’). 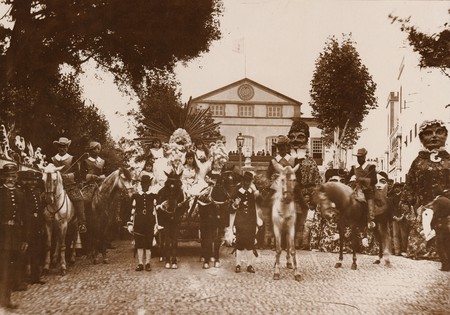 This photo was taken in Las Palmas, Gran Canaria, in 1891 and shows locals celebrating the local carnival, still one of the most famous carnivals in Spain, which dates back to at least the 15th century. The photo shows the main parade, or cabalgata, which has taken place through the centre of the town each February.

Take a look at the work of some of Spain’s most famous photographers.