This Spanish City Is Banning Holiday Rentals After Local Complaints 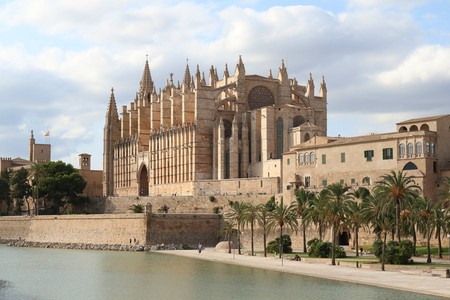 Palma, the capital of the popular holiday isle of Mallorca, has become the first place in Spain to ban holiday rentals after increasing pressure from locals.

One of Spain’s most popular tourist destinations has announced a ban on locals renting out their apartments to holidaymakers via websites such as Airbnb.

Palma, the capital of the Balearic island of Mallorca, has brought in the measures after increasing complaints from locals about the rise in rent due to short-term rentals. 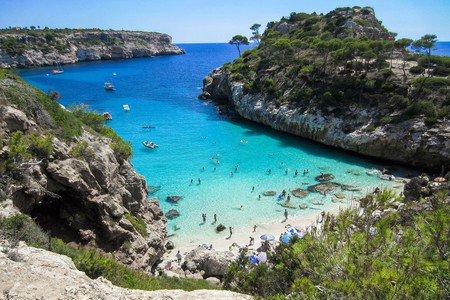 It is the first such measure in Spain, where booming numbers of tourists and an increase in holiday lets have led to local protests in cities across the country, including Barcelona and Madrid.

“We have agreed to this based on the general interest, and we believe it will mark a trend for other cities once they understand that balance is key,” said Mayor Antoni Noguera.

The coalition of leftist parties that makes up the local government in Palma took the decision after commissioning several studies, which revealed that tourist rentals had risen by 50% between 2015 and 2017 and that the majority of rentals did not have the necessary tourist license.

The studies also concluded that the cost of rent had skyrocketed by 40% since 2013, making it increasingly difficult for locals to find reasonably priced accommodation. According to Spanish daily El País, noise complaints related to tourist apartments rose from 42 in 2014 to 192 in 2017.

on the walls, a new kind of #graffiti has flourished : "Tourists go home"

Increasing bad feeling towards tourists has found voice in the form of graffiti on the island, with lines such as “tourists go home” daubed on walls in tourist areas since at least 2016.

The new rules, which come into force in July, will apply to apartments only – locals will still be allowed to rent out detached homes and villas for now, as long as they are not located on protected land, close to the airport or on industrial estates.

“There is a parallel between the evolution of the holiday rental phenomena and the rise in residential rent prices,” said José Hila, Deputy Mayor of Urban Planning.

“Tourist stays affect the configuration and social cohesion in buildings and neighbourhoods and have already affected access to housing,” he added.

Other cities in Spain, such as Barcelona, have experienced their own problems with rising tourist numbers and a lack of control of tourist rentals. Barcelona City Council has been battling tourist rental companies, imposing fines on companies such as Airbnb and HomeAway for publishing unregistered apartments.

Spain welcomed a record-breaking 82 million tourists in 2017, catapulting the country above the USA as the world’s second most visited country, after its neighbour, France.