This Is the Oldest Art in the World, Humans Were Not Responsible 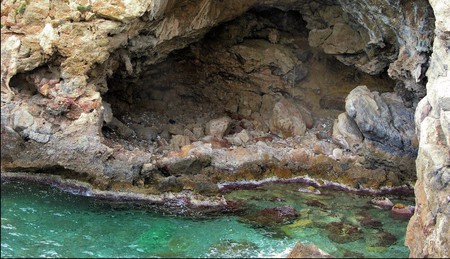 A new study has revealed that the oldest known artworks are way older than anyone thought! In fact, they were actually made by Neanderthals, a species of pre-humans previously thought to lack the intelligence necessary to be that creative.

The paintings themselves are located in the La Pasiega, Maltravieso and Ardales caves in Spain and feature very simple stencil drawings, including one that looks like a ladder. Previously, historians assumed the artwork was made by humans but a new form of dating, which uses radioisotopes as opposed to carbon dating, has shown the paintings are much older! In fact, they are 65,000 years old! 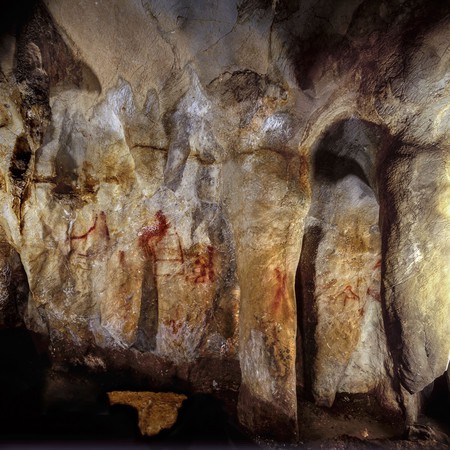 This means that the artwork was made a full 15,000 prior to the Indonesian hand stencils, which were thought to be the world’s earliest artwork until now. And the craziest part is, there are seashells in the caves that appear to have holes in them, as if they were worn as jewellery. The shells go back even further – to 115,000 years ago.

British Archaelogist Alistair Pike told NPR that ‘the only species that were around at that time were Neanderthals. So, therefore, the paintings must’ve been made by them.’ 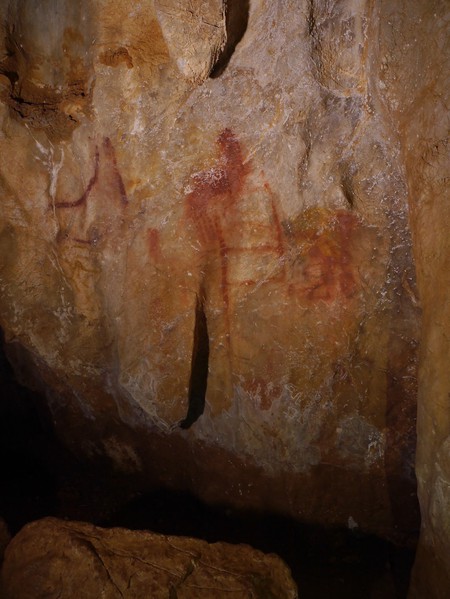 In what appears to be the earliest case of street art ever, the artist who painted the ladder used his hand as a stencil and blew the paint pigment over it.

To have proof that Neanderthals were artists completely changes the perspective of the species; they can no longer be considered as primitive as they once were. And the fact that they made art means they may also have spoken a language. The findings actually prove, according to the research team behind the project, that Neanderthals and early modern humans were ‘cognitively indistinguishable’. 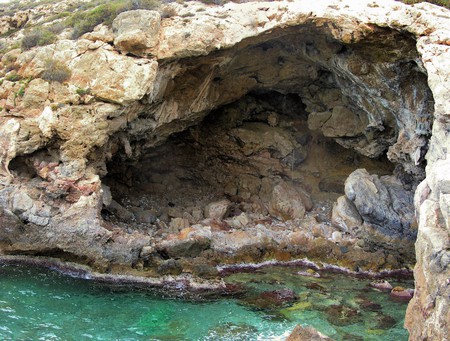 In Pike’s own words: ‘I think we should accept [Neanderthals] as part of us. They are part of our lineage, they are human, they’re just a different human population.’

Although some have their doubts about this new radioisotope method of dating, if it is accurate then it really is a game changer! Maybe our earliest ancestors were not as different from us as we thought.