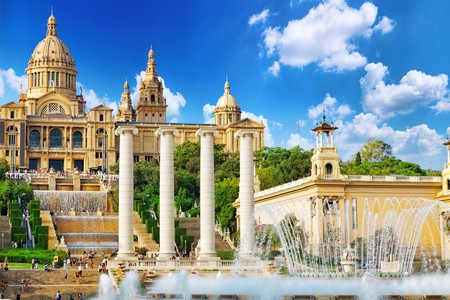 Barcelona is letting tourists know that they are not as welcome as they once were.

Last year, a staggering and woof-worthy 32 million people visited the Catalan capital. While the city heavily relies on tourism – about 14% of its annual revenue comes from selfie snappers – but it’s driving up property prices, forcing out native city folk and the indie vibe the city was once famous for is slowly becoming non-existent. Unfortunately for many, what was once a haven for artists like Gaudi, has become a string of tacky tourist shops and naff hotels. 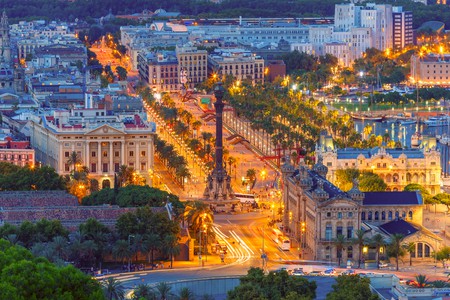 So why is this happening? The city is ultimately telling people to stay out after a string of protests against the gentrification of Barcelona, that took place on the famous (and extremely touristy) Las Ramblas.

In an attempt to solve the problem, the authorities banned the constructions of all new hotels in the city centre as part of a plan to curb tourism by 2020.

The strategic plan put together by mayor Ada Colau aims to ‘govern tourism’ and puts forward a bunch of practices and policies that help locals affected by the surge of corporate growth currently affecting the city. 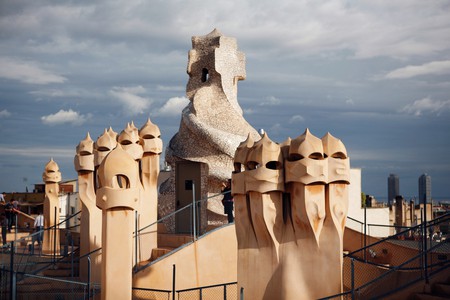 How will they do it? Higher property tax rates for vacation shacks, along with abolishing housing licences to foreign citizens all together, are just some of the ways the city has announced it will steer people away. But it doesn’t stop there. If you’re a tourist visiting from out of town, you’ll also be affected as the cost of transport running into the city will also increase.

We wonder if New York and London will take similar steps to protect its native folk? Only time will tell.

Want more travel news? Americans don’t need a visa to travel to Europe after all!