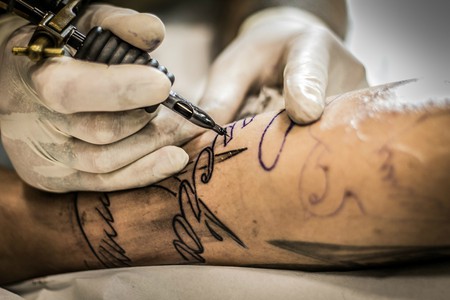 For the first time, women will be allowed to join Spain’s military after rules on wearing skirts were overturned.

Women will have the option to choose between a trouser or skirt uniform for the first time ever after a ruling passed by Spain’s Ministry of Defence in June this year. The skirt uniform was previously compulsory for women when formal dress code was required but the same did not apply for both men and women. Currently, the rules only apply for new recruits, not army members.

The change in military’s uniform regulations to allow women to wear the trouser option of uniform for formal occasions comes after a woman was kicked out of army training for a tattoo of a lotus flower on her ankle. Apparently, the tattoo would be visible when worn with the optional skirt uniform that applies to women. But as it stands, the rules are very different for both men and women.

Under military dress code, women are required to wear a skirt and high heels on occasions where etiquette dress is required. In contrast, male recruits are allowed to have tattoos on their legs from the ankle to the groan given that their official army pants will cover it up.

The ministry’s goal is to prevent women with a tattoo or otherwise that would only be visible in the exclusively female uniform from being excluded, on these grounds, while allowing men with the same tattoo in the same area to be accepted.

The over-ruling came about after Elena Martín from Madrid had applied to be an army psychologist but was sent home from training because, her trainers argued, her seven-centimetre foot tattoo would be visible if she wore the women’s uniform of skirt and high heels, which was mandatory for certain military events like parades. 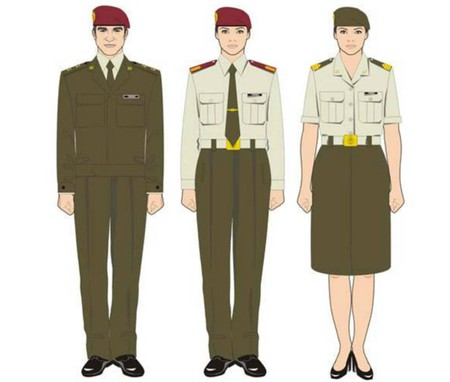 A man in the same position would have been allowed the tattoo because the male uniform of long trousers and boots would have covered it. The dispute over the tattoo ultimately boils down to a wider gender fight for equal treatment of women within the military. Martin told Spanish newspaper El País, “I would like to know what is the use of forcing women in the military to wear a skirt and high heels, other than preserving their image as mere ornaments, with their abilities and talents taking second place to their looks”.

Before the changes, women generally wore the uniform of trousers in day-to-day work, but had to wear the ‘women’s’ uniform, which included a skirt and high heels, for special occasions like military parades.

Unfortunately, the changes will be too late to come into effect for Martin, only coming into force during the next recruitment run when the 30-year-old psychology graduate will be over the age limit.

They will apply to all new recruits but will not be retroactively applied.

The change of heart is an important step in gender equality in Spain, where women have in recent months been campaigning for equal rights.

On International Women’s Day, Spanish women went on strike both at work and at home, downing tools to call for gender equality.