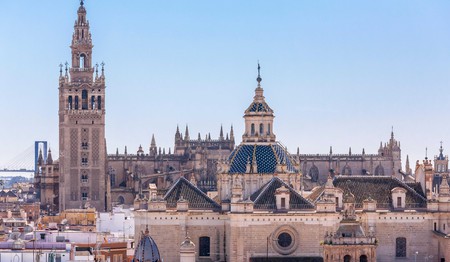 A Mediterranean country is set to overtake Japan to have the world’s highest life expectancy by 2040.

Spain is to have the world’s highest life expectancy by 2040, according to a new study. So, what makes this Mediterranean country top the list? Here, we look at some fascinating findings from future global-life-expectancy predictions.

Spain, which currently has the world’s fourth-highest life expectancy, is set to beat Japan into second place in the coming decades. By 2040, Spaniards will have an average life expectancy of 85.8 years. The study, carried out by the Institute for Health Metrics and Evaluation (IHME) and published in the medical journal The Lancet, suggested that it is Spain’s healthy Mediterranean diet that will help propel Spaniards into the number one spot. Spain also has one of the world’s best healthcare systems – seventh in the world according to the World Health Organisation. It is free for Spanish residents and has a high number of doctors. 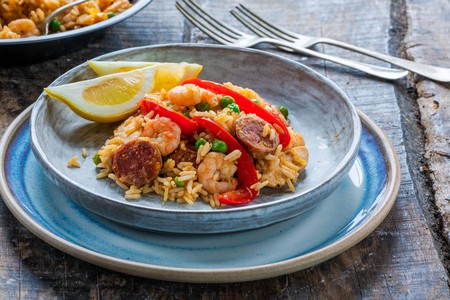 Japan, which has long topped lists of the longest life expectancy, will go down one place over the next 20 years. By 2040, the Japanese will have a life expectancy just below Spaniards, at 85.7 years. The traditional Japanese diet, rich in fish and vegetables, is one of the primary factors that lead to a long life.

Singapore will have a life expectancy of 85.4 years by 2040, taking the third position in the worldwide rankings. 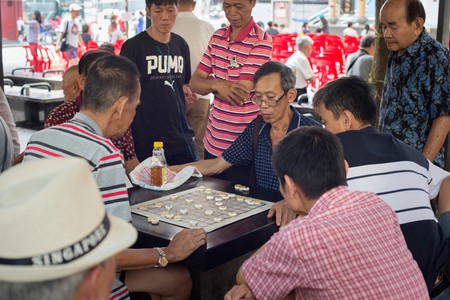 In 2040, Switzerland will have a life expectancy of 85.2, making it the fourth-longest-living country in the world and the second in Europe. Studies have put the long life of Swiss citizens down to everything from higher-than-average levels of wealth to their love of dairy produce.

Southern European countries, on the whole, did well in the study. For example, Portugal leapt from 23rd place to number five, while Italy was at number six. Some factors that have propelled them higher up the list include a diet rich in vegetables and fish and, in the case of Portugal, working to lower the amount of sugar in everyday products. 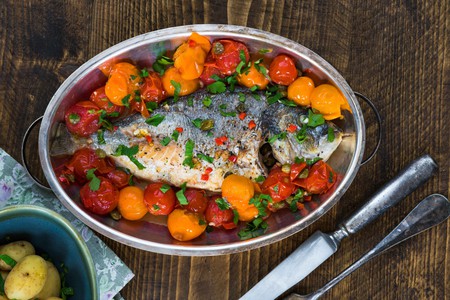 The study revealed some surprising predictions, including the fact that the United States will plummet from the 43rd-highest life expectancy in the world in 2016 to the 64th by 2040. Its average life expectancy of 78.7 years will rise to just 79.8 years. One reason for its drop in the rankings is the current opioid crisis – the addiction to opioids, such as prescription painkillers and heroin, sees 115 people die every day in the United States from overdosing. This serious public health issue looks set to have long-lasting effects on the United States and its life expectancy.

At the bottom of the table, Lesotho, in Southern Africa, will have a life expectancy of 57.3 years. 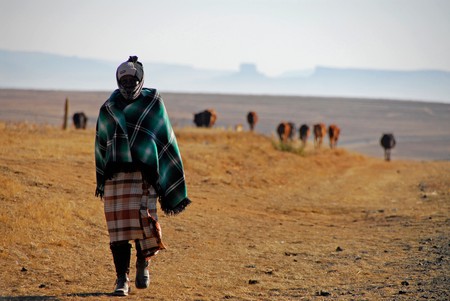 The study looked at 140 countries around the world and forecast that global life expectancy is expected to rise by an average of 4.4 years. It studied diseases such as cancer, HIV/AIDS and respiratory disease as well as risk factors including alcohol, smoking and diet. The most premature deaths are caused by high blood pressure, BMI, blood sugar, smoking and drinking alcohol, according to the research.