This Country Is Set To Be the Next Migrant Hotspot 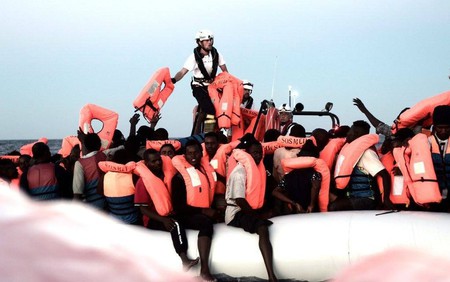 Migrants being rescued by the Aquarius | © Karpov / SOS Mediterranee

The head of the European Union’s border agency said Spain could become the new main entry point for migrants into Europe.

The director of the European Border and Coast Guard Agency, Frontex, Fabrice Leggeri warned in an interview that Spain could become the next migration hotspot in the European Union.

“If you ask me what is my current biggest worry, I would say Spain,” Leggeri told German newspaper Welt am Sonntag in an interview published on Sunday.

Numbers of migrants making the sometimes perilous crossing between Morocco and Spain across the Strait of Gibraltar have been on the rise. 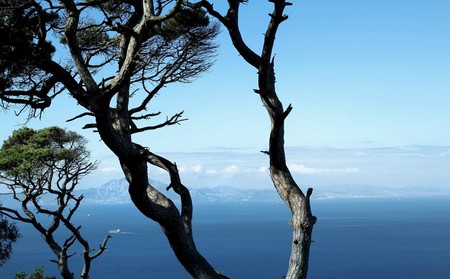 Migrants are arriving across the Strait of Gibraltar, which separates Spain and Morocco | © Rojs Rozentāls / Flickr

In June alone, over 6,000 migrants crossed into Spain, more than Italy and Greece combined. “If the numbers keep rising as they are now, then this route will become the most significant,” Leggeri said.

Spain hit the headlines in June when the country’s new Prime Minister, Pedro Sánchez, agreed to welcome the rescue ship Aquarius, which was carrying 630 migrants rescued off the coast of Libya. The boat was refused permission to dock in both Italy and Malta, highlighting the increasingly strained issue of migration in frontline EU countries.

Last week, the ship Open Arms, carrying 60 migrants, arrived in Spain after also being rejected entry to both Italy and Malta.

Migrants being rescued by the Aquarius | © Karpov / SOS Mediterranee

Sánchez attended his first EU meeting at the end of June, during which he urged an EU-wide solution to the migrant crisis.

Talks lasted into the early morning of June 29 and produced a tentative agreement that will see migrant centers set up in EU countries that volunteer to house them.

The centers, which will likely be set up in frontline EU countries such as Spain, will be funded and run by the EU.