This Contemporary Footwear Label Was Inspired by Spanish Farmers 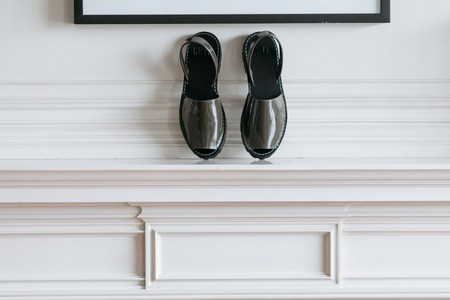 After 10 years working in the London fashion industry, Kimberley Tecles-Byrom moved to Spain to launch her footwear label GOYA. Culture Trip visits her apartment in Madrid to talk to her about her designs and what makes her new location such an inspiring place to be in.

It was on a trip to Formentera – an island just off the coast of Ibiza – that Kimberley Tecles-Byrom first found the inspiration for her footwear brand GOYA. Spending her days wearing traditional Menorquina shoes and loving the versatility, comfort and heritage associated with them, she wanted to design a version that suited her former life in London where she worked for both Net-A-Porter and Alexander McQueen. 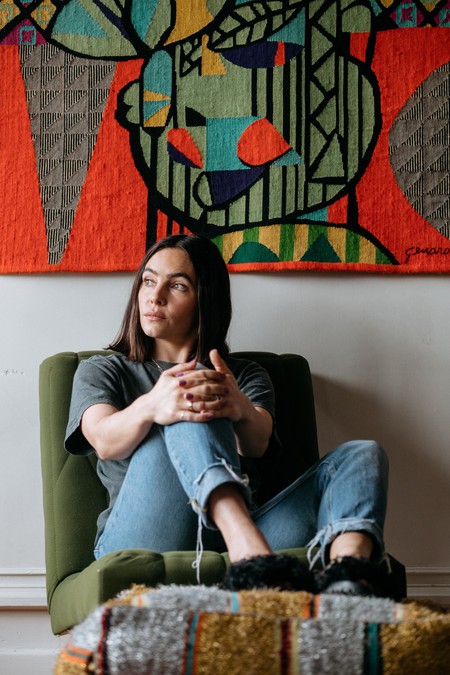 The shoes themselves are simple, crafted with a slightly open toe, a chunky rubber sole and a slingback heel that can be repositioned at the front of the foot depending on the wearer’s preference. Menorquinas are steeped in history, with Spanish farmers favouring them for their ability to take on rural terrain. However, Tecles-Byrom’s interpretations take the style in a more modern, fashion-focussed direction. The silhouette remains constant season after season, but the upper – crafted from premium materials, such as patent leather, mock-croc, shearling and fur – is what adds character. “Fashion is a crowded market,” the designer says, “and I wanted to avoid seasonality, to create something timeless that referenced tradition but that worked in the city.”

You may also like: Kimberley Tecles-Byrom’s guide to Madrid 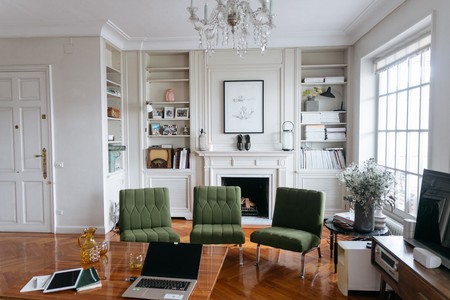 Local production is key and with Alicante (an area famous for its leather) on the doorstep, it seems fitting that Tecles-Byrom should choose to work with factories in two of its small towns, Elda and Elche. “I think it’s important to use places in Spain that are dedicated to manufacturing shoes,” she says. “They’re absorbed by the industry and the people who live there are highly likely to work in manufacturing. Many factories are family-run, so there’s a real sense of community about them.” 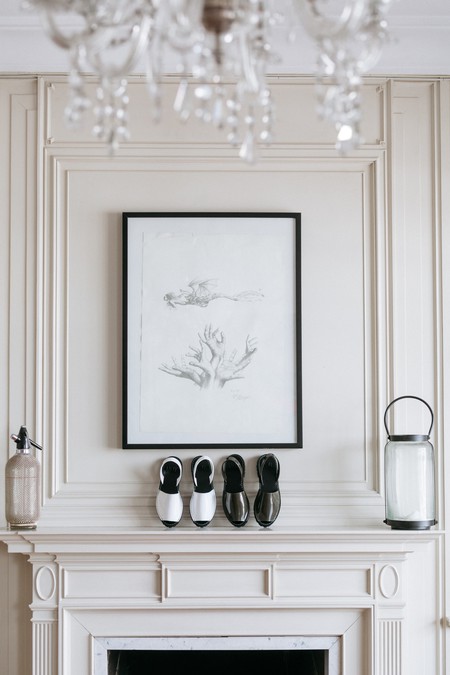 For Tecles-Byrom, factory quality levels were of the highest importance and she personally visited each one, working with artisans and meeting the owners to choose those best suited to her vision. As a result, every part of a GOYA shoe is made within a 10-mile radius of the next. “Production and operations take up a lot of my time,” she says, “but when it comes to design, I take inspiration from so many things that it’s probably more consuming without me even realising it.” 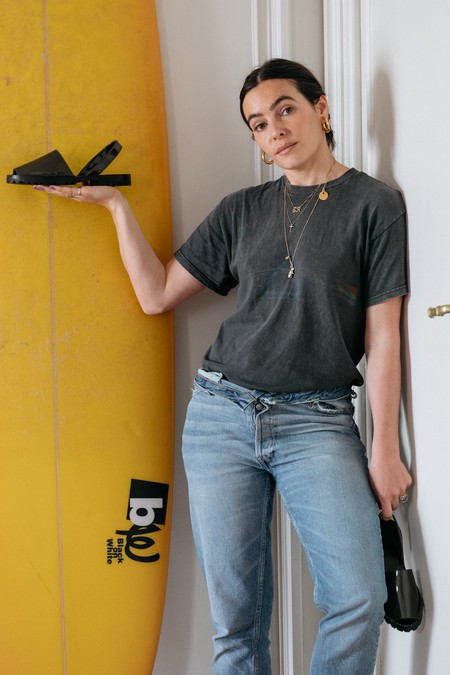 “For the upcoming autumn/winter collection I’ve given the collection a more luxurious, evening-ready aesthetic and I’ve added pearl detailing and oversized bows in soft velvet to the signature GOYA silhouette. It’s all about the 1980s and it features oversize gold and pearl buttons that we’ve never used before.” In contrast, Selfridges will be stocking an exclusive (and somewhat more minimalist) beach line. In a nod to traditional unisex styles, shoes will have thinner soles and little detailing. Tecles-Byrom states: “The style has always been unisex and in history it’s probably been worn more by men than women, so it feels natural to design for both genders.” 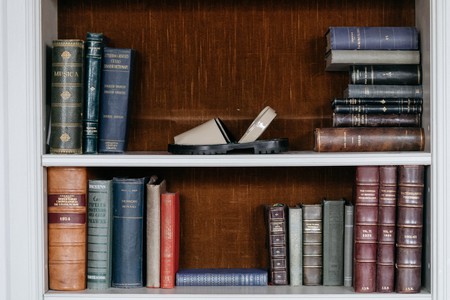 GOYA sandals can be bought in the UK at Matchesfashion.com.