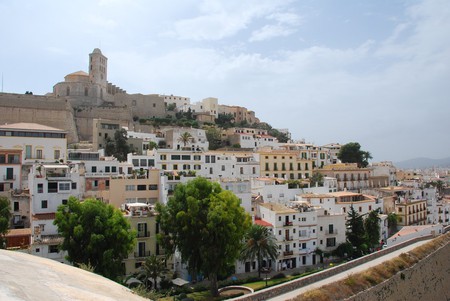 The Ibiza Town council is poised to ratify new legislation that will effectively ban Airbnb – and other similar accommodation rental platforms – from the island’s capital. Set to be in place by summer 2018, the law will ban the short-term rental of all residential homes and apartment blocks not intended – and licensed – for that specific use.

The crackdown comes after similar measures were introduced last year in the Santa Eulària des Riu district to combat the shortage of housing triggered by the proliferation of holiday rentals and the consequent spiralling cost of rents.

“The arrival of digital platforms has created an unsustainable situation, that we have lived through these last few summers is not positive for anyone and that is why we want the housing stock to return to being residential and not for tourism,” stated Vicente Torres, General Manager of Tourism of Ibiza Council.

Local residents and seasonal workers bear the brunt of this sharp uptick in rental prices, with recent reports of desperate residents resorting to sleeping in cars and vans. But it’s not only the rental market that has been affected, with buy-to-let speculators investing in this lucrative market and pushing up property prices. 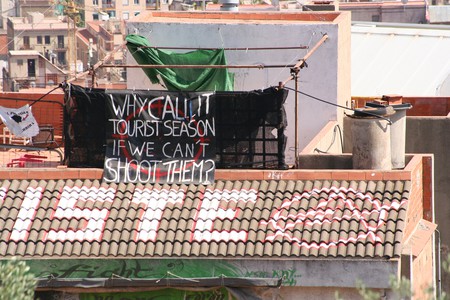 The problem is also not limited to Ibiza, with other popular destinations in Spain feeling the impact of the rise of online rental platforms combined with the relentless increase in visitor numbers. Tourist hotspots Barcelona and Palma de Mallorca have both already implemented measures banning the likes of Airbnb in unlicensed properties, responding to growing resentment amongst the local population increasingly priced out of their own cities. Anti-tourism graffiti is common in both destinations, and Barcelona campaigners have even responded by vandalising a sightseeing bus. 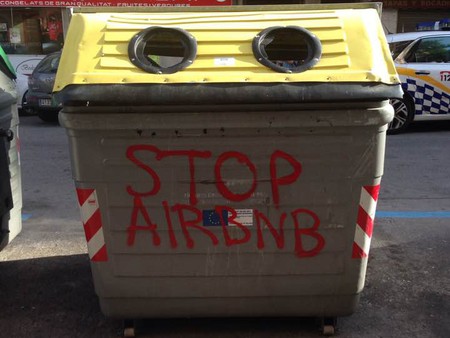 Last year, however, saw the introduction of the Balearic Tourism Law, approving legislation that could fine sites responsible up to €400,000 and up to €40,000 for private owners. Barcelona also doubled the number of holiday-let inspectors in increased efforts to weed out renters undeterred by the new laws.

Airbnb responded to the latest developments with this statement: “We want to work with officials in Ibiza on common sense rules that help local families benefit from tourism in their communities – not just hotels. Airbnb accounts for less than 5 per cent of visitors to Ibiza and boosts the Balearic economy by more than half a billion Euros – money that typically stays with local families and business.”

Critics of the new ban agree that as well as bringing in useful extra income for poorer families who were otherwise not benefitting from Spain’s tourism boom, home-sharing i.e. renting out a spare room, has little or no impact on housing or rental prices.