Things To Do And See In Gibraltar 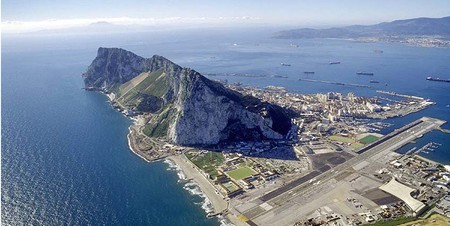 A slice of Britain in the sunshine, Gibraltar is a unique Mediterranean destination, situated on an outcrop in the south of Spain. It may only be 6.8 kilometers squared, but there’s a lot to do here, from exploring World War II tunnels to lying on the beach, taking in the views from the famous Rock of Gibraltar and visiting the ruins of a Moorish castle.

Learn About Gibraltar’s Unique History At The Gibraltar Museum

Museum
Facebook
Email
Twitter
Pinterest
Copy link
Share
Map View
Founded in 1930, the Gibraltar Museum encompasses history, culture and the natural world. It takes visitors on a journey back in time to the first known inhabitants of the area — the Neanderthal people, over 127,000 years ago, and then forward to the Phoenicians, the Carthaginians, and later, the Moors, who at one time ruled Andalusia.
Open In Google Maps
18, 20 Bomb House Lane, Gibraltar, GX11 1AA, Gibraltar
+35020074289
Visit Website
Give us feedback

Go To The Top Of The Rock Of Gibraltar

You can’t come to Gibraltar and not see the famous Rock of Gibraltar dominating the peninsula. There are various ways to reach the top of this huge limestone rock, which rises 426 meters from the sea. Choose to hire a car to drive up, sweat it out with a hike, or enjoy a leisurely cable car ride offering spectacular views. At the top, as well as stunning vistas, there are over 200 resident Barbary macaques, which are the only population of monkeys in Europe. 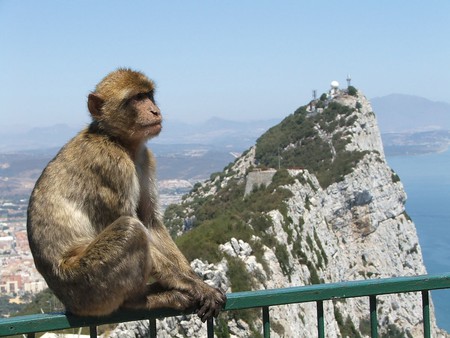 Relax On The Beach

Gibraltar may be small, but it’s actually home to six beaches. For sandy beaches, head to Sandy Bay, Eastern Beach, Catalan Bay, and Western Beach. The beach at Catalan Bay is backed by a charming village, while Eastern Beach is close to the international airport, so you can watch the planes come in while you swim. The other two beaches — Camp Bay and Little Bay, are rocky beaches and also have lidos.

Get to Know Gibraltar’s Flora At The Alameda Botanic Gardens

Botany enthusiasts should make a visit to the Alameda Botanic Gardens, established in 1816. It has a Mediterranean section filled with species such as palms, pines, and olives, as well as sections from California, South Africa, Australia, and Asia. Look out for events such as concerts which are sometimes staged at the amphitheatre in the gardens. 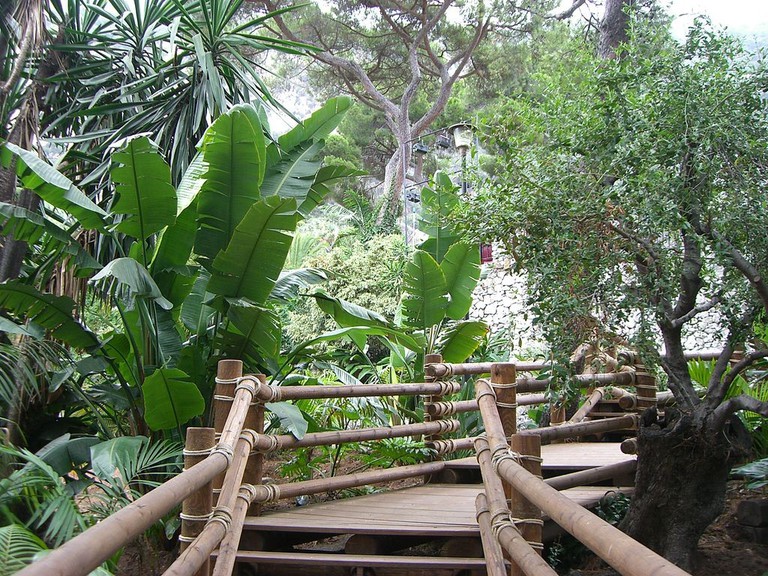 Visit the tunnels that were of strategic importance during World War II, providing essential storage, defense, and shelter. Tours of the tunnels can be organized at the Hay’s Level Nature Reserve Upper Rock.

Take A Look At The Ibrahim-Al-Ibrahim Mosque

The southernmost mosque in mainland Europe, Ibrahim-Al-Ibrahim, is also one of its most lavish and ornate. Standing next to the Shrine of Our Lady of Europe, it acts as a symbol of religious harmony in Gibraltar. 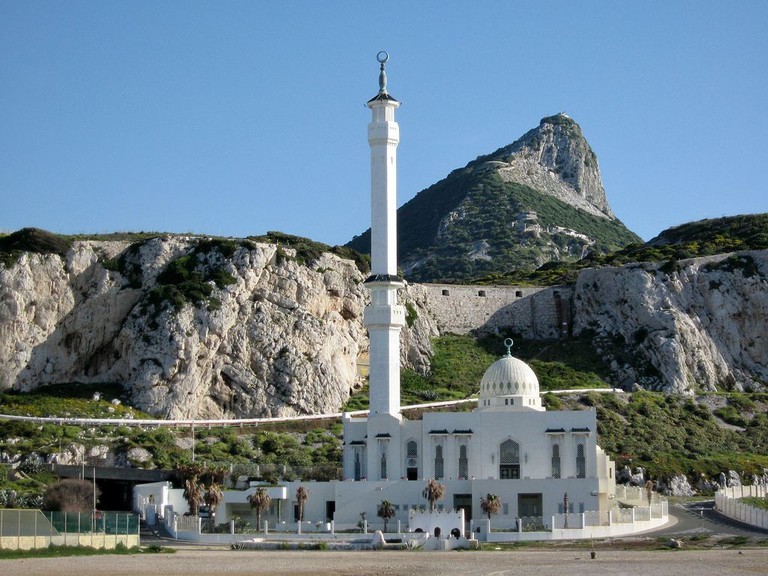 Marvel At The Cathedral Of The Holy Trinity

The mother church of the Diocese in Europe, this cathedral was built in the 1830s, and interestingly has Islamic influences, such as the arched porticoes and their decorations. Inside you’ll see stained glass, an organ, religious statues, and a beautifully carved wooden altar.

See The Ruins of A Moorish Castle

At one point, Gibraltar was dominated by a large Moorish Castle Complex, made up of various buildings, gates, walls, and towers, but today all that remains is the ‘Tower of Homage’, dating back to the 11th century. In more recent times, this was the place where Admiral George Rooke hoisted the British flag and took over the Rock in 1704. 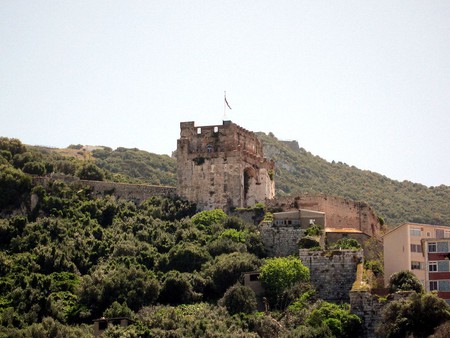