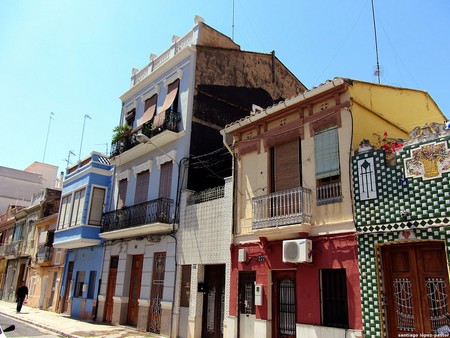 Valencia isn’t the best known hotspot for expats in Spain and so it’s no surprise that good English language blogs about the city are thin on the ground. But there are a few very informative expat blogs out there that are very much worth seeking out. Packed with insider tips, they will help you find your feet when you arrive in Valencia, whether it’s for the weekend or for the long haul. Here are our favourites.

These expat travel bloggers who know the city of Valencia well, and have adopted it as their home away from home, decided to spend 91 days seeing it through the eyes of a visitor and documenting everything they did. The result is an extremely informative and easy to read blog, packed full of photos and useful info about the city’s main sights and a lot more besides, that will be useful to both visitors and expats. 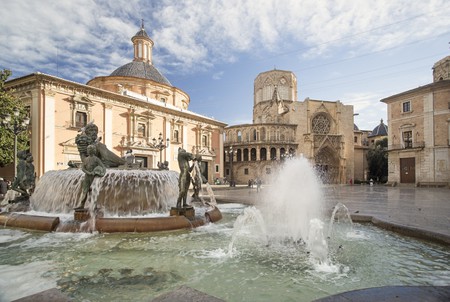 The idea of this blog is to showcase all the great things about Spain besides those so famously written about by Hemingway, in hopes of changing the usual Western perception of the country and breaking down stereotypes. Though no longer active it remains an interesting, useful and thought-provoking read on the culture and history of Spain and, particularly, Valencia, where the blogger was based.

For those who want an in-depth look at what family life is like after relocating to Valencia you can’t go wrong with these amusing and thoughtful blog posts by Maria, a Filipina/British expat who moved to the countryside near Valencia in 2012. She’s now sharing her observations on what this idyllic-sounding lifestyle is really like.

There aren’t many food blogs around in English but this one packs in a lot of detail about the local cuisine, food and drink from the perspective of an expat. The blog is no longer being regularly updated but has lots of useful information and will still give you a taste of what to expect when you arrive in Valencia.

Not quite an expat blog but the city’s tourist board has a blog in English that’s regularly updated and will definitely be able to give newcomers to the city a few very useful pointers about what’s going on in the city, explaining where, when, and why.

The streets of Valencia’s Old Town. Photo courtesy of Visit Valencia.
Give us feedback