These Atlantic Islands Are a Stargazer's Paradise 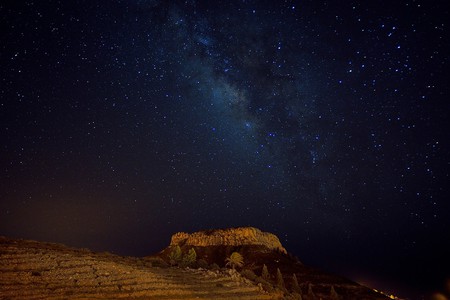 A lesser known fact about the Canary Islands is that they are one of the best places in the world to see the stars.

Tenerife is home to not one, but two observatories, while La Palma is a designated Starlight Reserve.

While Tenerife is the most popular of the Canary Islands, those in search of a more laid back experience should head to La Gomera, the second smallest of the seven islands, also known for being a great spot for dolphin and whale watching. 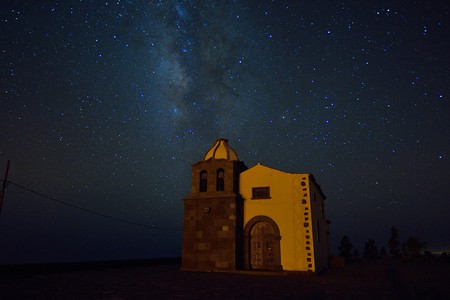 The mountainous terrain and low levels of light pollution provide the perfect setting in which to get close to the stars.

Visitors should head to César Manrique viewpoint where it’s easy to see Orion’s Belt, then make their way to Mirador de Santo for a front row seat of the Milky Way galaxy. The Mirador de Alojera viewpoint in the North West of the island, found at the end of a small dirt track, is a great place to spot the Big and Little Dipper. 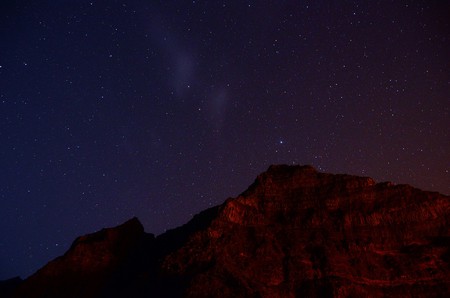 Finally there’s the Garajonay Summit at the heart of the island. At 1,487 metres high, this natural platform is one of the best places to catch panoramic views of the sky.

On August nights, if you look towards the south, you can spot two constellations, Sagittarius and Scorpius, found in the densest part of the Milky Way.

So next time you’re in the Canary Islands, take a minute to pause from the seafood, beaches and bustling towns. Instead, look up and experience the night sky in all its glory. 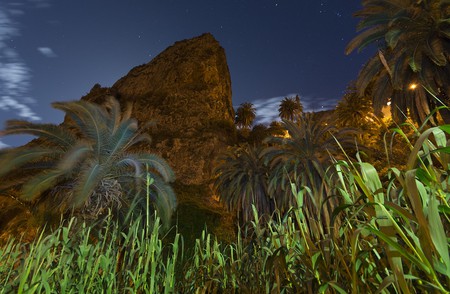 For more stargazing stories, check out which American state is officially the best place in the world to see the stars.