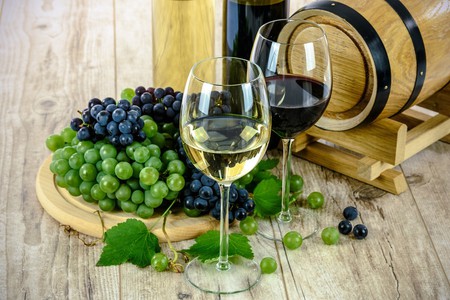 The northwestern Spanish region of Galicia may not be as well know for its wines as La Rioja, the sherries of Andalusia or the Cavas of Catalonia, but it shouldn’t be overlooked. With various wine cultivation areas and numerous wine routes, here’s our ultimate guide to wine tourism in Galicia.

The Rías Baixas is a Galician Designation of Origin (D.O), and has the most wineries and largest vineyards in the region. It stretches from the southern tip of Pontevedra, along the Atlantic coastline to the southern part of the A Coruña province. It is said that wine cultivation here hails from the monks of the Cistercian monastery of Armenteira, however it is now known that wine production in the region dates even further back than this. The wines from here are mainly whites, made from grapes such as Albariño, Loureira blanca, Treixadura, Caiño blanco, Torrontés, and Godello. There are also a few red varieties, too. 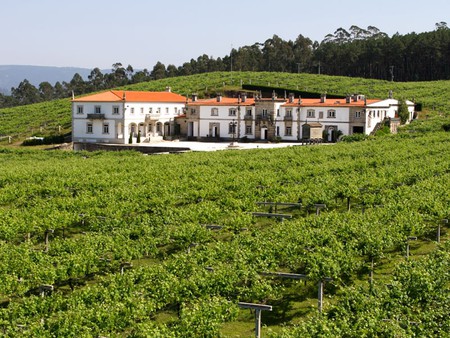 O Ribeiro is situated in the centre of the province of Ourense and is crisscrossed by fertile valleys and rivers. Wine has been made here since the Middle Ages, where it was first documented at the San Clodio de Leiro monastery. This makes it one of the oldest wine-producing areas in Galicia. The vineyards are scattered across the region and mostly produce white varieties, although some produce reds too. White grapes include Treixadura, Loureira, Torrentés, Albariño, Albilla, and Godello, while popular reds include Caiño, Ferrón, Sousón, and Tempranillo. The whites of O Ribeiro are clean with both fruity and floral fragrances, while the reds are bright and intense. 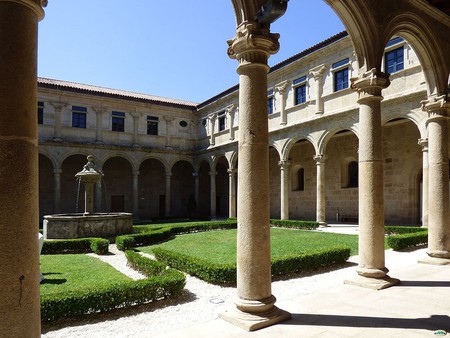 The Ribeira Sacra region can be found in the southern part of the Galician province of Lugo and the northern part of Ourense, where the rivers Miño and Sil flow. The wines from here represent only 5.2% of Galician wine production, so not a huge number, but still excellent quality. Like the other regions, it mainly produces white varieties from grapes which include Albariño, Treixadura, Doña Blanca, Godello, Loureira, and Torrontés. These wines are fruity, delicate, and have a slightly acidic taste. The few reds that the region produces are made from grapes such as Mencía, Brancellao, and Merezao and have clean, elegant, and intense flavours. 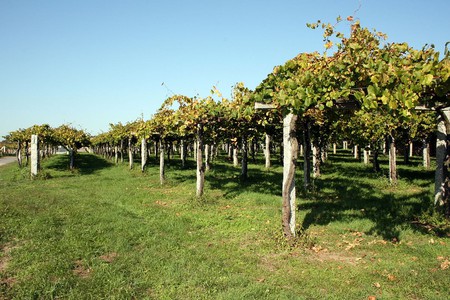 Valdeorras lies in the eastern part of the province of Ourense, on the edge of León. Blessed with fertile soils and many natural resources, it was an important region during the Roman era. The wine here is still made using traditional methods, which includes ageing the wines in clay caves. Many of these ancient wineries have been preserved for centuries in their original state, which visitors can still see today. The whites here are mainly made from the Godello grape variety, and have intense fruity and floral flavours. Reds include mainly Mencía and Merenzao grapes, which produce bright crimson wines with wild fruit bouquets. 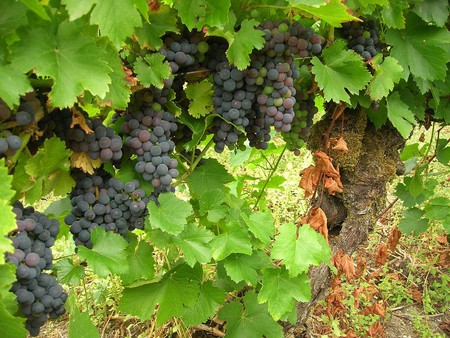 The D.O. Monterrei is located in the south-east part of the province of Ourense, bordering Portugal. It has fertile soils and a humid climate, which produces large amounts of quality wine. White grape varieties are dominant here, particularly Doña Blanca, Treixadura, Verdello, and Godello types. The most common red variety here is Arauxa, a local Tempranillo. 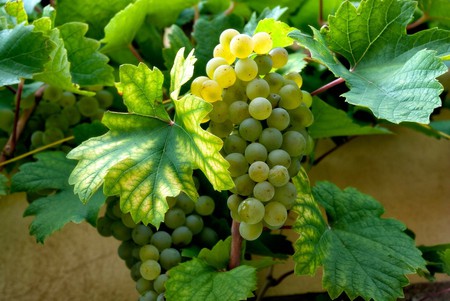 White grape varieties in Galicia | MaxPixel
Give us feedback