The Top Things to See And Do with Kids in Granada 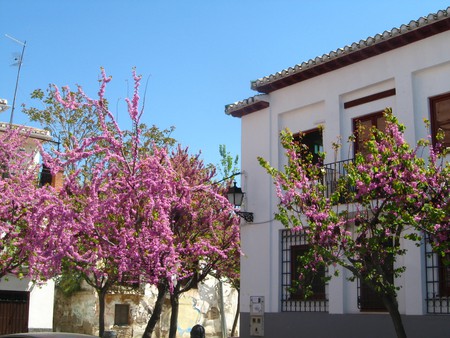 There is no shortage of things to see and do with young children in Granada, not least because family-friendly activities are so integral to Spanish family life. The city’s attractions for kids are both fun and educational, including an interactive science park (great for adults too), a night-time visit to the magnificent Alhambra fort and a historic city centre, the perfect playground for energetic youngsters.

Educational and great fun, Granada’s science park will enthral adult visitors as well as children. A fascinating array of temporary exhibitions run alongside permanent attractions such as a mini zoo, a tropical forest area including a colourful aquarium, a butterfly pavilion and a planetarium in which 120 projectors recreate over 7000 stars. Staff are available in every room to explain the exhibitions if you want more detail and the park has a child-friendly cafe and restaurant for refreshment. A perfect antidote to the city’s more cultural and historical excursions, which might at times be a little dry for young children.

For an exciting twist on the Alhambra that might appeal more to kids than going in the day, visit just before sunset. This great Moorish fort takes on a different character at night – slightly eerie in places, it becomes easier to imagine its original occupants, silently moving among the rooms and corridors almost one thousand years ago. Best to arrive just before it gets dark, as catching the sun set over Albaicin, framed by the Nasrid palace’s delicate arched windows, is a spectacle that won’t fail to move adults or children of any age. 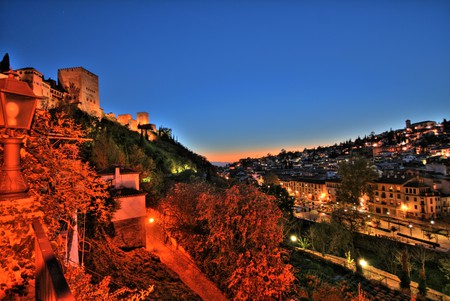 Visiting the Alhambra at night is a special experience for both adults and children; chantrybee, flickr

Because young children are the centrepiece of Spanish family life, they are well-provided for in the centre of Granada. Many of the city’s most popular squares have playgrounds, used by local parents as pit-stops when they’re escorting their little angels home. But they may also be handy if you’re visiting Granada with young children and want a little quiet time. The playground on the beautiful Plaza Romanilla, right next to the cathedral, is perfect in this respect: under the shadow of one of the square’s most impressive old buildings and right opposite a row of tapas bars with sunny terraces, it’ll give you a chance to unwind as the kids play safely within sight. 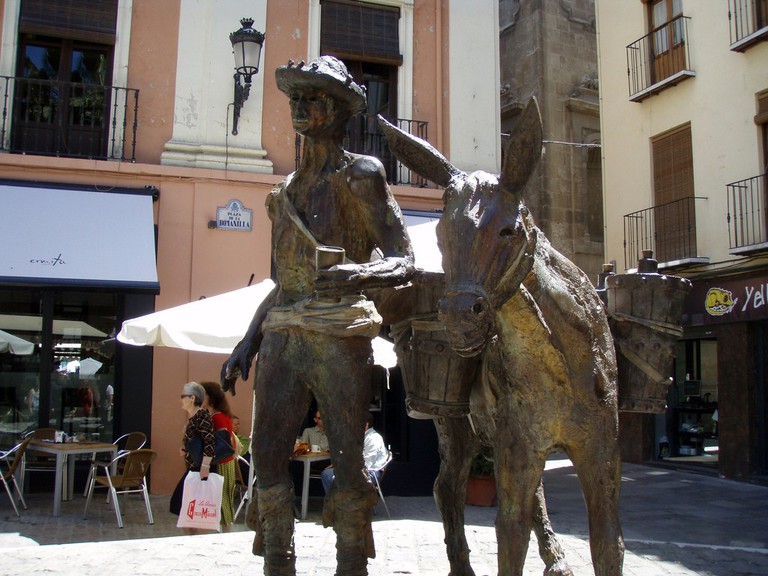 Visitors from the UK will find the Spanish attitude to children in restaurants refreshingly inclusive. Nowhere here will you see specific sections in bars and restaurants cordoned off and labelled, ‘Family Area’. In Granada, children of any age are enthusiastically welcomed into bars and restaurants, at any time of the day, and looked after exceptionally well, with dietary requirements and smaller dishes happily provided. It’s not unusual to see babies parked in their prams in bars after midnight as their parents enjoy catching up nearby with friends. Whilst you might disagree with this, it’s a sign of the acceptance of young children in Andalucia, that will make your visit family friendly. 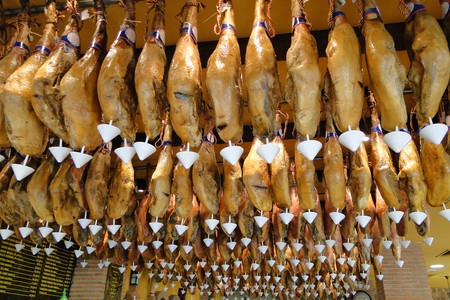 A visit to Granada with young children in spring or summer – when temperatures frequently rise above 30 degrees – will necessitate many stops for cold drinks and ice creams. And for the latter there is no shortage of excellent outlets in the city centre, providing every conceivable flavour, for kids in need of a treat. Bars and restaurants, of course, will offer you comprehensive menus of ice creams, lollies and desserts, but for something to enjoy while you’re wandering around try Heladeria Tiggiani on a corner of Plaza Nueva. This little kiosk also caters for adults and serves a mojito ‘slush’.