The Top Things To Do And See In Tarragona, Spain 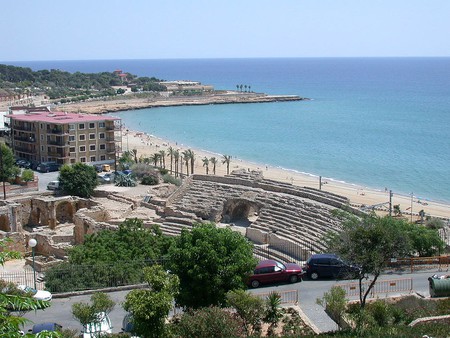 The Tarragona province sits within the southern part of Catalonia and is filled with historic towns and cities, beautiful beaches, and soaring mountains. Its capital is the city of Tarragona, lying along the coast approximately 100 kilometers southwest of Barcelona. Here, remains of an old Roman city mix with a lively port, stunning beaches, fascinating museums, and a charming medieval center.

This excellent museum is the place to go if you want to learn more about the city’s Roman past. It features displays of mosaics, including the near-complete Mosaic de Peixos de la Pineda, featuring fish and other marine life. Plaques are only in Catalan and Spanish, but an audio guide is available and included in your entrance fee. 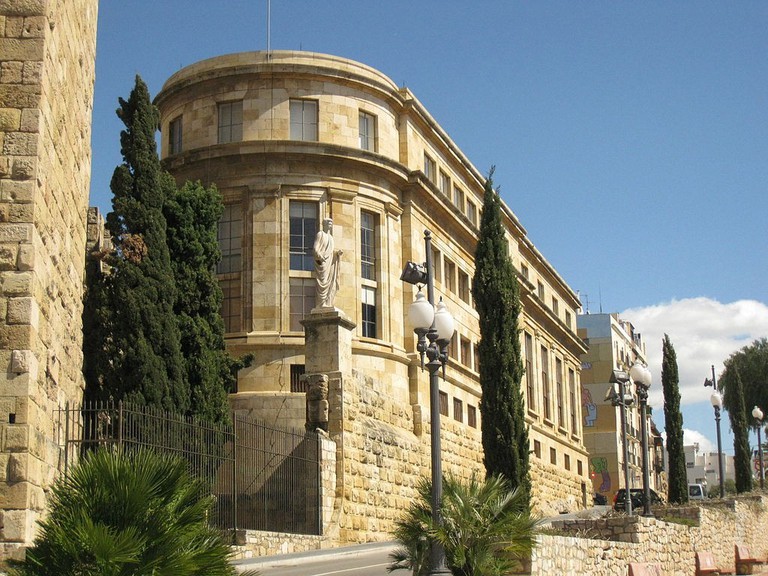 Built on the highest point in the city, on the same spot as an ancient Roman temple, construction on the cathedral began in the 12th century and was in the Romanesque style, with Gothic elements added at a later date. One of its most striking features is its façade with a large rose window – also worth a look are the beautiful cloisters and gardens. Head up to the bell tower to see one of the best views over the city, and then stop to take a look at the Museu Diocesà inside – a museum filled with Roman objects and religious woodcarvings. 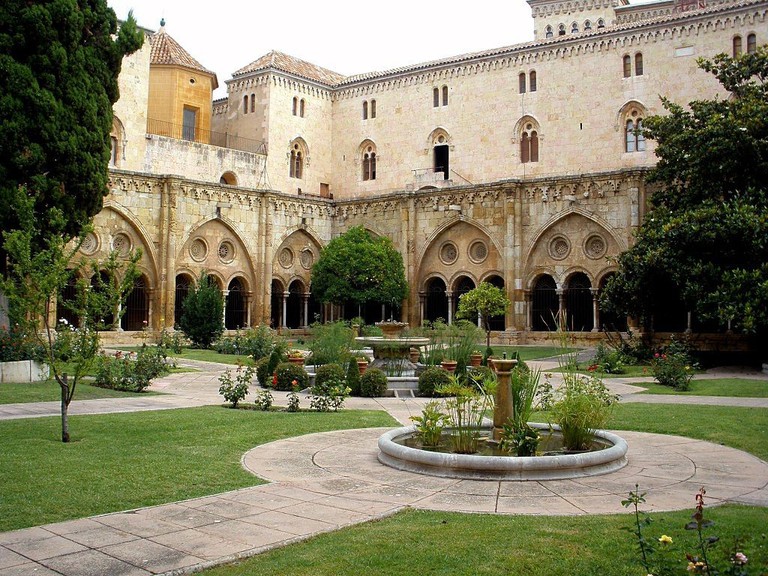 The city’s old Roman forum – the religious and social center of the old Roman city – used to cover most of Tarragona’s old town, and many of its vestiges can still be seen today. Old arches and mighty columns juxtapose against the city’s more modern structures. Built around the year 30 BC, excavations and ruins of old Roman streets, shops, and even temples remain. 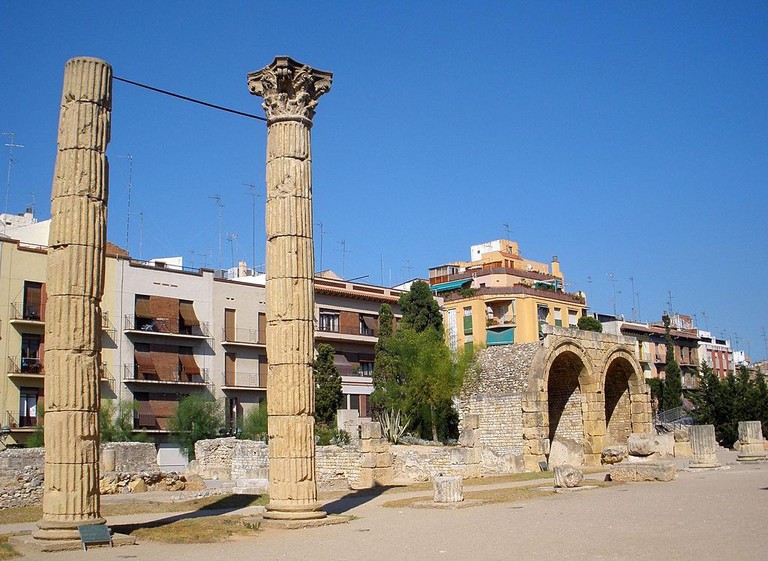 One of the highlights of any visit to Tarragona is its old Roman Amphitheater. Built in the 2nd century, right next to the sea, it measures 109.5 by 86.5 meters and could once hold around 14,000 spectators. Much of its original structure remains, transporting visitors back to a time of gladiatorial battles and public executions. 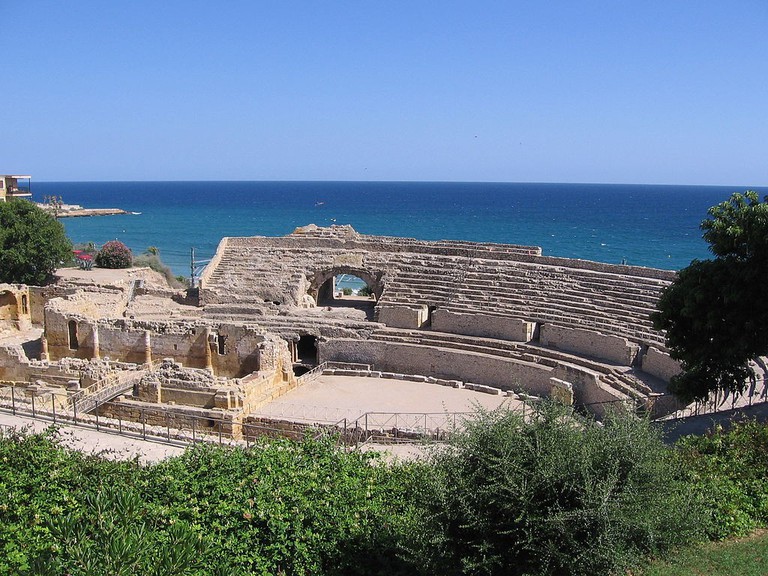 Just south of Tarragona, archaeologists discovered a Roman burial site consisting of over 2,000 tombs. Some are thought to be the remains of a bishop and his deacons who were killed in the city’s amphitheater around 259 AD. The construction of a basilica and important burial site, built in honor of these martyrs, gives a good insight into Roman burial traditions and culture. The museum acts as an interpretation center and also displays many of the tombs and sarcophagi found there. 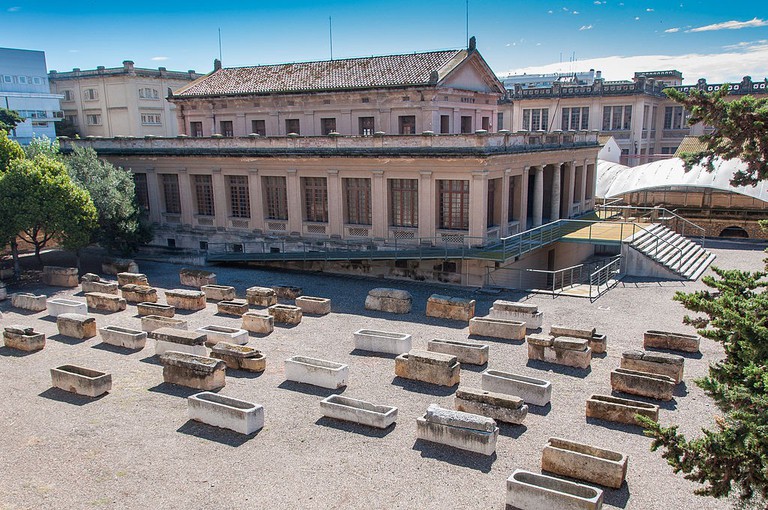 Stretching 500 meters along the edge of the city, this beautiful beach has fine sand and is ideal for swimming in the warmer months of the year. As well as beachside cafés and restaurants, it has facilities such as showers and changing rooms. 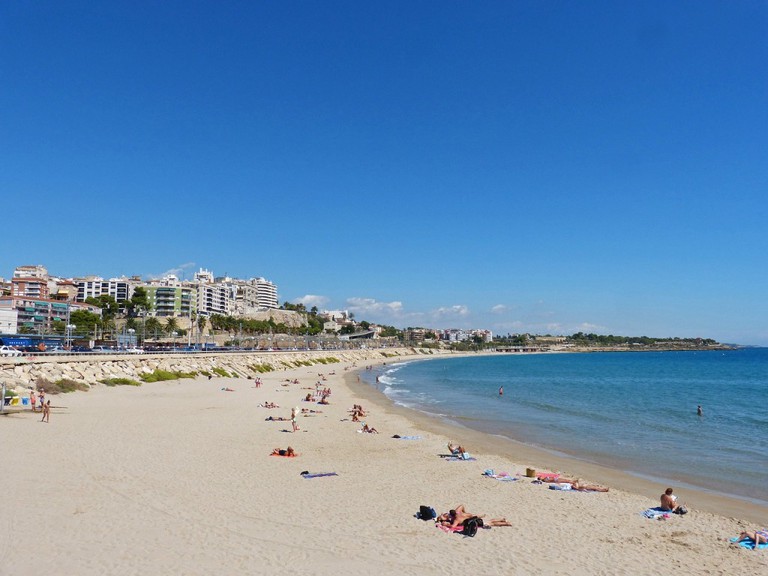