The Top Museums in Almería, Spain

An exhibition room in the Museo de Almería | © Museo de Almería / WikiCommons
Almería is home to several excellent museums, in which you can learn about everything from the manufacture of olive oil to the city’s rich archaeological history. Read on to discover the top museums to visit in Almería.

This fascinating collection is sometimes also referred to as the Museo Arqueologico and is dedicated to Almería’s archaeological history. The museum is particularly strong on the Copper and Bronze Ages, and its centrepiece is the 13-metre (43-foot) Stratigraphic Column: rising up through the building’s four floors, it shows the chronological sequence of the city’s stages of development.

This museum looks at the history of Almería from its Moorish epoch to the present day. Its first floor is dedicated to Almería’s period under Arabic dominion and the second to the centuries of Christian rule that followed, while the third looks at the development of the city in the 20th and 21st centuries. There is also a spacious roof terrace overlooking the beautiful Moorish Alcazaba. 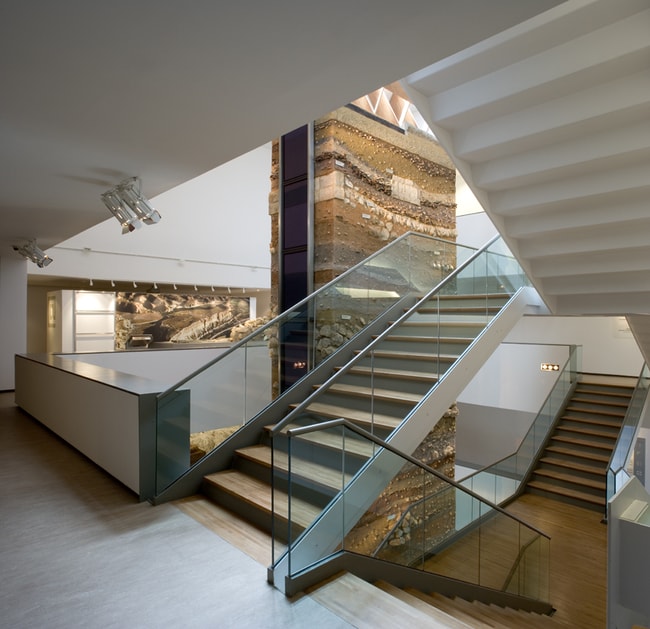 Casa del Poeta takes a detailed look at the life and work of Galician intellectual and writer José Angel Valente (1929–2000). Valente lived in this charming house (situated on a street also bearing his name) for the last 15 years of his life, during which time he was both influential in and influenced by Almería; here, you can see his wooden writing table, peruse his bookshelves and read about his work and his connection to the city.

Music lovers visiting Almería will want to check out the city’s Guitar Museum, which is dedicated to the 19th-century guitarist Antonio de Torres Jurado. Jurado was also an influential guitar-maker, and most modern acoustic guitars are in some way descended from his blueprints. Imitate Jurado’s virtuosity on the top floor, where acoustic and electric guitars are available for use in a soundproofed room. 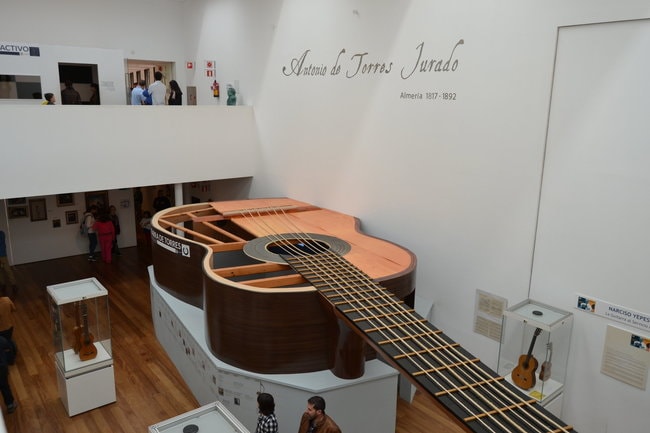 Founded in 1992, Almería’s Andalusian Centre of Photography displays the work of the world’s leading photographers. The centre’s spacious, light-filled rooms are the setting for a frequently changing calendar of temporary exhibitions by national and international artists, making it a must-visit for anyone who is interested in this fascinating medium.

Almería’s Casa del Cine explores the history of film throughout the province and is housed in a lovingly restored 19th-century cortijo, or farmhouse. Many stars of stage and screen stayed at the cortijo, including Clint Eastwood, star of the Spaghetti Westerns that were filmed in the arid landscapes of Almería province, and John Lennon, who is said to have written Strawberry Fields Forever while staying here in the 1960s. 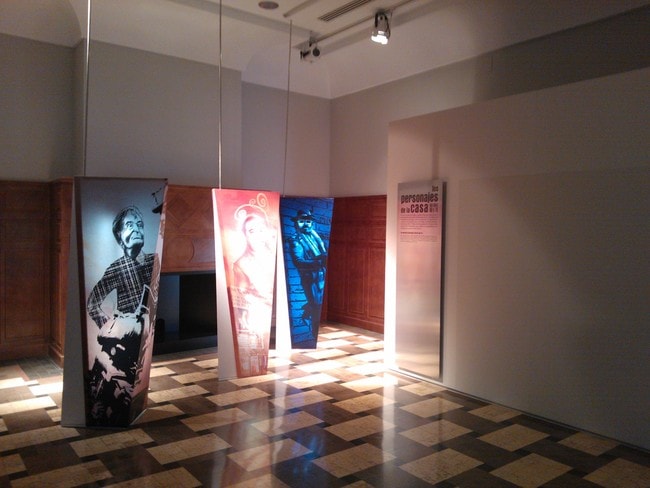 Almería’s small but informative Olive Oil Museum takes a look at an industry that has always been crucial to southern Spain. Located in a traditional townhouse in central Almería, its centrepiece is an old olive press, while helpful panels in several languages explain how the product’s manufacturing processes have changed in Andalusia over time.