The Top 7 Museums In San Sebastián

San Sebastián may be more well known for its pintxos bars and gourmet restaurants rather than its sights, but the city is home to some excellent museums. From aquariums and castles to cider and science, here’s our pick of the best museums.

It may not be a typical museum, but San Sebastián’s Aquarium is one of its most popular sights, attracting 300,000 visitors per year. Located in the Old Town, it’s housed in a historic building, built in 1928. Explore its two floors to learn all about the city’s maritime heritage and native marine life, and don’t miss its huge tanks – one filled with species from the Bay of Biscay and the other with tropical life. There’s also a huge skeleton of a North Atlantic right whale. 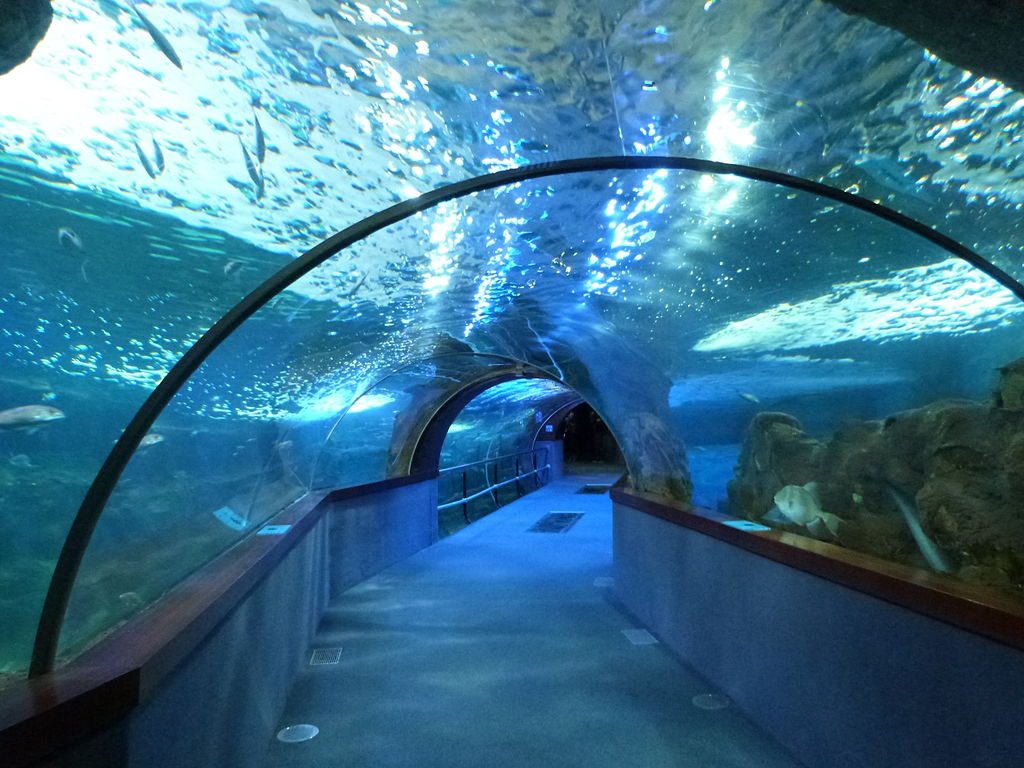 One of the best museums in the city, the Museo San Telmo, began life as The Historical, Artistic and Archaeological Museum and was inaugurated in 1902. Since then, it has moved several times and changed dramatically into a museum for the 21st century. Dedicated to Basque society and citizenship, it’s housed in an old convent from the mid-16th century, located at the bottom of Monte Urgull hill. Fronted by a contemporary concrete building covered in plants, it’s split into sections including ethnography, fine arts, photography, archaeology and history, showcasing over 26,000 objects. 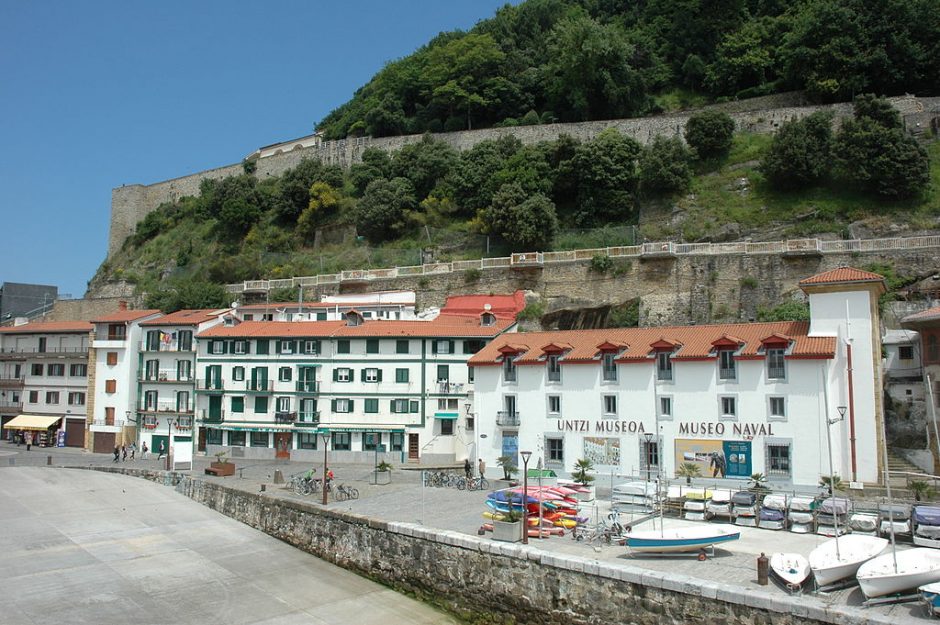 Situated near the bottom of Monte Urgull hill, next to the Aquarium, the Museo Naval details the history of the Basque Country’s maritime history and heritage. It is split into various collections including shipping, maps and charts, underwater archaeological heritage and fishing. 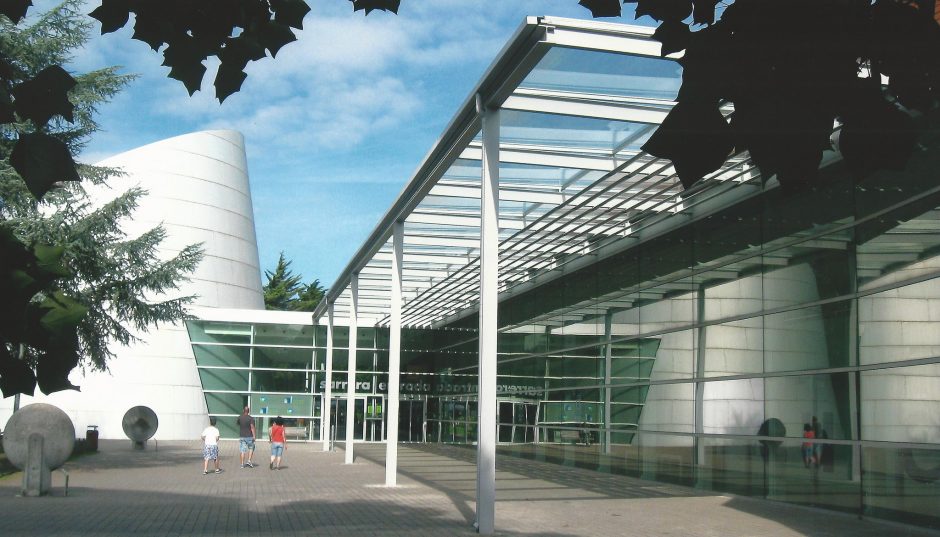 The city’s science museum, Eureka! Zientzia Museoa, is located in the Miramón technology park in a beautiful natural setting. Great for families, it’s an interactive museum where a hands-on approach to experiments is encouraged. It features attractions such as a planetarium, an astronomy observatory, a rollercoaster simulator and a mini botanical garden.

Known as ‘the Sea Factory of the Basques’, La Factoria Alboaola is essentially a boat-building factory, dedicated to historical boats. Visitors will be able to witness boat-building using traditional methods and tools, and even help in the construction themselves. Don’t miss the reconstruction of the 16th century San Juan Whale ship which sank off the coast of Canada in 1565. 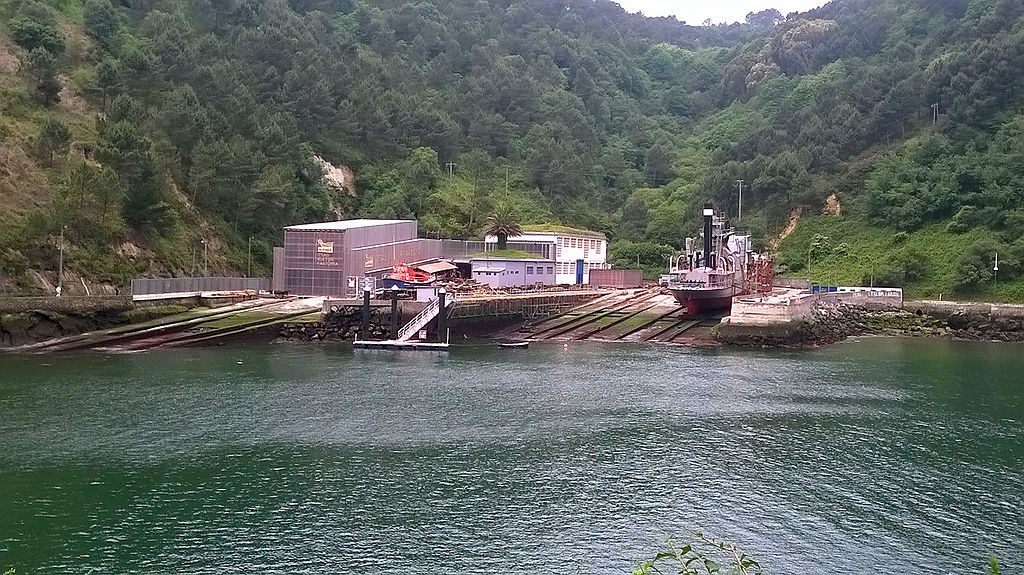 Located on top of Monte Urgull stands the magnificent Castillo de La Mota castle. Climb to the top and you’ll find the excellent Casa de la Historia museum, detailing the history of the city of San Sebastián. Its collection is thoughtfully and creatively laid out, and features large cinema screens playing informative documentaries about the city. 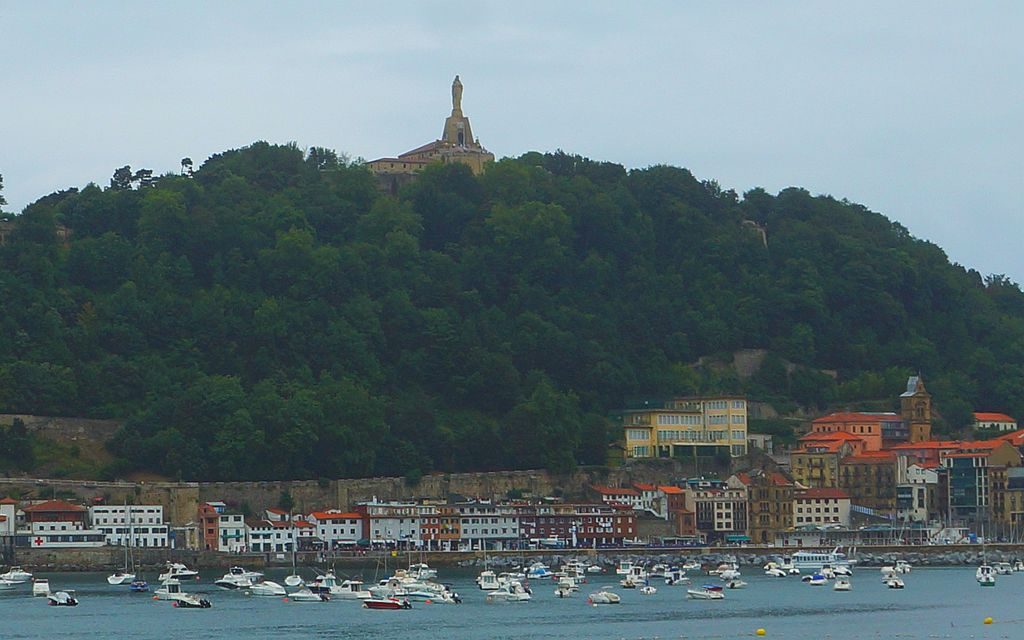 Sagardoetxea is the place for cider fans – the Basque cider museum  is situated approximately 6km south of the centre of San Sebastián. Begin your tour in the apple orchard, where you’ll see the apples being grown and collected, then head inside to the modern museum, where interactive screens explain the fermentation process. There are also cider games, as well as lots about the culture of Basque cider, and of course tastings, straight from the barrel. 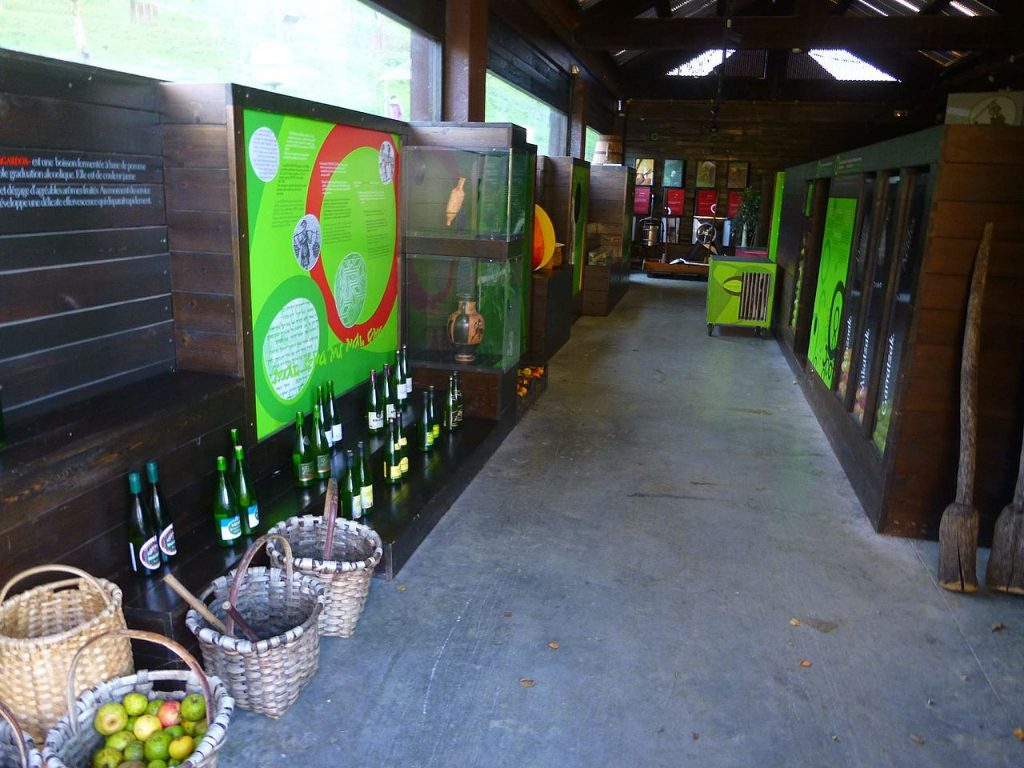