The Top 7 Language Schools in Barcelona to Learn Catalan 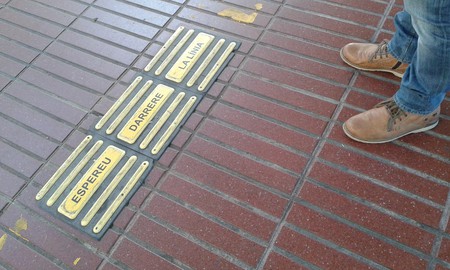 One of the five official languages of Spain, Catalan is spoken by over seven million people worldwide and being able to speak some of the local lingo is sure to help you fully appreciate the culture of Catalonia. Here are seven places to learn Catalan across Barcelona.

The Consortium for Linguistic Standardisation (CPNL)

This is the official body charged with promoting the Catalan language in Catalonia and they organise courses in centres across the region. Most interestingly, the CPNL offer free beginner’s classes as an incentive to help promote the language. These classes last 45 hours in total and are typically spread over a period of two months. There is a requirement to attend regularly or else your spot may be given to someone else but this is by far the most affordable option for anyone looking to cover the basics. 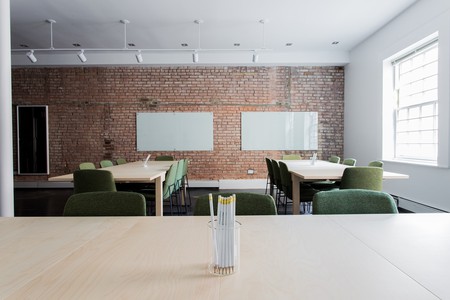 Get back in the classroom CC0 Pixabay

The University of Barcelona

One of the oldest universities in Spain – and its most prestigious – the University of Barcelona has its main campus in the city centre, just a couple of minutes’ walk from Plaça Catalunya. The university has its own language services facility, located in the Sants neighbourhood, which offer Catalan classes to both students and non-students – making it a great place to meet new people. The classes are accredited by the local government and participants are awarded a certificate upon completion of the course.

There are six official language schools of the Generalitat de Catalunya in Barcelona, in Sants, Sant Gervasi and the Raval to name a few. They offer different types of course depending on availability and requirement: the intensive course involves two and a half hours of teaching four days a week for four months; while year long classes can either be just once a week or twice a week. At the end of the course students are evaluated and receive an official certificate for their achievements. 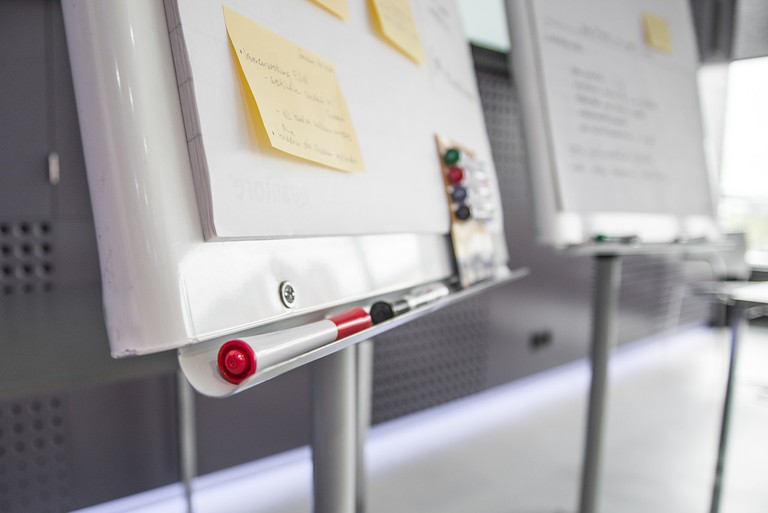 Jot your ideas down CC0 Pixabay

This is first and foremost an online learning platform, offering free learning resources from beginner to advanced level of Catalan. You’ll need to create an online profile to be able to use the site but this only takes a minute and unlocks a wealth of documents, activities and games. There is also an option to get guidance from a tutor but for this you will need to pay a fee – starting from as little as €14 per course at the lower levels.

Named after the philosopher Ramon Llul – widely considered to have written the first major literary work in Catalan – the Ramon Llul Institute is a public body dedicated to the promotion of the Catalan language and culture, operating in over 140 centres worldwide. While they don’t organise Catalan classes inside Catalonia, they do offer courses in partnering universities across Europe and offer scholarships to attend post-graduate courses at Catalan-speaking universities in Catalonia. 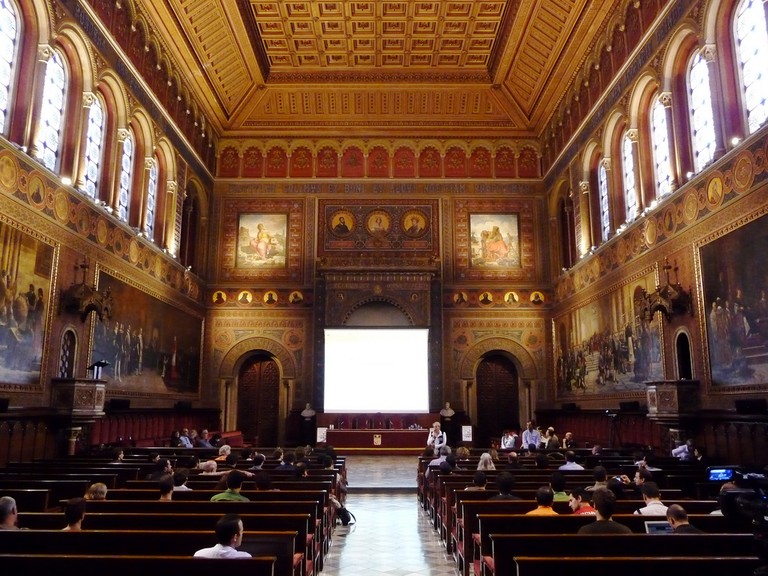 On the FGC train

A recent proposal organised by the FGC trains and the organisation La Plataforma per la Llengua is offering people a chance to learn Catalan for free… on the train. The idea for the project, entitled ‘El Tren de la Lengua’, is to match volunteer Catalan-speakers with those who would like to learn the language and share the same daily train route. Commuters from the outskirts of the city can spend 20-30 minutes a day conversing with a native Catalan speaker for free without having to go looking for a classroom. Contact the organisation directly for more information on how to sign up.

There are hundreds of different language exchanges – also known as ‘intercambios‘ – organised across Barcelona, where speakers of different languages can get together and swap skills. While most people opt to practice Spanish, there are groups offering the chance to exchange English skills (that’s you) for Catalan skills – all for free. The exchanges usually take places in informal places like cafés or tapas bars (where you will have to pay for a drink) and are a great place to meet friendly locals too. Websites like Meetup list gatherings taking place regularly near you, while others like Intercambio de Idiomas allow you to find one-to-one exchange partners. 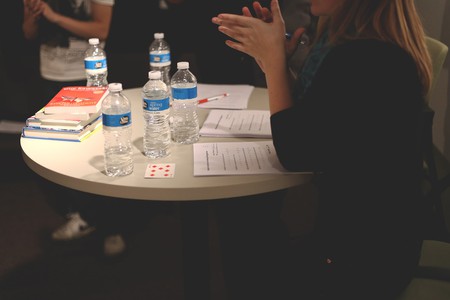