The Top 7 Historical Sites in Madrid 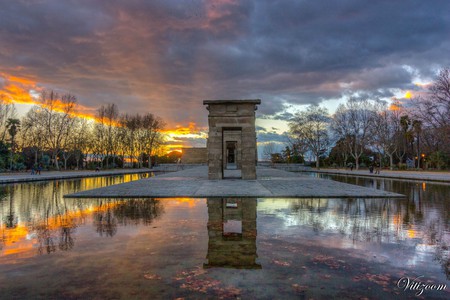 Madrid‘s long and complex history spanning its Moorish beginnings through to the modern day makes the capital of Spain a fascinating place to visit. From world famous destinations to the more under-the-radar spots, we take a look at some of the city’s most interesting historical sites.

El Sobrino de Botín, nestled on a cobbled street near Madrid’s Plaza Mayor, is the oldest restaurant in the world (and even has the Guinness World Record certificate proudly displayed in its window to prove it). The restaurant, which opened in 1725, has seen some illustrious figures walk through its doors. The artist Francisco de Goya worked there as a waiter while waiting to be accepted into the Royal Academy of Fine Arts, while the writer Ernest Hemingway would often take friends to sample Botín’s delicacy: roast suckling pig. Hemingway liked the place so much, in fact, that he set the final scene of his novel, The Sun Also Rises, in the restaurant.

There is a surprising lack of information about the Spanish Civil War in Madrid and few remnants of the conflict to visit, but if you know where to look you can find some interesting sites right in the heart of the city. During the Civil War, Madrid stood firm against General Franco’s nationalists, leading to the siege of Madrid and the famous Republican slogan ‘¡No pasarán!‘ (‘They shall not pass!’). What was the battlefield on the western edge of Madrid today encompasses Parque Oeste and the University Campus. You can see Civil War bunkers in Parque Oeste, the Casa de Campo park in western Madrid and Parque El Capricho to the north of the city. 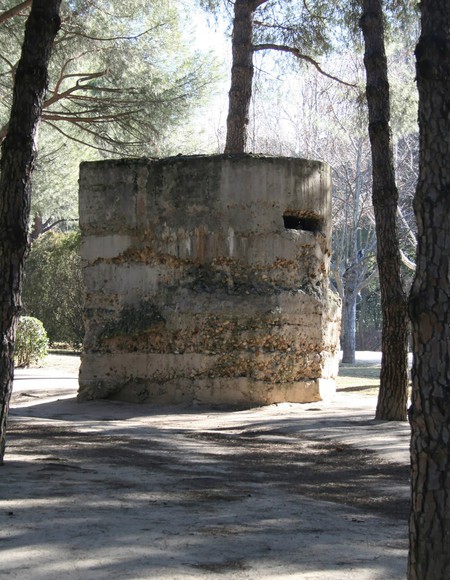 Valley of the Fallen

One of Spain’s most chilling tourist attractions is the immense Valley of the Fallen (Valle de los Caídos), a mammoth basilica and monument to those killed during the Spanish Civil War, but seen mainly as a symbol of Spanish dictator Francisco Franco, who commissioned it. It is also Franco’s final resting place, which has led to considerable controversy in Spain. The huge granite cross that towers over the basilica is visible as you come into land in Madrid by air. 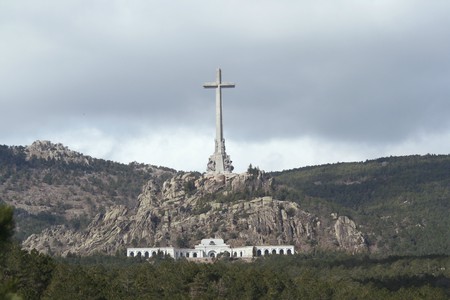 The Valley of the Fallen | ©Contando Estrelas/Flickr

There are very few places, outside of Egypt, where you can visit an Egyptian temple, but strangely, Madrid is among them. Egypt sent the Debod Temple to Spain in 1968 as a gift of thanks after Spain helped the country preserve some of its most important archeological sites during the flooding caused by the construction of the Aswan Dam. The temple was started in the early 2nd century BC, south of Aswan, with extensions added by the Ptolemaic dynasty and later, Roman emperors Augustus and Tiberius. 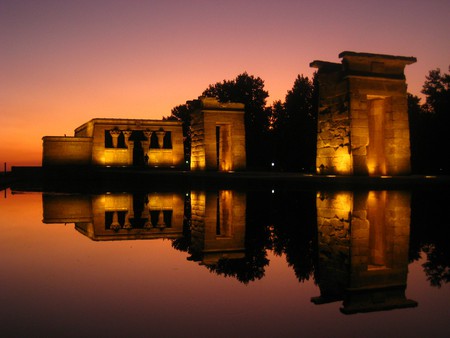 Construction of Madrid’s most famous street began in 1906 as a grand thoroughfare to connect the Calle de Alcalá with Plaza de España. Gran Vía showcases various styles of 20th century architecture and some of Madrid’s most famous buildings, including one of Europe’s first skyscrapers, the Telefonica Building. At first, the street was populated by dozens of cinemas and was the centre of the city’s nightlife. During the Spanish Civil War, it was nicknamed ‘howitzer avenue’ because of the constant bombardments it suffered by Nationalist forces (who could easily pick it out for shelling because of the height of the Telefonica Building). Today, Gran Vía is the capital’s main shopping street and home to many bars, restaurants and hotels. 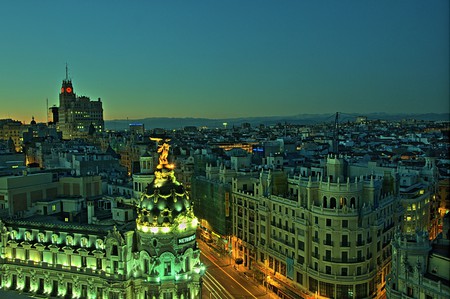 Madrid's Gran Vía, with the Telefonica Building towering in the background | ©Felipe Gabaldón/Flickr

This ghost station gives visitors the chance to step back in time, discovering a long-lost Madrid of the first half of the 20th century. It recreates what the station would have looked like upon its inauguration in 1919, with contemporary advertisements lining the walls, and the old ticket booths and turnstiles at the entrance. Designed by Antonio Palacios, Chamberí was one of the original eight metro stations of Madrid’s first metro line, but was closed in the 1960s when metro trains were lengthened and the station could not be extended. The station is open Thursday-Sunday and entry is free. 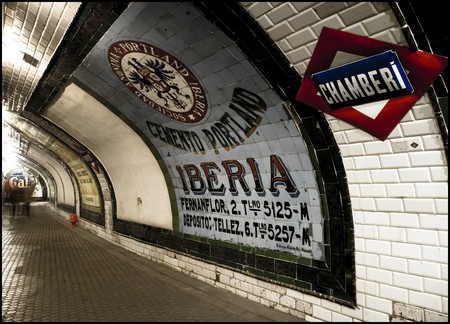 Close to Madrid’s Royal Palace is a much more under-the-radar, and far older, historical site: the city’s Medieval Moorish walls. The first wall around the city was build by Madrid’s early-Medieval Muslim rulers during the Moorish domination of the Iberian Peninsula, and its construction is directly linked to the founding of Madrid. The wall dates as far back as the 9th century when it defended the Muslim citadel of Mayrit – the first name of Madrid. 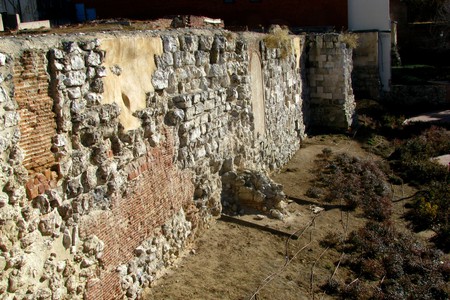