The Top 10 Things to See and Do in Triball, Madrid 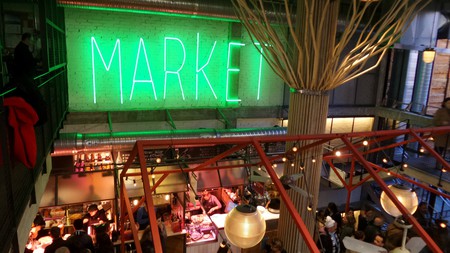 A former dodgy area just north of Madrid’s Gran Vía is transforming into one of the city’s coolest districts for local designer shops, great restaurants and hip bars. Triball is not one of Madrid’s longstanding neighbourhoods (barrios) but was actually an initiative thought up by local business owners to give the area a regeneration and marketing boost. Read on to find out everything you need to know about Triball, Madrid.

Microteatro por Dinero is an unusual theatre experience, centred around miniature plays, each one 15 minutes long, in a 15 square metre space for a maximum audience of 15. The intimate setting brings viewers right into the drama and the surroundings – the building is a former brothel – just add to the atmosphere. 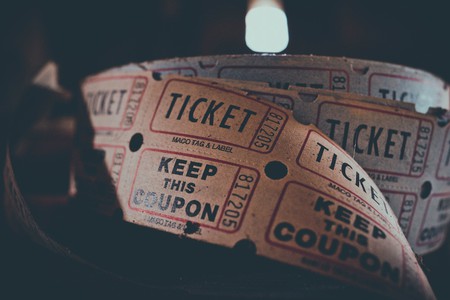 The stylish rooftop of Gymage, a gym, restaurant and bar, is the place to watch the sunset over Madrid’s newest district, Triball. Its rooftop pool, unlike many others in Madrid, is free to enter and is a great place to cool off in the summer. There’s a rooftop bar, the ideal place to relax after a day of sightseeing.

TriBall might be a hip new district but it is still home to some of Madrid’s most beloved old bars. Bodega de la Ardosa is a neighbourhood institution, known for its delicious tortilla de patatas and its decor, which has hardly changed since it opened in 1892. 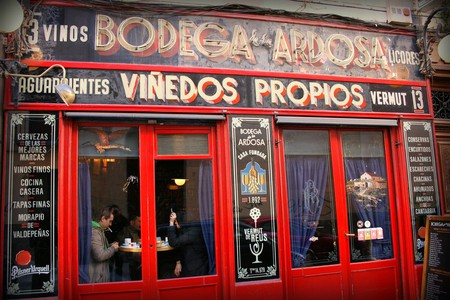 From the vintage, colourful designs of Spanish brand Kling to the lovely gift ideas and greetings cards at Nest, TriBall has its fair share of cool Spanish chains and independent boutique shops. Another great local haunt is Kikekeller, a furniture shop by day, bar by night. There aren’t many other bars where you can get such great interior design inspiration while you sip on a cocktail.

TriBall is home to the only craft beer bar in Madrid, Fábrica Maravllas, which has its own microbrewery on show just behind the bar area. There is always a range of home-brewed beers on tap; try the delicious Malasaña, a light and fruity blend.

In among the narrow streets of Triball is the Church of St Anthony of the Germans, which seems to just appear suddenly in all its grandeur. It was commissioned in the 17th century by Philip III and construction began in 1624. It is famous for its walls, entirely covered in frescoes and for its round shape. 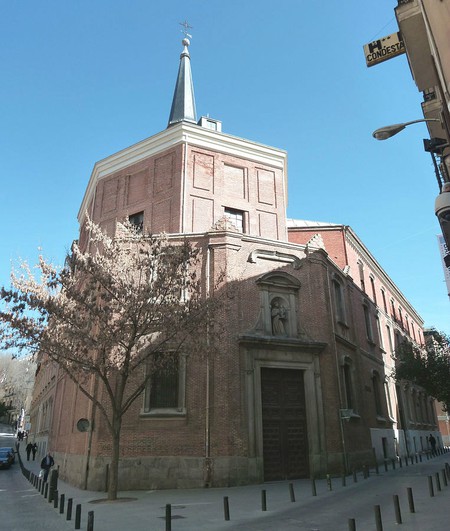 This hotel, modelled after the seven Canary Islands, is a dreamy oasis in the heart of Madrid. Interiors are seaside chic, with light wooden floors and cosy textiles. Go for the penthouse room with a terrace for panoramic views over the city’s rooftops. The hotel also has a ground floor bar and art gallery.

In December, Triball’s Plaza de la Luna transforms with the construction of an open-air ice rink. The ideal winter activity, it attracts everyone from children to couples and older residents keen to test out their skating prowess.

Teatro Lara, on the edge of Triball, is a great venue for theatre and music and attracts some great Spanish and international acts. Founded in 1880, the 460-seater main auditorium is an intimate and ornate space. 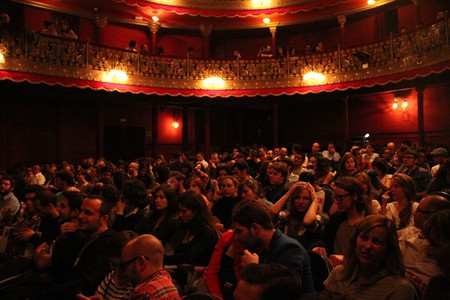