The Top 10 Things to See and Do in Tarifa, Spain 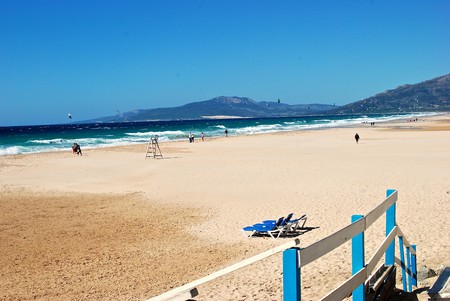 If you’re planning a trip to Tarifa in southern Spain, add these 10 activities onto your must-do list to make the best of your trip.

Visitors to Tarifa, in the Cádiz province of southern Spain, won’t find it lacking in things to see and do. Read on for our pick of the top 10 activities in this trendy Andalusian town, from visiting its Moorish castle to relaxing on its beautiful beaches. 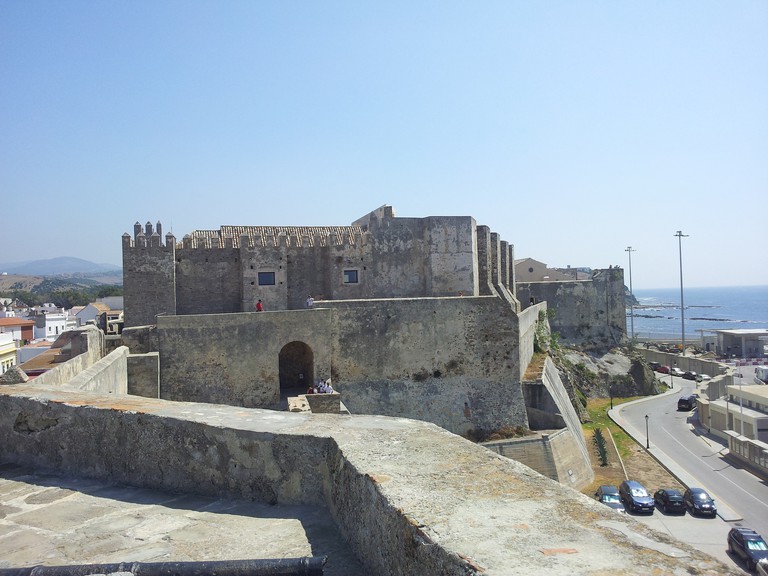 Wedged in between the old town and the seafront is Tarifa’s 10th-century Castillo de Guzmán El Bueno. This sturdy castle served to defend Tarifa from Christian invaders until 1292, when King Sancho IV captured it from the Moors. It takes its name from Alonso Perez de Guzmán, a military leader who successfully fended off a Moorish siege in 1294.

Wander around the old town 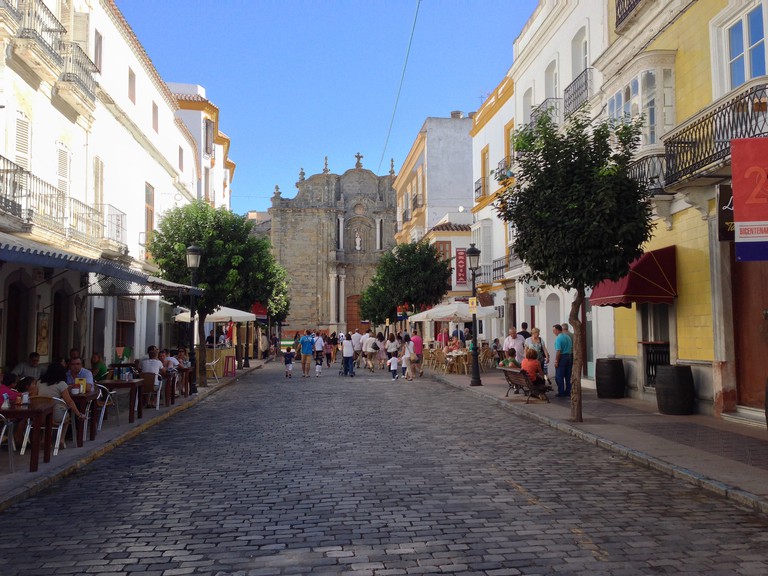 Wandering up past the Guzmán Castle’s forbidding walls, you soon come to Tarifa’s oldest quarter. Set aside a couple of hours for wandering within this maze of pretty alleyways and shabby-chic squares, making sure you don’t miss the Plaza de Santa Maria. You’ll quickly discover the reason why it’s known locally as Plaza de la Ranita (Litte Frog Square). 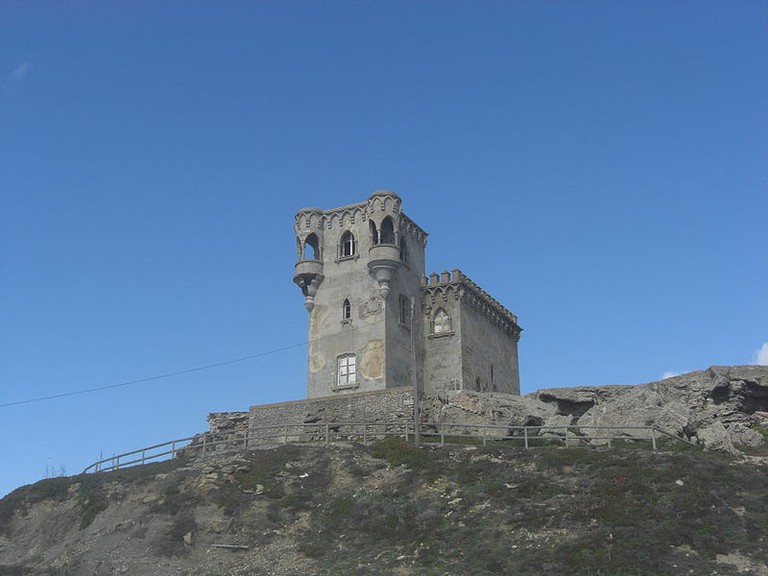 Less well known than the Guzmán castle but still worth checking out is the Castillo de Santa Catalina. It was built as a watchtower in the early 1930s, but sustained so much damage during the Spanish Civil War of 1936–39 that it was abandoned for the best part of half a decade. Currently closed to the public, it can only be admired from outside.

Check out the Puerta de Jerez 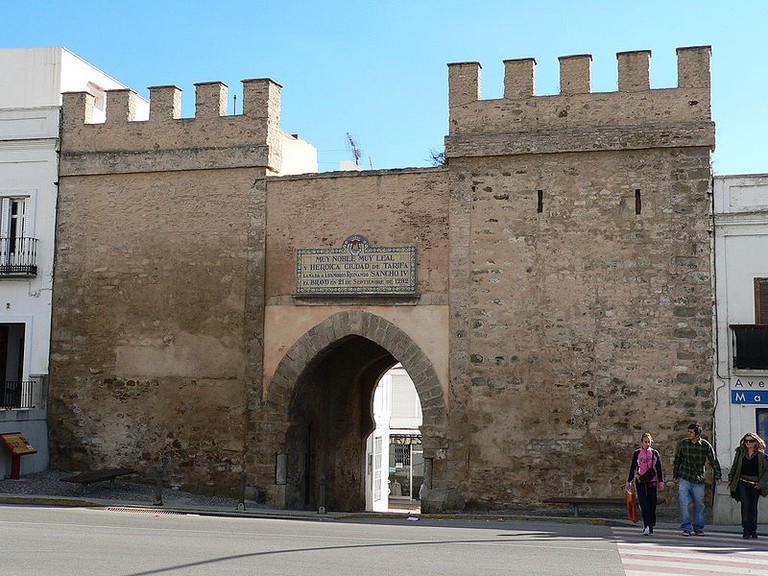 The Puerta de Jerez is the only one of four medieval gateways to Tarifa still standing. According to some historians, it dates from the 9th century, while others date its construction to the 1200s. Above its Moorish-style arched entrance is a plaque remembering September 21, 1292 – the date when King Sancho IV took Tarifa from the Moors. 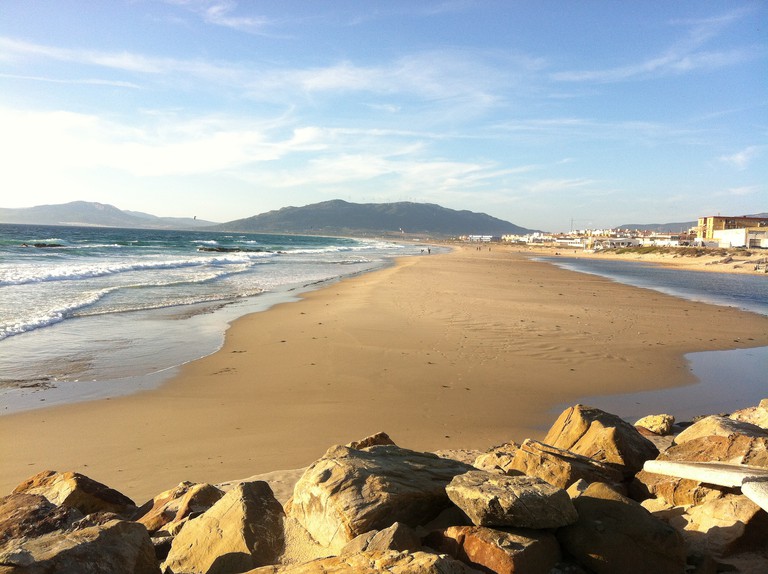 Located just north of Tarifa, Playa de Los Lances is one of Andalusia’s most beautiful beaches. Its golden sands stretch northwards for 10 kilometres, backing onto the lush cork oak forests of the Los Alcornocales Natural Park. The perfect spot for a morning or afternoon’s sunbathing, broken up by visits to the cool chiringuitos that stud its length. 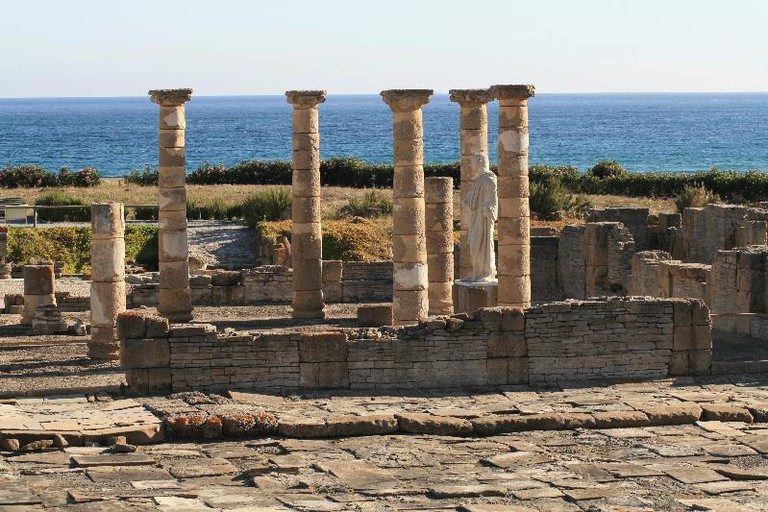 The remnants of Baelo Claudia that are found 23 kilometres (14 miles) north of Tarifa are some of Andalusia’s best-preserved Roman ruins. This once-prosperous fishing village was founded in the second century BC, and survived multiple earthquakes before being abandoned in the 6th century AD; impressively-conserved are the fish-salting facilities and the temples. 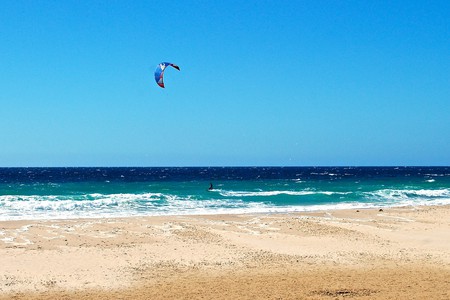 Thanks to the two strong winds that shape Tarifa’s climate – the Poniente from the west and the Levante from the east – the town has become one of Europe’s most popular surfing destinations, particularly for kite surfers. Head to Calle Batalla del Salado, the main beachside drag, to rent or buy gear and to book yourself onto some board, wind, or kite surfing classes. 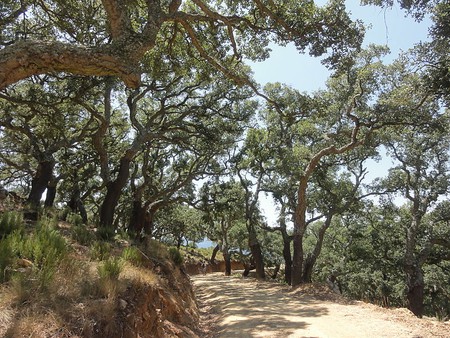 There’s some spectacular trekking to be enjoyed near Tarifa, as the town is situated between two natural parks, the Parque Natural del Estrecho and the Parque Natural de Alcornocales. The first runs alongside the south coast and offers tracks with views of the Moroccan coast, while in Alcornocales you can hike in the Iberian Peninsula’s largest cork oak forest.

SOAK UP THE NIGHTLIFE 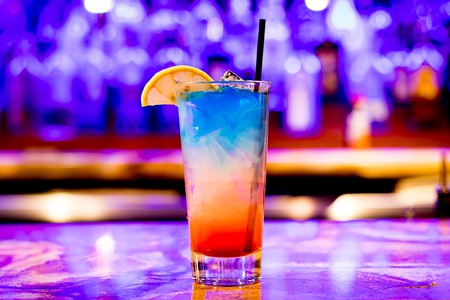 Tarifa’s popularity with surfers lends it a bohemian vibe all of its own. Experience it to the full by soaking up the town’s nightlife (be prepared for a late night). The old town is the place to be: head to El Lola – a locals’ favourite – for early-evening tapas, before moving on to a sleek cocktail bar such as Almedina, which is carved into the medieval city wall.

TAKE A DAY TRIP TO TANGIER 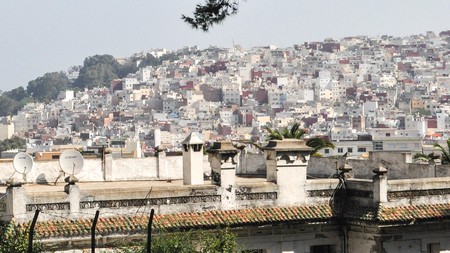 Occupying as it does the southernmost tip of Continental Europe, Tarifa is only a 35-minute ferry ride from Tangier, making the latter ideal for a day-trip destination. Louche and sultry, this Moroccan city became legendary throughout the 19th and 20th centuries as a hotspot for international espionage. Key attractions include the Grand Mosque and the walled old town (medina).