The Top 10 Things to See and Do in Soria, Spain

The Spanish province of Soria sits within the autonomous region of Castile y León, just northwest of Madrid and just south of La Rioja. It’s characterised by beautiful nature reserves, mountains, rivers and lakes, and is also famed for its architectural heritage and religious monuments. Here are our top 10 things to do and see in Soria.

Eight kilometres (5 miles) from the city of Soria, you’ll find the Numancia Archaeological Site, where three ancient towns once stood – one prehistoric, one Celtiberian and a Celtiberian-Roman one. The site remained hidden until the 19th century, but it was founded around 2000 years before it belonged to the Romans in 133 B.C. 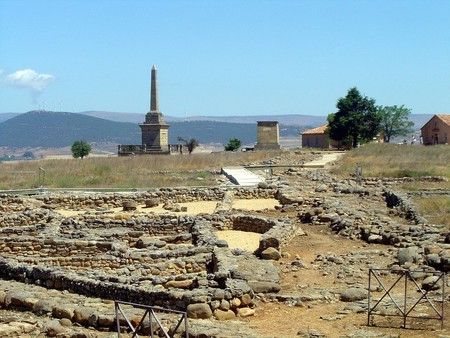 The Castillo de Gormaz is around an hour’s drive southwest of the city of Soria, and dates all the way back to the 10th century. Said to be the longest castle in Europe, its tall fortress-like walls run along the ridge of the hillside, protected by 28 towers. Visitors can head inside the castle to see the Alcázar, as well as walk around its perimeter. 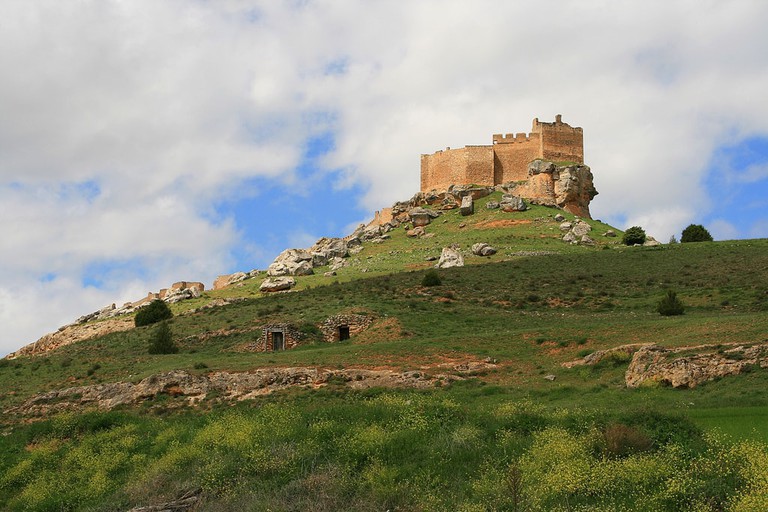 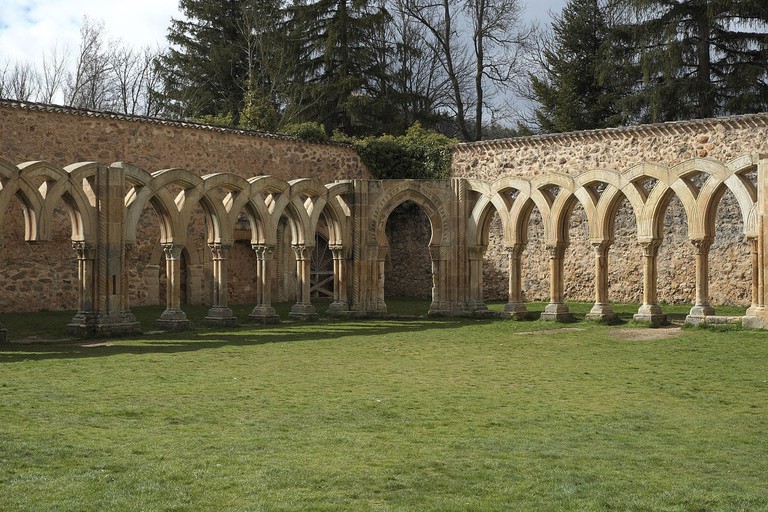 San Juan de Duero, Soria | ©GFreihalter / Wikimedia Commons
The Monastery of San Juan de Duero is one of the finest examples of Medieval Christian, as well as Romanesque, architecture in the region. Built in the 12th century, it once belonged to the Knights Hospitaller of Jerusalem, and contains elements from Jewish, Islamic and Christian cultures. Look inside to see beautiful examples of Gothic and Mudéjar arches and intricate detailing.
Open In Google Maps
Camino Monte de las Ánimas, Soria, Castilla y León, 42004, Spain
+34975221397
Visit Website
Give us feedback

Built in the 18th century, the Ermita de San Saturio clings to the banks of the River Duero and makes quite a dramatic statement. It was erected on the site of the hermit cave of San Saturio, who is believed to have lived around the 5th century. Inside, visitors can see beautiful frescoes telling the life story of San Saturio, as well as his sepulchre. 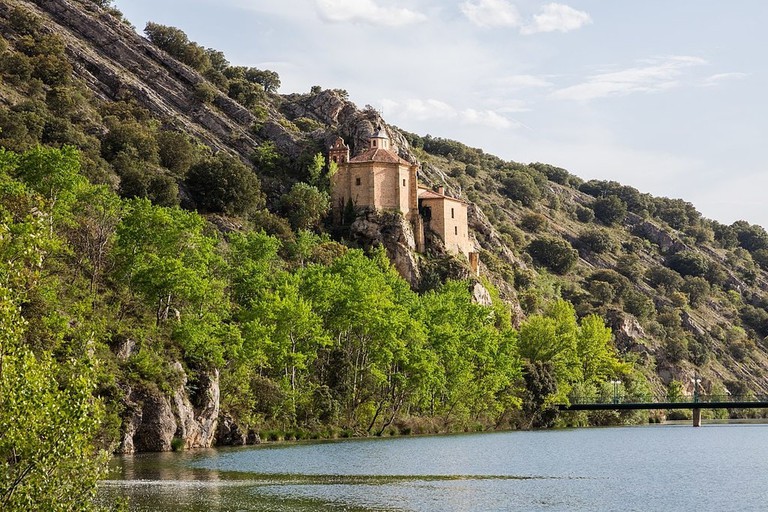 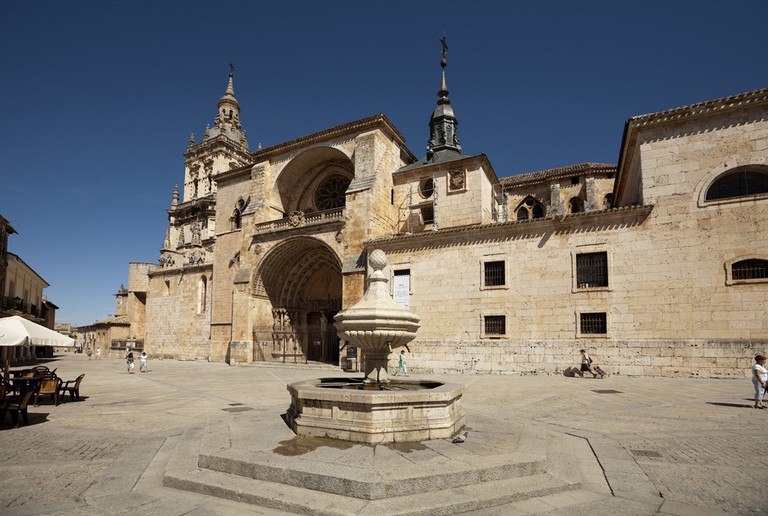 Catedral de la Asunción de El Burgo de Osma, Soria | ©PMRMaeyaert / Wikimedia Commons
Located in the small town of Burgo de Osma, the Burgo de Osma Cathedral is one of the most famous and most spectacular in the province. Gothic in style, it was constructed in the 13th century, on the site of an older Romanesque one. Inside, visitors will find an elegant cloister and the ornate tomb of San Pedro de Osma.
Open In Google Maps
El Burgo de Osma, Castilla y León, 42300, Spain
+34975360254
Visit Website
Give us feedback

The Lobos River winds its way between the provinces of Soria and Burgos, and part of it has become a dedicated nature reserve, dotted with limestone canyons, soaring rock faces and dense forests. The reserve has become known for its birds of prey species, of which you can spot Egyptian vultures, griffon vultures, eagle owls and even golden eagles. 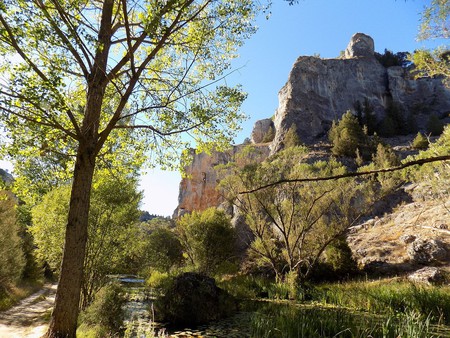 Located in the city of Soria itself, the Palacio de los Condes de Gómara is a gem of Renaissance architecture and is a main city monument. It was built between 1577 and 1592, and commissioned by Francisco López de Ríos y Salcedo, Alférez Mayor of Castilla. Today, it is the seat of the provincial court. 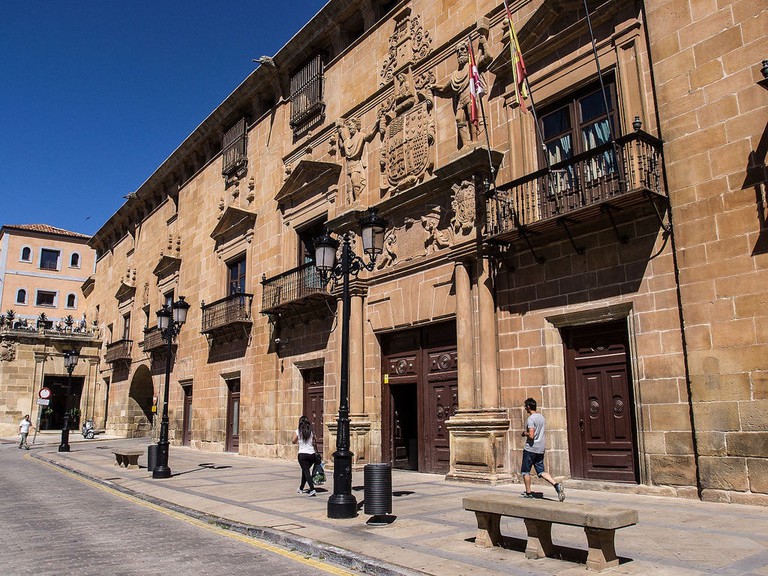 Also situated in Soria city, the Church of Santo Domingo is a great example of Romanesque architecture. It was originally built in the 12th century, however much of it was added to later on in the 16th century. The facade of the church is framed by stunning arched stone columns and carvings, showing scenes from the Old Testament. 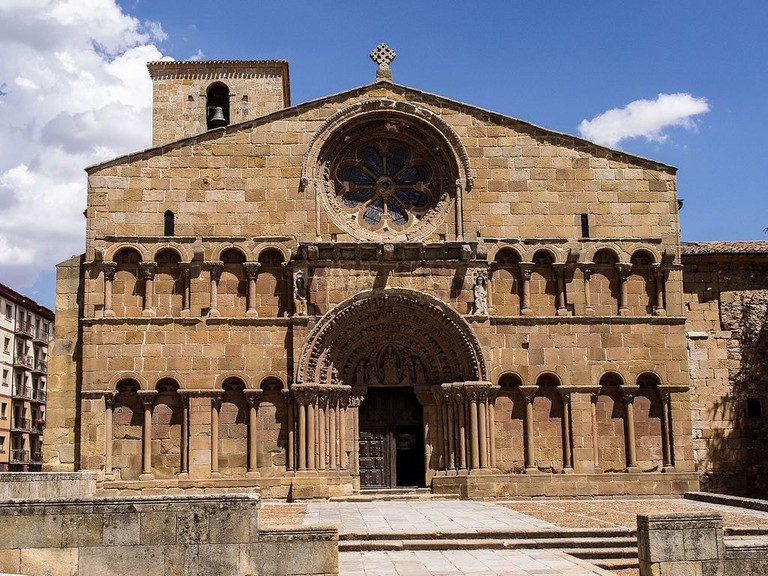 The Numantine Museum of Soria looks at the history of the province of Soria through both art and archaeology, and particularly focuses on artefacts found at the ancient Roman site of Numancia. You can see a variety of historical objects here from ceramics and jewellery to mammoth bones. 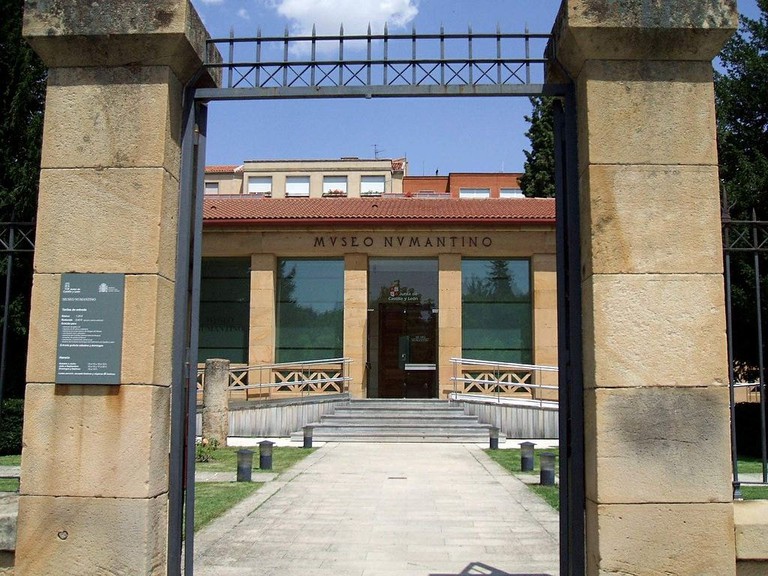 The Co-Cathedral of San Pedro is a Gothic church that was built on the site of a 12th-century Romanesque temple. Among other things to see here are the beautiful Plateresque entranceway, the graceful cloisters and altarpieces. 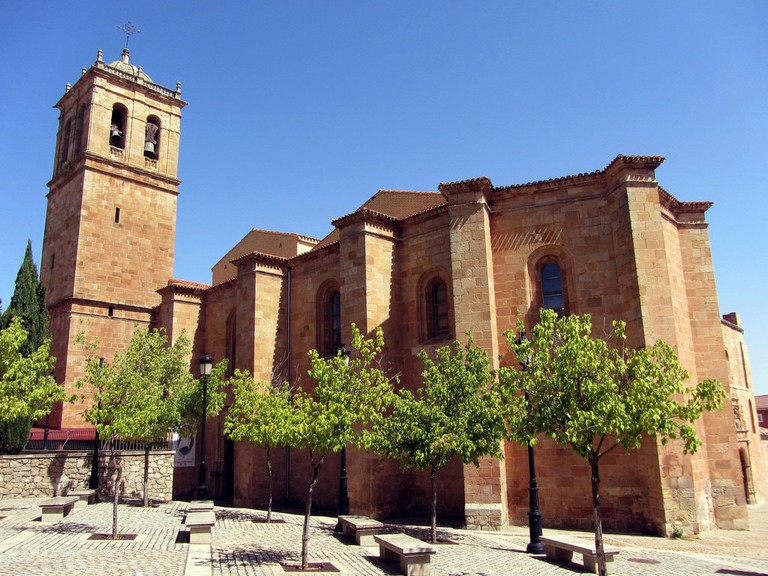