The Top 10 Things to See and Do in Santander 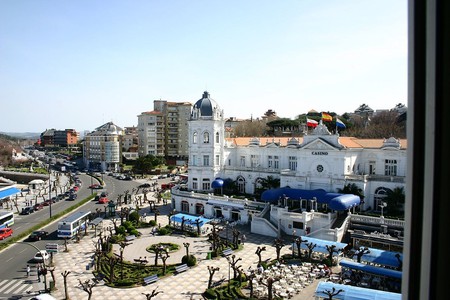 Santander is the capital of Spain’s Cantabria region and offers a whole host of attractions for visitors, from history museums to art centres and beaches. Spend your time shopping in the Mercado de la Esperanza, visiting the Palacio de la Magdalena or browsing the works in the new Centro Botín. Here are 10 of our favourite things to do in Santander.

The Palacio de la Magdalena is situated on the vast Magdelana Peninsula, on the edge of the city, and has become somewhat of a symbol of Santander. Built between 1908 and 1912, it’s one of the best examples of this style of architecture in the whole of northern Spain. The palace was used as a summer residence for the Spanish royal family between 1913 and 1930, and today is open for visitors and grand events. 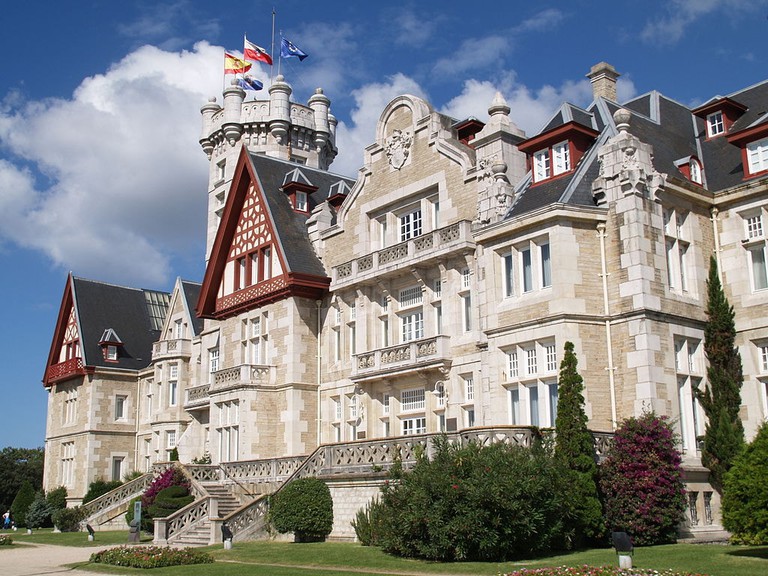 Santander has a strong relationship with the sea and an important maritime heritage. One of the the best places to learn about this is the Maritime Museum of Cantabria, located next to Los Peligros Beach. It features displays on everything from natural history and archaeology to ethnology, shipbuilding and cartography. Some of the exhibits date from 1790-1978 and came from the Nautical School of Santander. 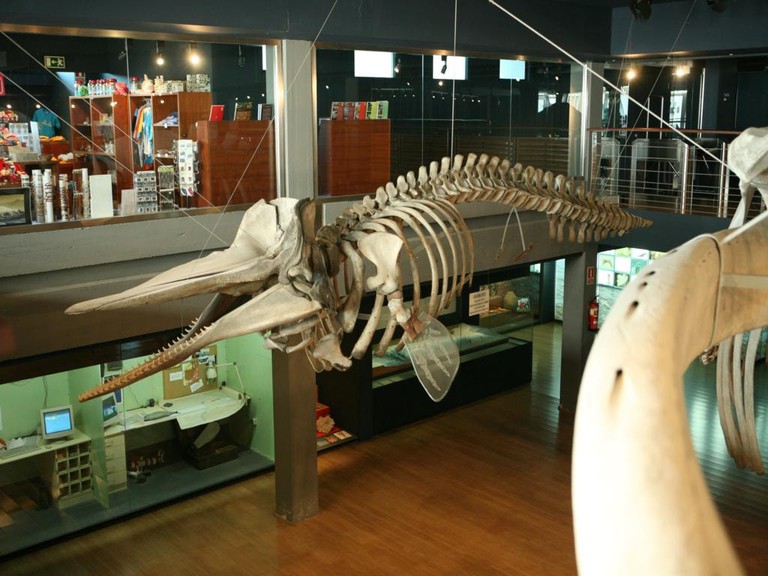 The Centro Botín is Santander’s newest arts centre, housed in a futuristic-looking spaceship-like building. The centre specialises in contemporary arts, and its exhibits comprise everything from video and photography to painting and sculpture. You can see work here by international artists such as Carlos Garaicoa, Mona Hatoum, Joan Jonas, Jannis Kounellis and Julie Mehretu. 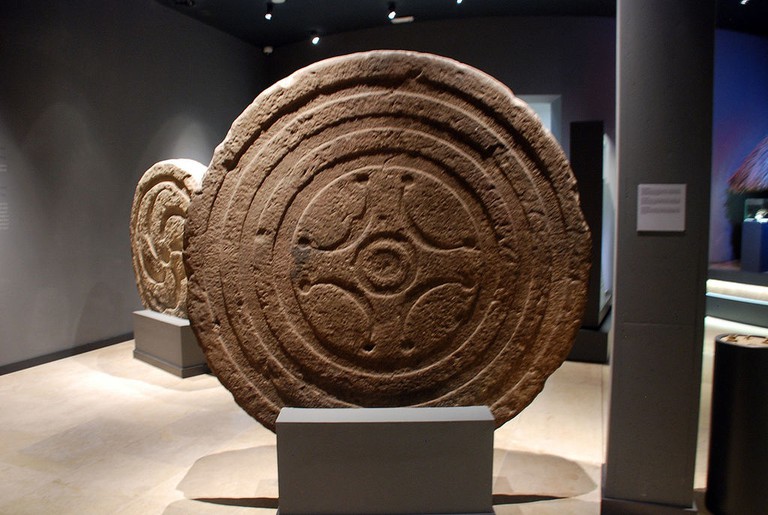 Museum of Prehistory and Archaeology of Cantabria, Santander | ©Valdavia / Wikimedia Commons
The Museum of Prehistory and Archaeology of Cantabria features a variety of objects and displays, mainly from the years between the Upper Palaeolithic era and the Iron Age. There are also Roman items from the town of Castro-Urdiales and an ivory belt buckle from the Santa María de Hito archaeological site.
Open In Google Maps
s/n Calle Bailén, Santander, Cantabria, 39004, Spain
+34942209922
Visit Website
Give us feedback

Snap a pic of Santander Cathedral 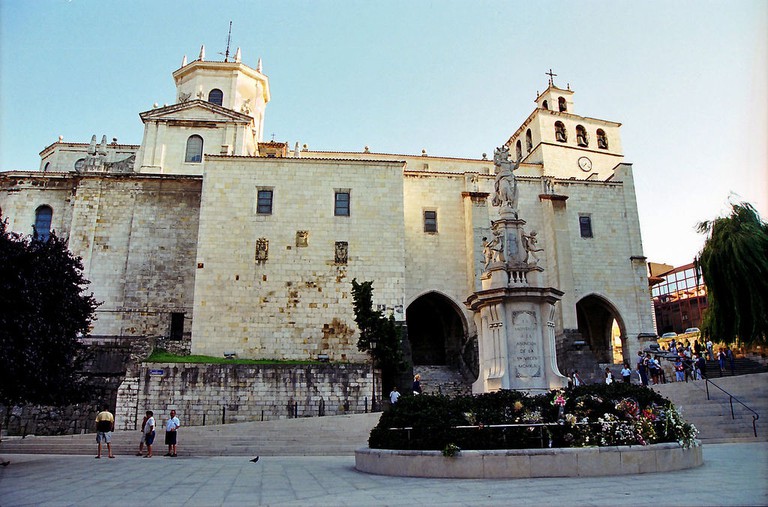 Catedral de Santander, Spain | ©Xavier Estruch / wikimedia Commons
One of the most impressive buildings in the city is the Santander Cathedral, which simply can’t be missed. It was originally built in the 13th century, although the upper part of the cathedral dates from the 14th century, and the cloisters were built in the 15th century. Inside, you can find the tomb of the writer, literary critic and historian Menéndez Pelayo.
Open In Google Maps
s/n Calle Somorrostro, Santander, Cantabria, 39002, Spain
+34942226024
Visit Website
Give us feedback

The vast, lush Magdalena Peninsula sticks out into the Bay of Biscay and is covered with trees, meadows and parks, and surrounded by beaches or rocky shorelines. It’s home to a number of attractions – as well as the Palacio de Magdalena, there is a zoo, three galleons and a lighthouse to explore. 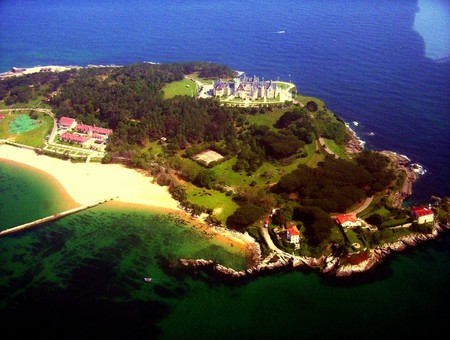 The beautiful Gardens of Pereda are named after the 19th-century Cantabrian writer José María de Pereda, and sit alongside the seafront promenade. Filled with walkways, palms and pavilions, they make a perfect place for an evening stroll. 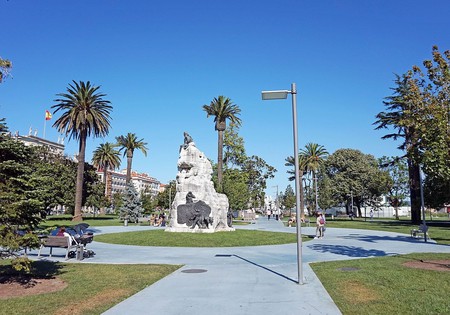 Santander is a great beach destination, with many sandy stretches lying within and around the city centre. On the southern edge of the city, you’ll find the Playa de los Peligros and Playa de la Magdalena, spreading out towards the peninsula, and on the eastern edge, the 1,300m stretch of the blue flag Playa del Sardinero. 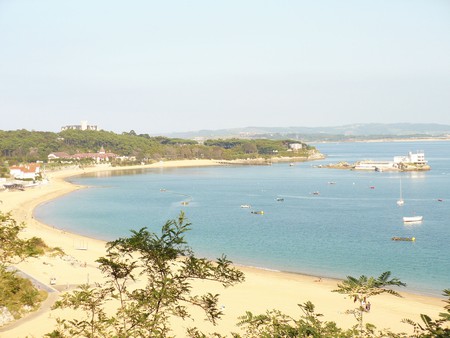 The Cabo Mayor Lighthouse offers the best view in the whole of Santander, as it stands 91 metres above sea level. Construction on the lighthouse was completed in 1839, and at the time it was an important emblem of the city, providing light for the incoming ships. Today, visitors can climb to the top to enjoy vistas over the city, beach and bay beyond. 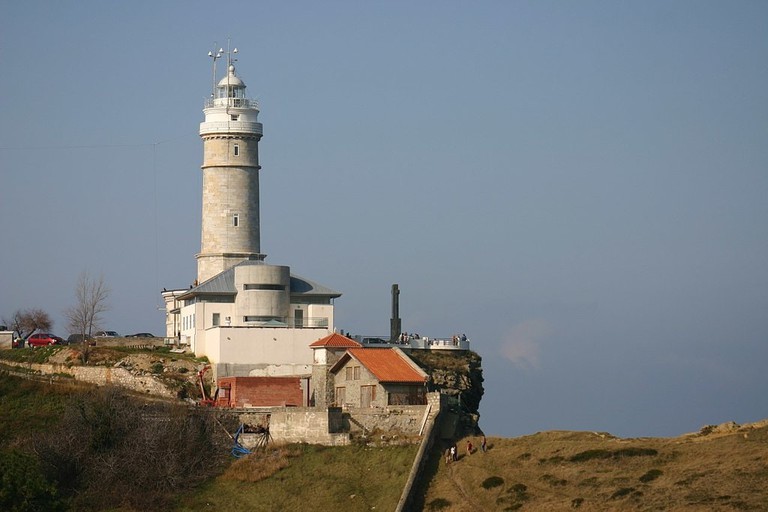 Santander’s main market, the Mercado de la Esperanza, is a great spot for shopping for local products to take back home with you. It opened for the first time in 1904 and is created from stone, iron and glass. It was designed by the architects Eduardo Reynals and Juan Moya, with around 80 stalls, selling everything from meat and fish to fresh vegetables and cheeses. 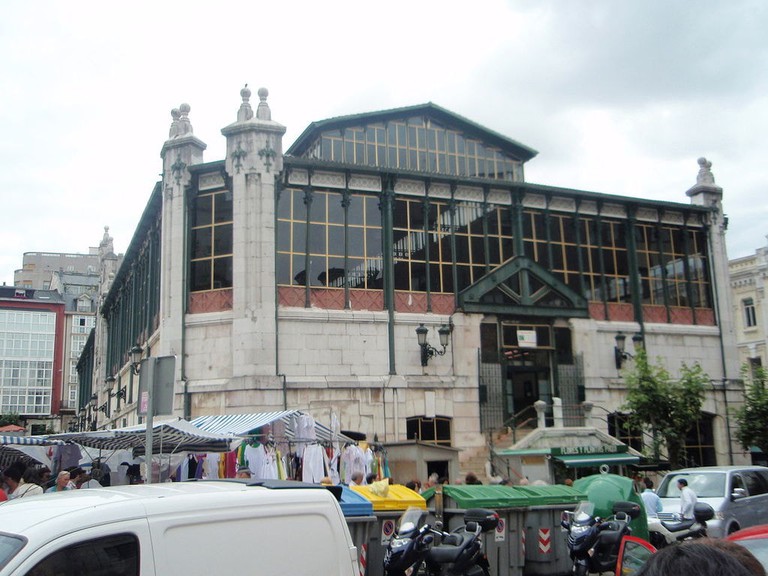