The Top 10 Things to See and Do in San Lorenzo de El Escorial, Spain 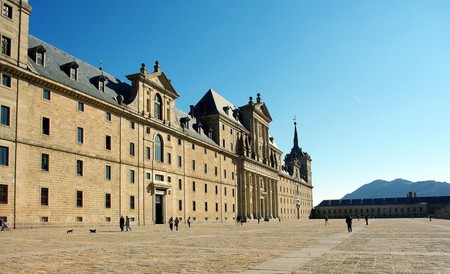 The town of San Lorenzo de El Escorial, to the northwest of Madrid, is renowned for its mammoth monastery, but there is plenty more to make this pretty town an excellent day-trip option from Madrid, whether you enjoy history, food or the great outdoors.

One of the most popular day trips from Madrid, the monastery of El Escorial is a vast religious and palace complex that was the country home of Spanish royalty for centuries. It was conceived by Philip II, who employed the architect Juan Bautista de Toledo to design the project, which began in 1563. El Escorial is home to a Basilica (its design was influenced by St Peter’s Basilica in Rome, which Juan Bautista de Toledo previously worked on), a palace, the pantheon of the kings – where centuries of Spanish royalty are buried – an art gallery and an architectural museum. Don’t miss the library with frescoed ceilings; you can also take a stroll in the beautiful gardens. 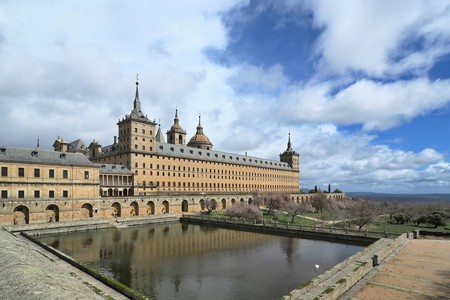 Walk in the woods

The Bosque de La Herrería is a popular weekend spot for Madrileños who want to get back to nature and enjoy a wander through some beautiful woodland, packed with chestnut ash and oak trees. It’s a beautiful spot throughout the year, whether you’re lucky enough to catch the almond blossom in March, or crunch through freshly fallen leaves in autumn. There are several picnic benches around, so it’s an ideal place to enjoy a leisurely lunch. Inside the forest, you’ll find the Ermita de la Virgen de Gracia, a small hermitage.

Sit on a king’s throne

A nicely carved-out stone perch is, the legend goes, where Philip II sat as he oversaw the construction of the monastery of El Escorial below. While it is uncertain whether the story is true, the chair is a great lookout point, with spectacular views over the monastery complex and the mountains beyond. 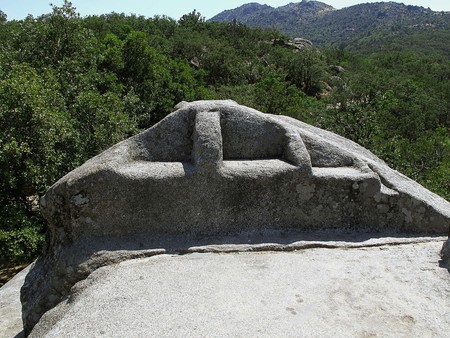 The site consists of a cavernous underground basilica and a soaring granite cross that dominates the hillside. While the bodies of those who died during the Civil War are scattered down in the valley below, Franco’s final resting place is inside the basilica. There has been talk of renaming the complex, turning it into a museum or closing it entirely, but as yet, it remains as a stark reminder of Spain’s tumultuous 20th-century history. 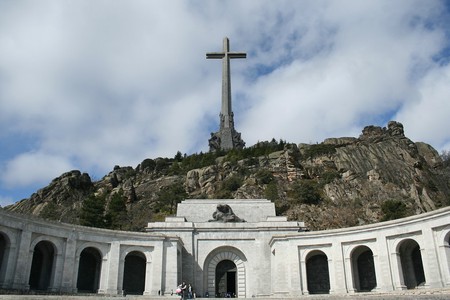 See the world from a bug’s-eye view at El Escorial’s Insect Park, where you can learn all about some of the world’s smallest animals. And just because they’re small, doesn’t mean they’re not interesting – the interactive displays will keep little ones entertained, while the multicoloured butterflies are a highlight. 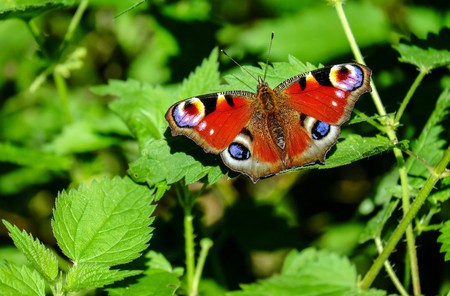 See insects from all over the world | @ Couleur / Pixabay

See how the other half travelled

Forget flash cars: in El Escorial, you can see the largest collection of carriages used by Spanish royalty from the 18th and 19th centuries. The Cocheras del Rey (‘the Kings Coach Houses’) were 18th-century buildings that held the king’s transport. Learn about the different kinds of transport used to bring royalty up to their summer retreat, including horse-drawn carriages, sleights and carts, as well as the luggage and hunting equipment that would have accompanied them on the journey.

A house fit for a prince

The historic building the Casita del Infante, was constructed as a home for the Infante Gabriel of Spain, the son of Charles III, in the late 18th century. It was a kind of hideaway for the young royal, where he could entertain guests in private. The building was designed by Spanish architect Juan de Villanova, who also designed Madrid’s Prado Museum. The house is open to the public. 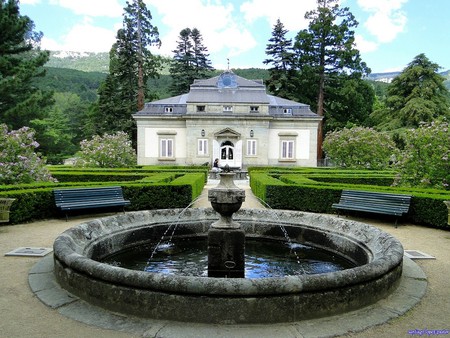 See how royals spent their downtime

Royal brothers had to be treated fairly, so Gabriel’s older brother also had his own special hideaway: the Casita del Príncipe. The Infante Charles’s own little house was also designed by Juan de Villanova. The building was given protected status by the Spanish government in 1992 and is also open to the public.

El Escorial is set in the beautiful surroundings of the Sierra de Guadarrama, the range of mountains that runs from the south to the north of Madrid. It’s a great place for hiking or mountain biking if you fancy getting out of the city for the day or a weekend. 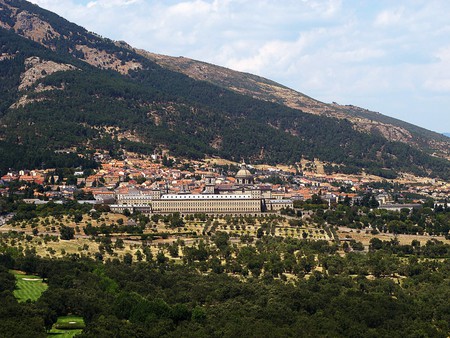 After all that activity, you can settle down and enjoy a hearty lunch at one of El Escorial’s family-run restaurants, serving traditional tapas and great meat dishes. If you’re looking for something fancier, the town is home to the Michelin-starred restaurant Montia, whose chefs use local ingredients found in the Sierra to make avant-garde dishes that push the creative boundaries of gastronomy.