The Top 10 Things to See and Do in Albarracín, Spain 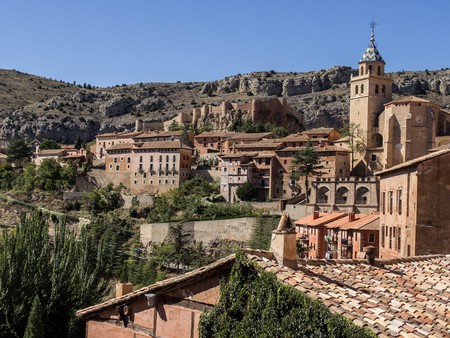 Albarracín is a small historic town, located in the northern Spanish region of Aragón. It’s known for its mix of Moorish and medieval architecture, and in its day was the capital of the Taifa Moorish Kingdom. Today, its muted-pink buildings and narrow streets provide an atmospheric experience for the visitor. Here are our top 10 things to do and see in Albarracín. 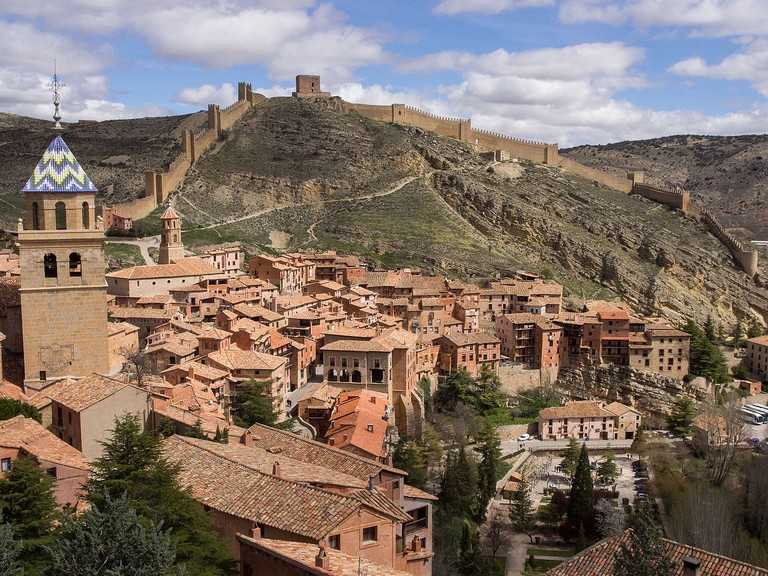 Sitting majestically above the city on top of a jutting hill, the Albarracín castle dominates the skyline. During the last 10 years or so the lower grounds of the castle have been excavated as it was covered in farmland. The 9th century foundations where added to by Muslim rulers in the 11th century. You can visit this historic monument and find great views with a guided tour. 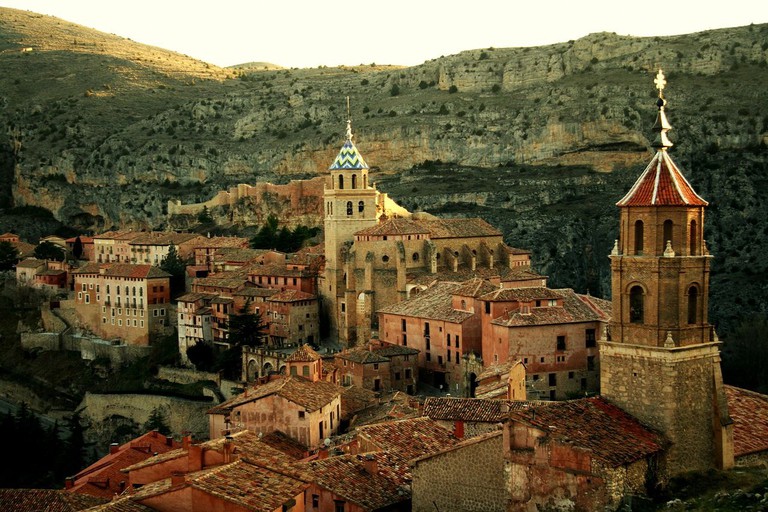 This ancient Roman Catholic cathedral is situated on the bank of the Guadalaviar River. Dating back to the 16th century, the religious monument has undergone a long restoration and today you can see the evidence of Gothic, Renaissance and Baroque styles. Interior frescoes and the original 16th century altarpiece stand out.

The collections in this museum deck the halls of an old hospital that dates back to the late 18th century. The exhibitions look at the medieval era of the village, including ceramics from the city castle, ancient money and parchments. 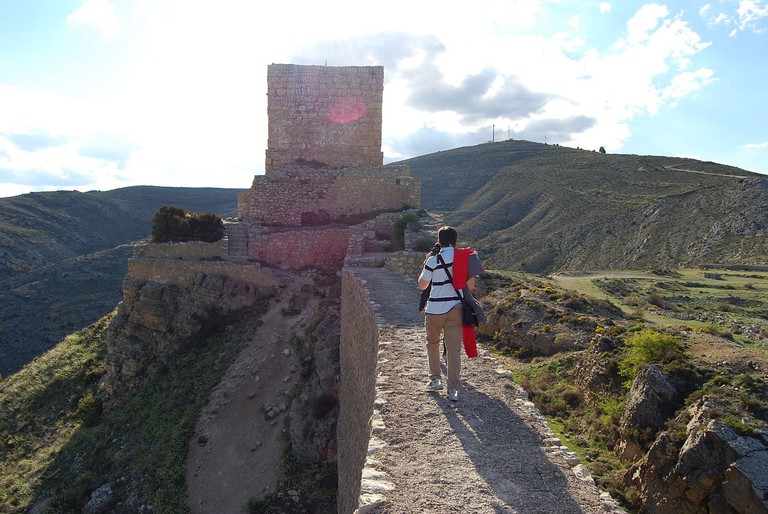 A high point for defence of the town of Albarracín, this tower sits on the edge of a small cliff. The Muslim watchtower was built in the 10th century and the surrounding walls were added later to protect the town more. 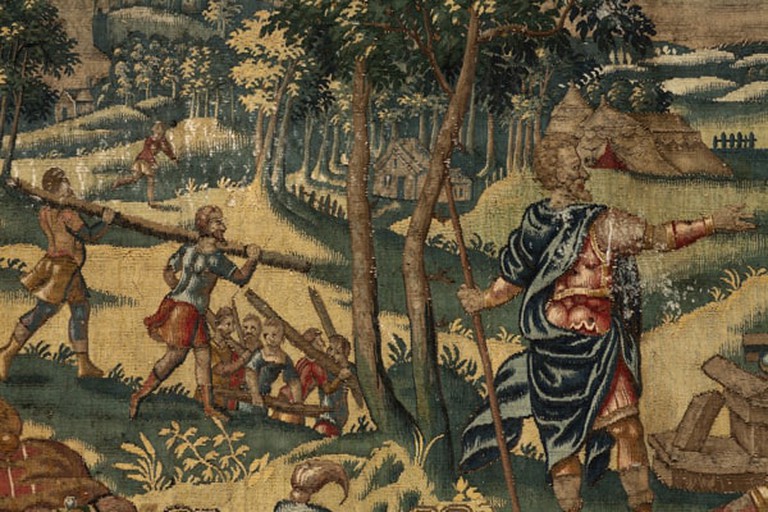 Tapestries at the Museo Diocesano in Albarracín | © PMRMaeyaert / WikiCommons

Set inside the Episcopal Palace, the Diocesan Museum is accessed through the cathedral’s cloister. In its rooms, you can find the 16th-century rock crystal fish, and a throne room lined with a selection of fine Flemish tapestries. A highlight of the trip includes the fascinating Baroque Bishop’s Chapel. 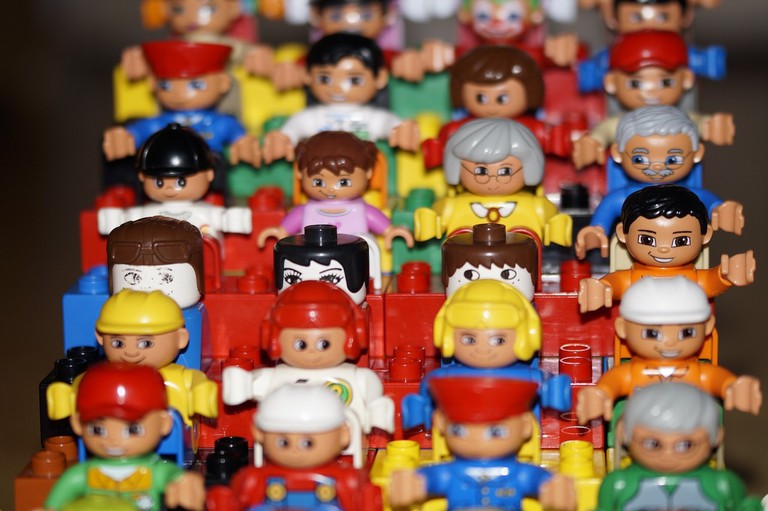 See a variety of games at this entertaining toy museum born out of love for the old and childish. Discover children’s games dating from the late 19th century till the 1970s in a well-curated exhibition. 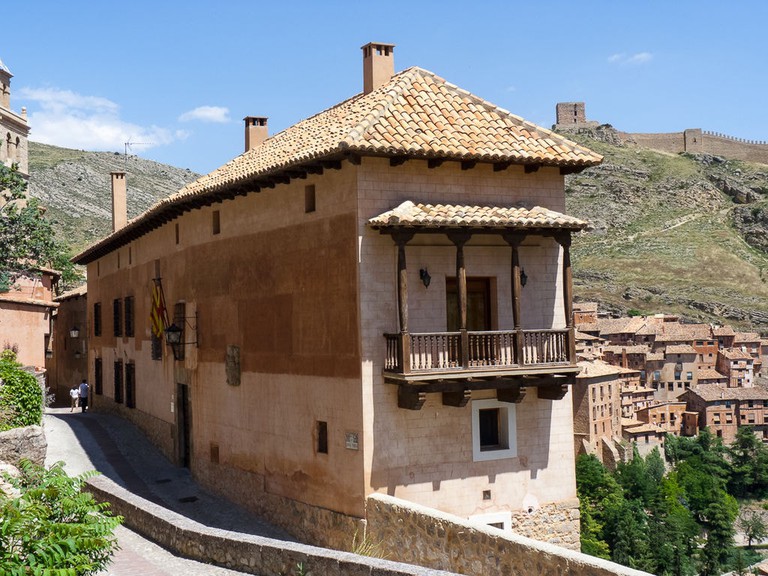 This medieval defence tower has been converted into an intriguing exhibition space over three floors. Inside the 14th-century walls you can see works from painters like Ricardo Calero, Gonzalo Tena and Vicente Pascual. From the top terrace you’ll get some of the best views around. 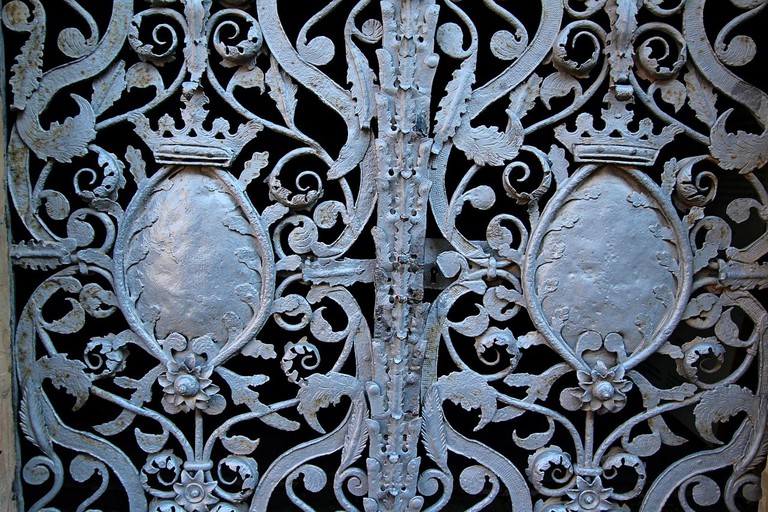 Beginning as a humble workshop, this craft and blacksmith museum displays unique forged items. These metal-moulded sculptures are themed around religion and date back to the medieval times. Displays feature several crucifixes, chandeliers and even door knockers. 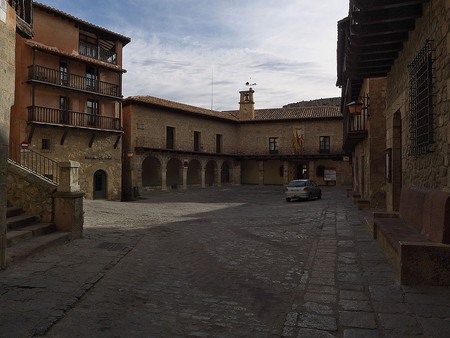 Make a visit to Albarracín’s most central point – the Plaza Mayor. Around the outside you’ll find the City Hall, dating back to the 14th century, as well as arcaded arches. Sitting on one of the bar terraces at night really boosts the imagination and feeling of medieval times. 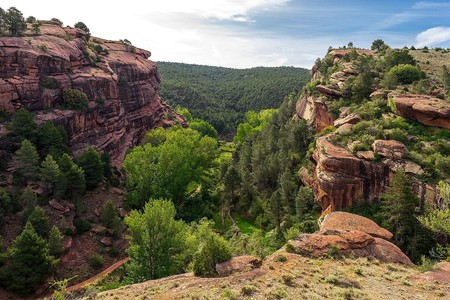 This earthy-coloured natural area has been listed by UNESCO. Its reddish hues are caused by the sandstone and fallen needles of the large pine trees, which blanket the area. The park also boasts many oak trees, as well as majestic golden eagles.