The Top 10 Things to Do in Barcelona This Spring 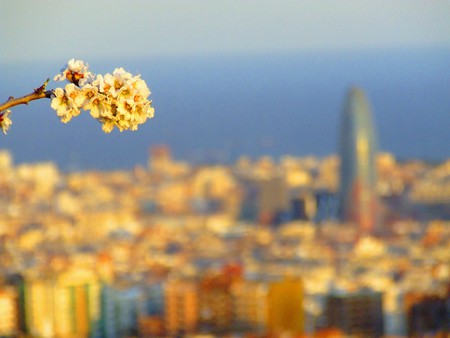 While there’s always something going on in the Catalan capital, there’s no denying that come springtime, the city really blossoms. Here are some of the best things to see and do in Barcelona when the weather starts to warm up.

The Day of Saint Jordi

One of the most unique Catalan festivities, the Day of Saint Jordi is an homage to the patron saint of Catalunya, Saint George – known as Jordi in Catalan. On the 23rd of April each year, it’s customary for men to buy a red rose for their partners while women offer a book in return. In fact, Saint Jordi’s Day is the origin of World Book Day, celebrated worldwide on April 23rd. The streets fill with street vendors selling both types of gifts, and there are processions and celebrations in every neighbourhood. 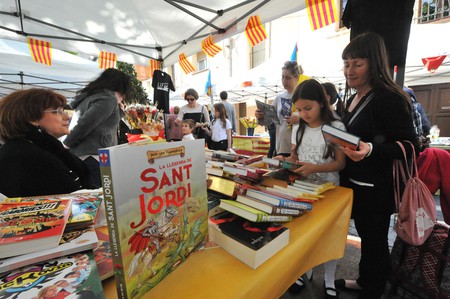 Fast becoming one of the foremost design events in Europe, the Barcelona Design Week celebrated its 10th anniversary last year. The week-long event – which brings together businesses and professionals from the industry – includes debates, workshops, presentations and exhibitions at the cutting-edge of design and innovation. The event will take place in the relatively new Barcelona Design Museum in the up-and-coming Poblenou neighbourhood from June 2–12, 2017.

Brunch in the City

Another sure sign that spring has arrived is the beginning of Brunch in the City, formerly known as Brunch Electronik. Running every other Sunday from March to June, the event takes place inside the Poble Espanyol model village on Montjuïc hill. The lineup for this spring includes world-famous DJs and producers such as Joy Orbison, Dekmantel and Maceo Plex. The party kicks off at 4 pm and includes street-food stalls and even a Petit Brunch corner so that kids can have fun too.

Admire the flowers on Montjuïc

What better way to really enjoy spring than to admire the blossoms and fresh flowers in the city’s public gardens and parks. On Montjuïc hill, to the south of the city, there are a number of beautiful gardens that burst into colour come April. The Gardens of Joan Brossa are particularly worth visiting around this time of year and offer spectacular panoramic views of the city as well as the delicate scent of roses and tulips. 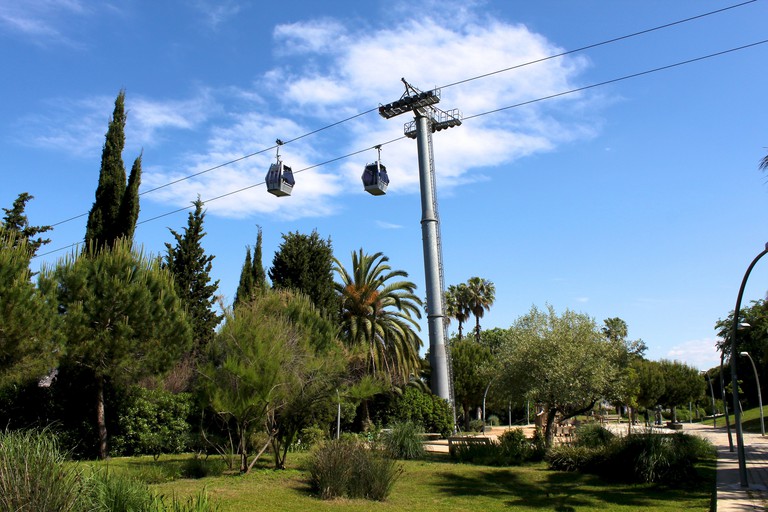 Springtime marks the arrival of festival season in Barcelona and no other festival best marks the season than Primavera Sound – primavera meaning spring in Spanish. Running for five days from May 31–June 4, 2017, the festival lineup boasts over 200 different acts, including the XX, Bon Iver, Frank Ocean, Romare, Flying Lotus and Aphex Twin. Tickets usually sell out before the start of the festival, so be sure to book ahead.

If Primavera Sound attracts an eclectic mix of genres, from pop-rock to folk, Sónar Festival is all about electronic music. One of the largest and most respected events of its kind in the world, Sónar is divided into two parts: Sónar by Day and Sónar by Night. The daytime events take place in the Fira de Montjuïc, while at night, the party moves on to the Fira de Gran Via on the outskirts of the city. Sónar is usually one of the craziest festivals to take place in the city, and outside the main event, the Off Sónar parties in clubs and bars around the area are worth checking out as well. This festival takes place June 15–17, 2017. 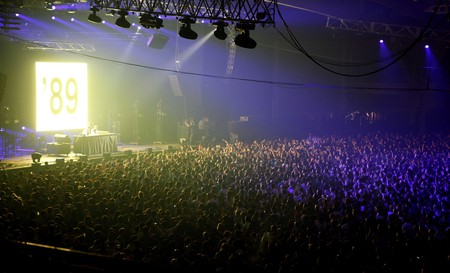 Once a year in May, over 80 museums and cultural centres across Barcelona and neighbouring towns open their doors to the public for free in the evening. From 7 pm to 1 am, discover the city’s most famous cultural institutions like never before thanks to the Nit dels Museus. Many museums put on special events for the occasion, including guided tours, concerts and presentations. The Night of the Museums is incredibly popular, so don’t miss it.

Every year, the CCCB – Barcelona’s Centre for Contemporary Culture – hosts the World Press Photo exhibition, an international award recognising the work of visual journalists from across the globe. This year’s World Press Photo of the Year is by Turkish photographer Burhan Ozbilici, who captured the moment the Russian Ambassador to Russia, Andrei Karlov, was shot dead by a Turkish assailant during an art exhibition in Ankara. This exhibition is on display from April 29–June 5, 2017. 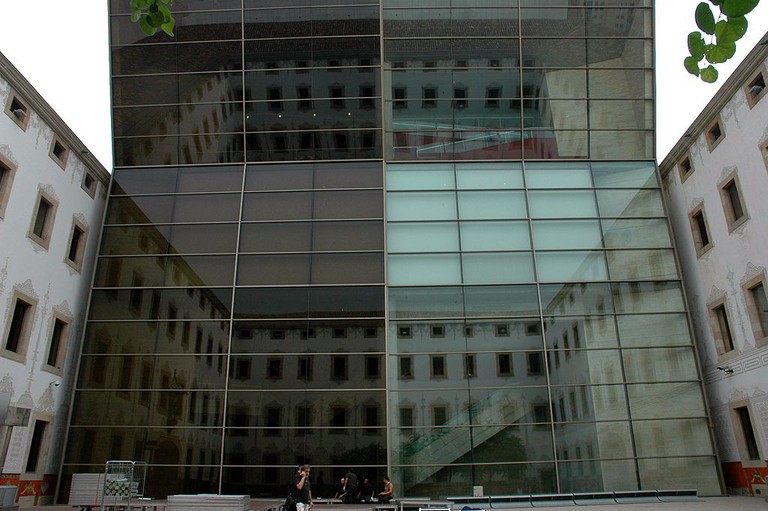 The D’A Film Festival is Barcelona’s premier festival of cinema d’auteur, or art-house cinema, and features work by internationally recognised directors as well as showcasing emergent directors with less than three films in their repertoire. Screenings take place at six venues across the city, and there are talks and workshops organised throughout the festival. This year, be sure not to miss Marília Rocha’s A Cidade Onde Envelheço and Mike Mell’s 20th Century Women. D’A Film Festival will take place April 27–May 7, 2017.

Just a 20-minute train ride from Barcelona, Girona is a Medieval town which boasts an impressive 11th-century cathedral and a charming old town centre. Each year in springtime, the city bursts into full bloom with the Temps de Flors flower festival, including hundreds of exhibits and installations bringing the city to life. This event creates a perfect opportunity to discover one of Catalonia’s most impressive cities, which just like Barcelona, boasts a lively gastronomic scene that is worth checking out. In 2017, the Temps de Flors will happen May 13th–21st. 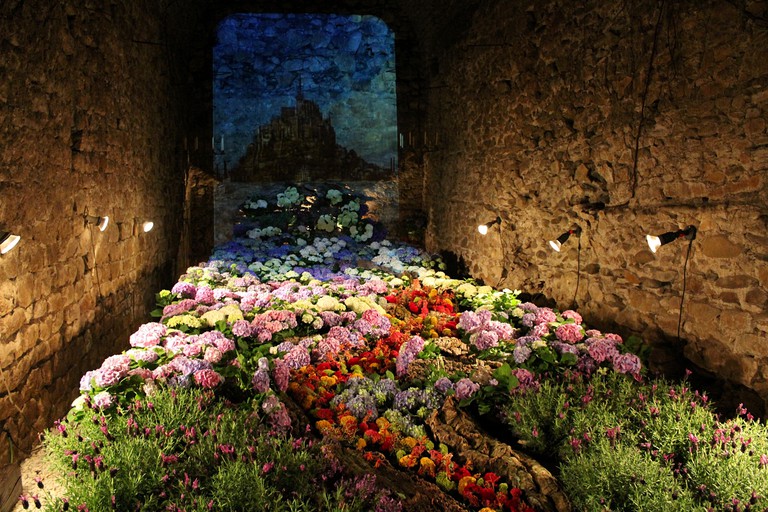