The Top 10 Things To See And Do In Poblenou, Barcelona

Perhaps no other of Barcelona’s neighborhoods better explains where the city comes from and where it is going than Poblenou. Poblenou is an old industrial district that is constantly changing, with its personality outlined by charming smokestacks that are scattered throughout the area. Here we explore 10 of the unmissable things to do and see in Poblenou. 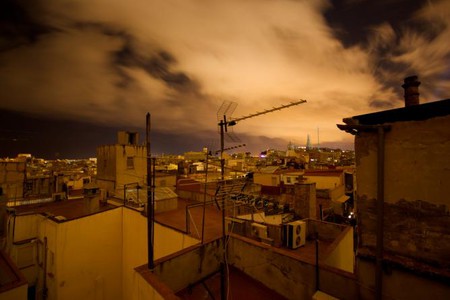 Rambla del Poblenou is the cornerstone of social life in the neighborhood. It offers a multitude of ways for visitors to enjoy themselves – the street boasts several restaurants, bars, cafes and small shops for those who want to stroll the day away in a relaxed atmosphere. Try delicious tapas at El 58, stop by for a good pint of local craft beer at Cervecita nuestra de cada día or buy yourself a refreshing Horchata at popular Horchateria El Tío Che. New and old shops await, as do marvels like the sculpture A L’Adolescent or the modernist building at number 102, designed by a disciple of Domenech i Muntaner. Stroll down Poblenou’s Rambla enough and you may even reach the seaside.

Bogatell beach is Poblenou’s natural gateway to the Mediterranean waters and the best beach for those looking to enjoy a more familiar atmosphere than the other city beaches offer. In off season time, the windy autumn gives way to kite surfing practice. Three slender 23-meter light towers, named Taure, Piscis and Aquari, overlook the beach from behind the boardwalk. Another neighboring sand stripe, Mar Bella beach, has a nudist area and is considered gay friendly, and hosts the Circuit festival summer beach parties. 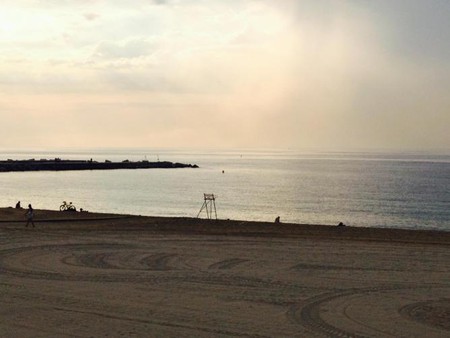 Full of fantasy, every element of Parc Central del Poblenou is highly decorative, including the square dedicated to Sardana (a traditional dance), or the surprising crater, the Well of the World. The prestigious architect Jean Nouvel, whose vision was to create an island of peace and nature within the city, stated that the rightful inauguration should have been done later, when the flora had fully grown. Now having reached its peak of beauty, the space now includes the MUHBA Oliva Artés museum. Whatever you’re interested in, the park is well worth a visit.

With so many sculptural and architectural splendors, cemeteries quickly become something more than a traditional scene to mourn the deceased. That is exactly what has happened with the Cementiri del Poblenou, also known as Cementiri de l’Est, the oldest cemetery in Barcelona. Through the numerous gorgeous, creepy statues and the cemetery’s associated ghost stories, the unsettling tragedy of death can be felt. Guided visits take place every day to unveil the historic and artistic legacy of the cemetery.

Passatge Mas de Roda is a good start for a walk, with its factories turned to lofts, before continuing to the Dr. Trueta and Ciutat de Granada street junction to earn a perfect view of the smokestack and tower, remnants from Can Gili Vell flour industry. Two squares deserve a visit; Bernat Calbó and Plaça de Prim, the most emblematic square in Poblenou. 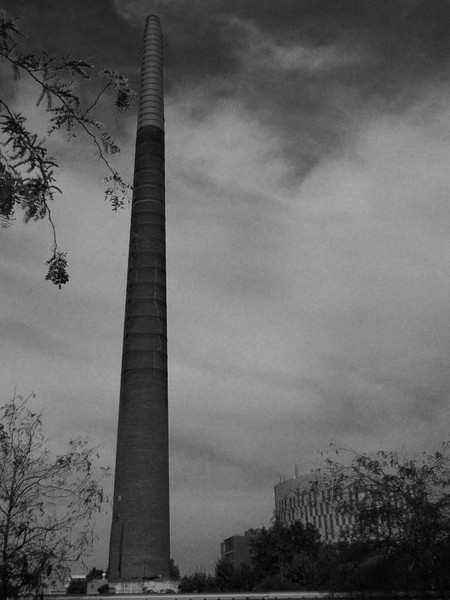 Poblenou’s Festival is the time of year when the neighborhood dresses up and heads out to show off its identity to Barcelona and the whole world. Festa Major del Poblenou is a festival where, more than anything else, the Poblenovins remember what it means to live in the district. In addition to neighborhood pride, there’s room to celebrate life – with popular street dinners, live concerts, dancing demons and firework-spitting dragons, street markets and much, much more.

Poblenou is a quarter where avant-garde live music is very much present. Small but solid Rocksound is greatly respected in the music world due to the fact it offers nothing but rock, often with prominent international names playing gigs at the venue. In addition, Ultra-Local Records, a record store offering a free concert every Friday, and Sala Ramona, a place where top musicians open their rehearsals to the public, are worth checking out.

Dive into the culinary delights of Poblenou

If you are looking for a local, traditional dining experience, head to Monopol at Rambla del Poblenou 74. Their ‘combo’ breakfast, brunch and lunch all offer great value for money, along with original tapas and a good selection of wines. The apple pie, compote and cupcakes are homemade and definitely worth a try. If you fancy a good burger, head to Timesburg Poblenou. The burgers and homemade fries are delicious and the service is rapid and friendly. If you’d rather dine in a quieter setting, look into booking a table at Can Bigotis, a charming local restaurant located nearby Bogatell beach. Good pizza has also found its way to Poblenou and one of the places to be recommended is Madrelievito, where pizzas are cooked true to the Neapolitan tradition in a wooden oven. 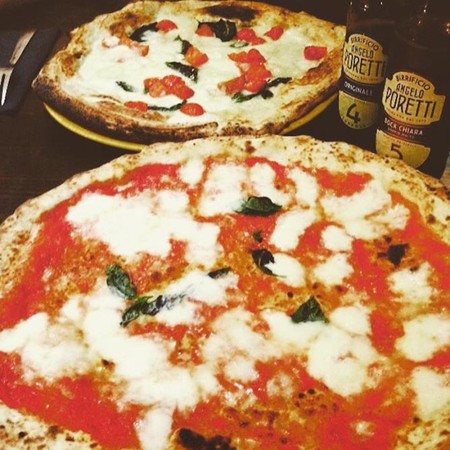 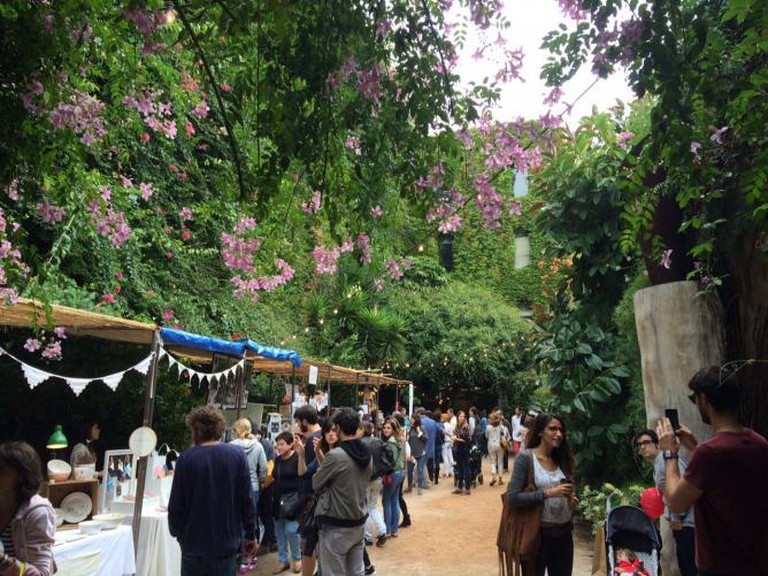 Palo Alto Market | © Tara Jessop, 2015
Palo Alto market set the stakes high from its very beginning, making it pretty clear it was going to garner much attention from visitors. The buzzing market is an ideal place to have a good time and works well as a day out for families. A perfect environment for cultural and upcoming design trends to blossom, designers from established and upcoming local brands exhibit their works here, alongside concerts and lots of food trucks.
Open In Google Maps
30 Carrer dels Pellaires, Barcelona, Catalunya, 8019, Spain
+34931596670
Visit Website
Give us feedback

Poblenou Urban District is the leading creativity hub in Barcelona. L’Escocesa creation center and a myriad of small galleries and studios make this place a abundant in artistic expression. Once a year, during March, the Poblenou Open Day has the workshops of different artists open to the public, concentrating allowing visitors to explore music, conferences, interaction and street food.