The Top 10 Things To See And Do In El Raval, Barcelona 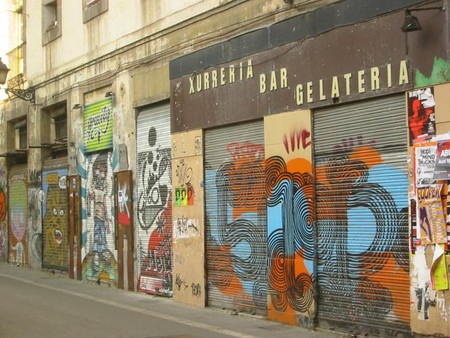 The Museo d’Art Contemporani de Barcelona, or MACBA, houses important works from international artists, with the focus set on the second half of the 20th century. With diverse and varied exhibitions, changing every three to six months, there’s always something new to see. It’s definitely worth doing some reading beforehand about the current exhibitions. MACBA museum houses everything from sculptors to painters, and even filmmakers. Not only is there beautiful art to marvel at, MACBA also hosts regular workshops, conferences, film projects and audio-visual performances. 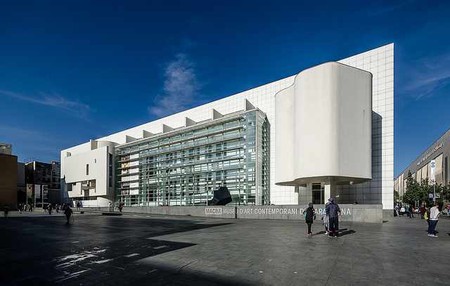 Since its opening in 1847, the Gran Teatre del Liceu has had a tragic history, with two fires, a bombing, and a financial crisis, but all of this simply shows just how much spirit and drive this theatre has. Still one of the most prestigious venues in the world, and boasting an auditorium of 2,292 seats, and gold leaf and ornate carvings, visitors certainly won’t be let down. Paying homage to its huge international respect, the latest mod cons include seat-back subtitles in various languages, so there’s no excuse for the non-Spanish speaking tourist. Hosting not only full length operas, but also children’s shows and other musical events, this is a must visit treasure in El Raval. 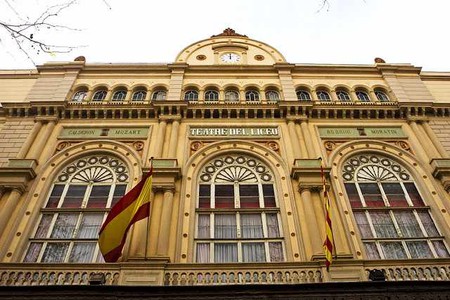 This cultural center is one of the most visited exhibition and arts centers in the whole city, not just El Raval. However, its location in El Raval means it is focused heavily on the city and urban culture. Opened in 1994, CCCB boasts a huge façade and part of the courtyard even remains from the original medieval monastery on which it was built. The rest, in contrast, features tilting glass and steel. The exhibitions inside hide certain gems and art definitely worth exploring.

Found in the historic centre of Zaragoza, El Rincón de Aragón is characterized by its traditional Aragonese dishes. This central restaurant boasts a familiar and welcoming atmosphere, with a rustic, authentic and characterful interior. Choosing from a menu consisting of delicious home cooked meals of lamb with fried potatoes, and the speciality of the house, borage with clams and rice, guests can relax with a wine selected from the special wine menu and enjoy typical Aragonese gastronomy in the heart of Zaragoza. 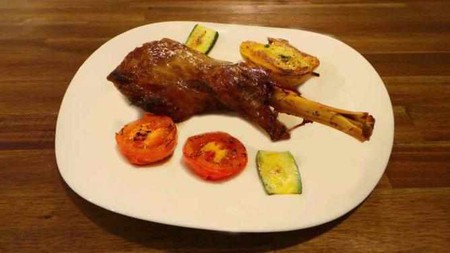 The soaring arches and vaults of the former shipyards make Barcelona’s Maritime Museum one of the most perfectly preserved examples of civil Gothic architecture in the whole of Spain, where, in medieval times, ships sat right on the water’s edge. Take advantage of the audio guides and maps whilst exploring the nautical instruments and learning from the informative multimedia displays and models which show visitors everything, including the development of shipbuilding and navigation techniques over recent years. You can even enjoy the stunning 1917 Santa Eulalia ship docked nearby, as well as a variety of temporary exhibitions. 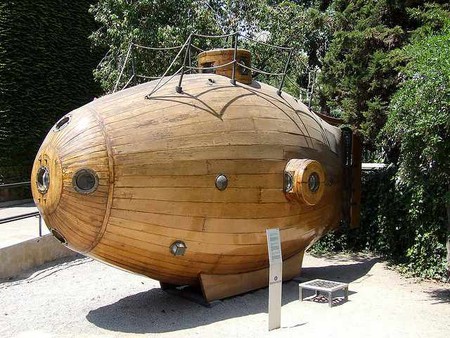 The centerpiece of Barcelona’s diverse and multicultural neighborhood, Rambla del Raval features plenty of street art, quirky bars, and fantastic restaurants. Bordered by palm trees and cafés, it’s a perfect place to sit comfortably, enjoy a drink, and people watch for hours on end in the busy hub of El Raval. Go in the morning to enjoy peace and quiet, and in the evening for busy bars and restaurants. Enjoy the open-air Saturday market in every month apart from August, amongst other little and ever-changing delights in this urban addition to El Raval. 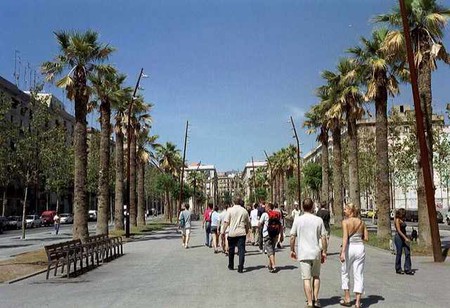 Palau Güell is one of many of Gaudi’s spectacular pieces of architecture. This mansion was built for the industrial tycoon, Eusebi Güell, and was built between 1886 and 1888. Situated in Las Ramblas, it is now part of a UNESCO World Heritage Site. This is unsurprising, as on top of being a spectacular work of art, the building holds a rich history. The mansion is centered on a main room for entertaining high society guests who entered the building in horse-drawn carriages through the front iron gates. By far one of the most magnificent buildings of the art nouveau movement, this is a must see for anyone wishing to see the impressive works of this talented architect. 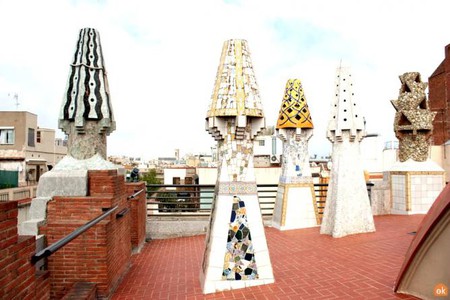 This church and former monastery stands in what is now the El Raval area of Barcelona rather than the countryside from which it gets part of its name. Guests can admire the small cloister built in the 13th century which features decorations of biblical life and motifs. Being Barcelona’s oldest church, and very well preserved, still boasting spectacularly intricate architecture, Sant Pau del Camp is a must see in this area of the city. 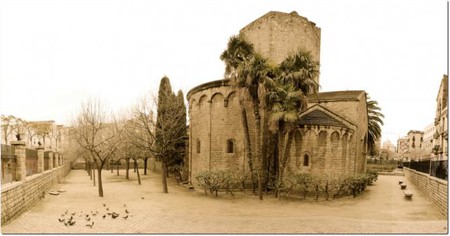 Officially known as the Mercat de Sant Josep de la Boqueria, but more commonly known as La Boqueria, this huge public market is one of the city’s most famous tourist landmarks. The first mention of La Boqueria dates back to 1217, and it still stands today as a vibrant and busy market, only being legally recognized in 1826. The grand iron entrance leads into what is one of Europe‘s largest and most famous food markets, selling a rainbow of fruits, and well known for it’s seemingly never-ending supply of exotic fruit smoothies and fresh lemonade. Visitors can explore the many sections of the market, from fish and meat, to fruit, and even enjoy something to eat at the famous El Quim de la Boquería restaurant at the heart of the market. 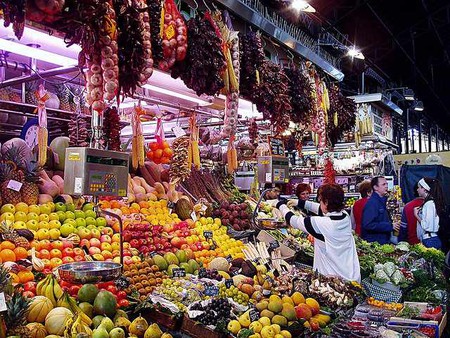 Being Barcelona’s liveliest neighborhood, it is no surprise that the bars here are buzzing with life. The buzz of the day is even greater by night, when countless bars open for business. The epicenter of the bar culture of this area is definitely Joaquím Costa street, where you can hop from bar to bar all night. Whether you want traditional bars typical of Barcelona, or New York themed bars, there’s really something for everyone, and at every time of day. After a day of sight seeing and enjoying the cultural centers and historical sites, the best thing to do in this area by far is to sample cocktails, beers, or sangria from the bars of El Raval.