The Top 10 Things To Do And See Near Chueca

Chueca may be a small district but there are plenty of things to do and see. Visit the many museums in the area that tell the history and culture of Spain. Take a tour of some of the churches in the district to see its beautiful architecture. If you are looking for a holiday betting, try the casino. In this article, we’ve outlined the ten best things to and see whilst in Chueca. 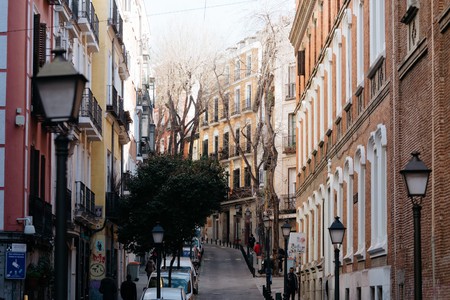 Museo del Romanticismo (Museum of Romanticism) is an art museum located in Madrid, Spain. It is housed in a late 18th century building. Inaugurated in 1924 as Museo Romántico, it was declared Bien de Interés Cultural in 1962. The museum was reordered in 2009 and relaunched with its current, slightly different name. They hold a wide range of activities aimed at all audiences, bringing visitors to the museum’s collections to learn about the history, art and everyday life of the Romantic period in Spain. 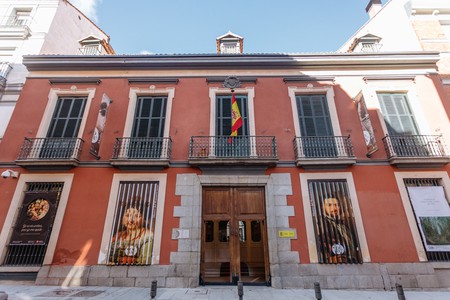 Since its inception, the National Drama Centre (CDN) has offered over three hundred shows in the Theatre of María Guerrero, including most notably a complete picture of twentieth century Spanish drama: Valle-Inclán, García Lorca, Jardiel Poncela, etc. Throughout these years, their productions have featured the most prominent directors, set designers, actors, costume designers and professionals in the country, as well as established figures from the international scene. Whilst in Madrid, book a ticket and come see an amazing show in this theater in the neighborhood of Chueca. 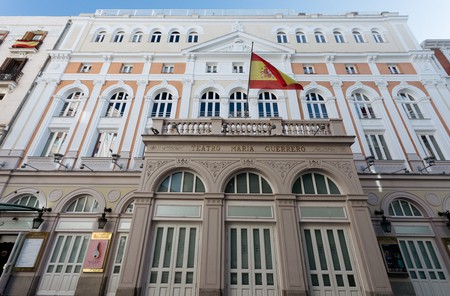 The Santa Barbara, also known as Church of the Monastery of the Salesas Reales is a Catholic church, built in a neoclassic style, in central Madrid. It is one of a number of Spanish churches dedicated to Saint Barbara. This church was built in 1757 for the Convent of the Salesas Reales, housing nuns belonging to the order of Saint Francis de Sales. The church is a tourist attraction and it is worth going to see this beautiful building whist in the neighborhood of Chueca. 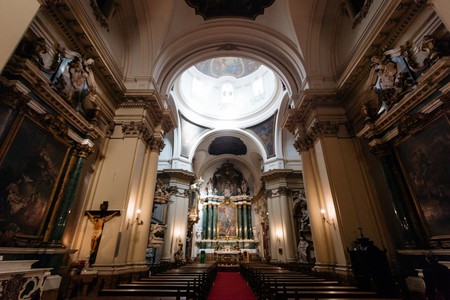 The Casino Gran Madrid was the first casino that opened in Spain. In its first 25 years of activity, from 1981 to 2006, it has been visited by 14.5 million people, as stated on the official website of the casino itself. The casino has several parks and gardens, with different ornaments, among which include a fountain, dominated by a sculpture of Santiago de Santiago. They are four game rooms, several lounges, slot machines three restaurants, bars and snack bars, a ballroom and conference rooms. 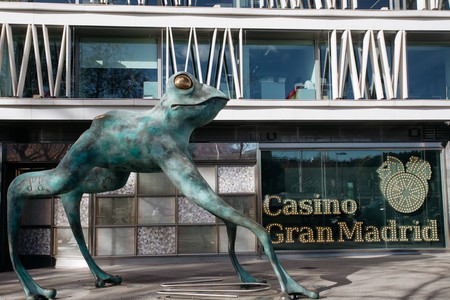 Museo de Cera is a museum which contains representations of the most prominent figures today: George Clooney, Brad Pitt, Angelina Jolie, Mariano Rajoy, Andrés Iniesta, and Penélope Cruz have all been added to an exhibition among hundreds of figures. Most of the contemporary characters have personally inaugurated their sculptures, which wear clothes from their personal wardrobes. The spectacular sets, made by the best artists, are home to the figures and, combined with the museum’s other attractions like the Terror Train, Simulator, and Multivision, they help ensure that the visitors enjoy hours of fun and discovery.

Mercado de Fuencarral is a popular shopping street in Madrid. It is a great little place to go if you just want to have a browse or if you’re looking for something a bit different. It has lots of small alternative shops selling clothes, shoes, jewellery, and gadgets. There is also a big Kling outlet on the top floor. Mercado de Fuencarral is definitely worth checking out, because you won’t find your usual H&M or Zara high street chain stores. There are shops of all types and for everyone’s tastes.

Lara Theatre reopened its doors in 2007 with a commercial program. Next to the theater program, the Teatro Lara also accommodates music, poetry, and other art forms, becoming a free space as it has always been. The Teatro Lara is one of the oldest and most beautiful theaters in Madrid and has become the ideal setting for events of all kinds. Come see a show at this historical theater and do not miss out on the chance to take a tour of the building. 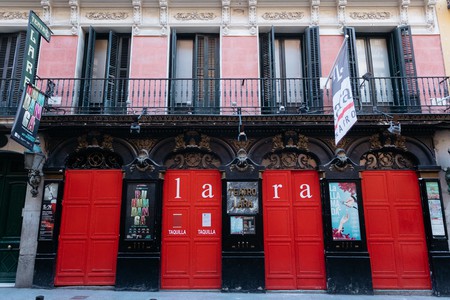 Museo de Historia, formerly known as the Museo Municipal, has an elaborate and restored baroque entrance, raised in 1721 by Pedro de Ribera. Inside this building, the collections are dominated by paintings and other memorabilia charting the historical evolution of Madrid. The highlights are Goya’s Allegory of the City of Madrid on the first floor, the caricatures lampooning Napoleon and the early 19th century French occupation of Madrid, also on the first floor, and the expansive model of Madrid as it was in 1830, located in the basement. 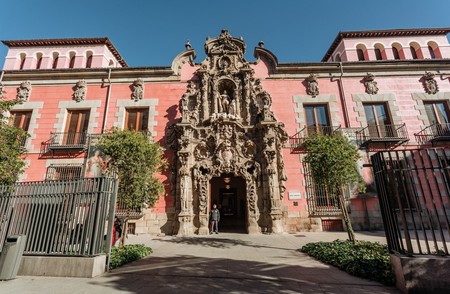 Asociación Española de Pintores y Escultores, otherwise known as the Spanish Association of Painters and Sculptors, is a referent in the field of Spanish art and an indefatigable sponsor of cultural events of all kinds. They focus on promoting showings, exhibitions and contests. AEPE also fosters other cultural activities and is a driving force behind the recognition of artists in the world of fine art and other creative endeavors. Check out their shows and book a spot. 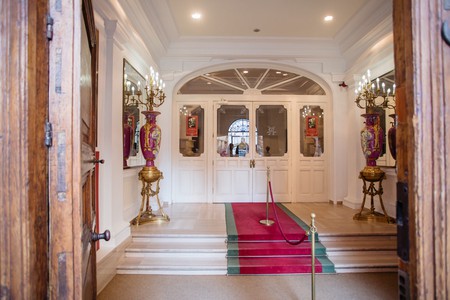 Le Cocó is a tapas bar and restaurant located in the neighborhood of Chueca. The décor is very cosmopolitan and the ambience is relaxed and friendly. Staff go out of their way to make you feel welcome. The restaurant is a great place to make an evening out of and the high-quality food is delicious. Enjoy their agile and simple menu with Mediterranean touches, and if you’re there during the day, don’t miss out on trying their homemade cakes. 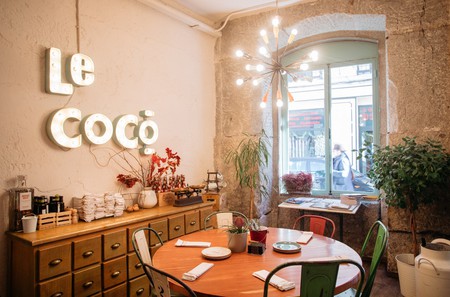