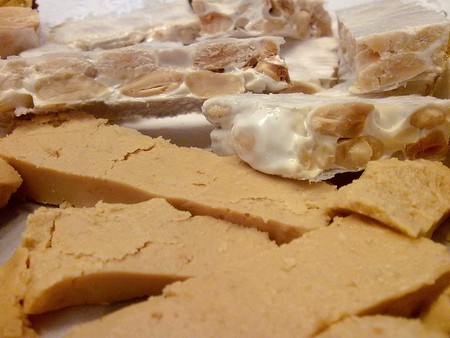 Forget the turkey, mince pies and Christmas pudding; here are the top 10 traditional Christmas foods to indulge in if you want to celebrate Christmas like the Spanish this year. Many Spanish have their main celebratory meal on Christmas Eve, while another special meal is eaten on Three Kings’ Day, on January 6.

Entremeses are like an appetiser plate, and are often served at the start of the Christmas or Christmas Eve meal. The plate may contain charcuterie such as ham, chorizo, morcilla (black pudding) and local cheeses such as Manchego. 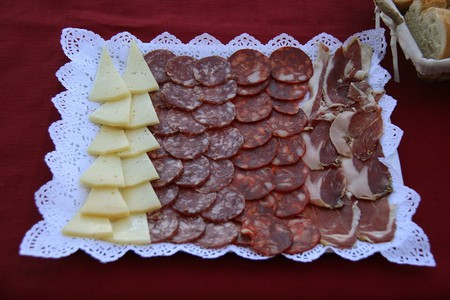 Seafood plays a big part in a Spanish Christmas meal, and is often served as the main course instead of the traditional turkey. Lobster and prawns are particularly popular, as is a seafood soup or stew as a starter. 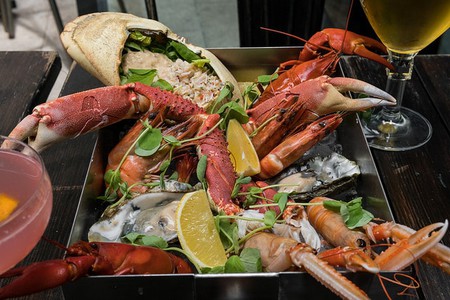 Cochinillo or roast suckling pig is another favourite Christmas meal in many parts of Spain, particularly around the region of Castilla y León. It is cooked until the skin is brown and crispy, and is often cooked on a bed of onions and potatoes. 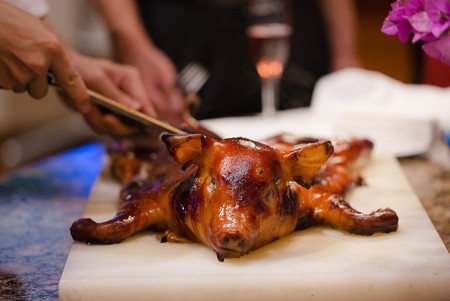 Roast lamb is another Castilla y León favourite, but is often enjoyed all around the country as a Christmas or Christmas Eve dinner. 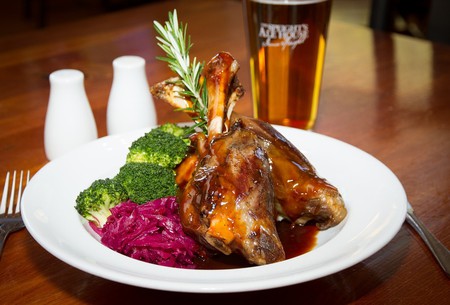 Galets soup is a particularly popular Catalan Christmas dish. Galets are huge pasta shells, which are usually stuffed with mince meat and eaten floating around in a meaty soup. 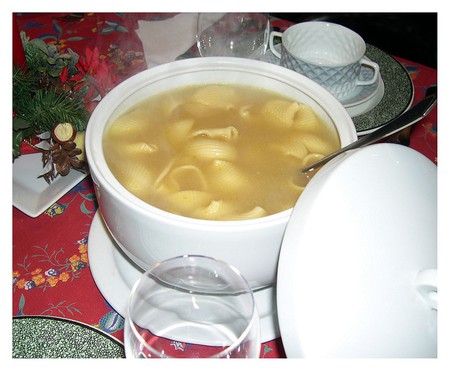 Turrón is the most typical sweet to eat at Christmas time in Spain. A type of nougat, typically made from almonds, it traditionally comes from the Alicante region. These days, you can find all different kinds of turrón for sale, from those made from peanuts or walnuts to bars filled with candied fruit or flavoured to taste like popular Spanish desserts.

You’ll find the colourfully wrapped polvorónes and mantecados sitting in many supermarkets across Spain around Christmas time. Small sweets or biscuits, mantecados are made from lard and their production dates back to 16th-century Andalusia. Today, they are more popularly found in Antequera, Toledo and Valladolid. Polvorónes are are a type of mantecado, but differ in that they are more powdery and are dusted with powdered sugar. The most famous Polvorónes can be found in Tordesillas, Cádiz and Almería. 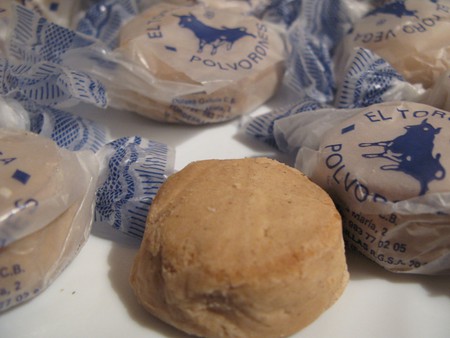 The Roscón de Reyes is the Spanish version of a Christmas cake. Essentially it is a sweet bread ring topped with pieces of candied fruit and sometimes filled with whipped cream. While it’s eaten for the whole Christmas period, it’s traditionally consumed at the Feast of Epiphany on January 6, also known as Three Kings’ Day. This day is celebrated just as much, if not more, than Christmas Day, and is the day on which children receive their presents from the kings. 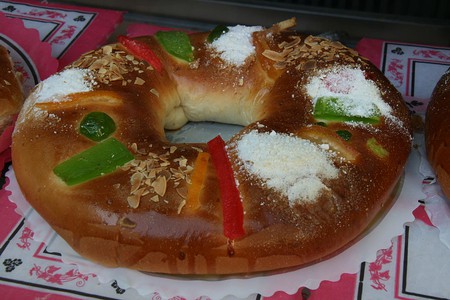 Marzipan, or marzapan in Spanish, is another popular Christmas sweet – a sugary treat made from ground almonds and formed into various shapes. Some of the best marzipan in Spain can be found in the small historic town of Toledo, just south of Madrid. 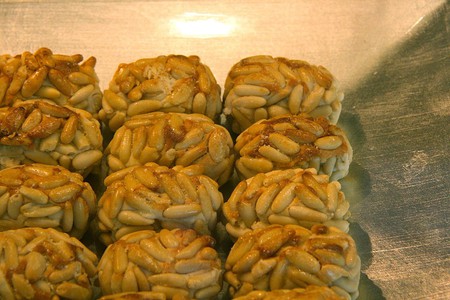 No Spanish Christmas meal would be complete without a glass of Cava, the Spanish version of French Champagne. The best Cava can be found in the region of Catalonia, and if you want to see where it is produced, head to the Penedès region. 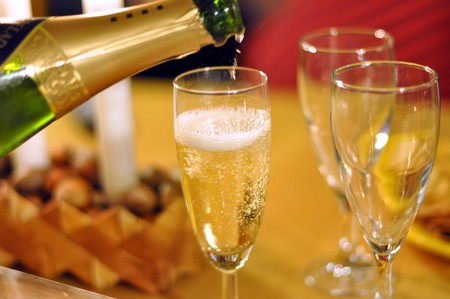 Cava is the Spanish sparkling wine | © cyclonebill
Give us feedback