The Top 10 Gourmet Restaurants in Barcelona 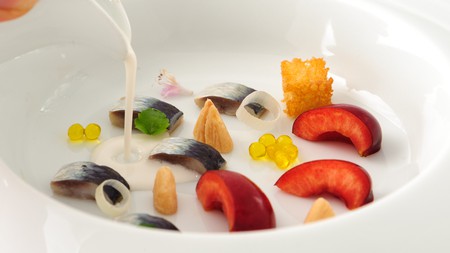 If there’s one thing Barcelona is famous for – apart from the jaw-dropping architecture and world-class shopping – it’s its food scene. Some of the best chefs in Spain can be found in the Catalan capital and there are plenty of one, two and now three Michelin-star establishments to choose from, as well as some undiscovered gems. Here are ten of the finest gourmet restaurants in Barcelona. 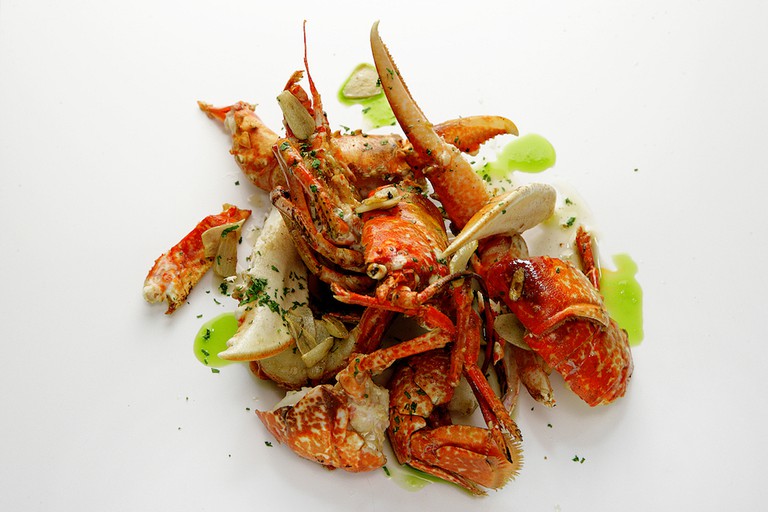 Considered one of the finest Galician restaurants for miles – and the recent partnership with the Adrià brothers only confirms this – the Rías de Galicia is a Galician seafood restaurant a cut above the rest. Buying only the freshest produce from the Atlantic and Mediterranean, the restaurant specialises in fish and seafood dishes. Upstairs, the Espai Kru is a gourmet space dedicated to raw cuisine including oysters, sushi and ceviches. 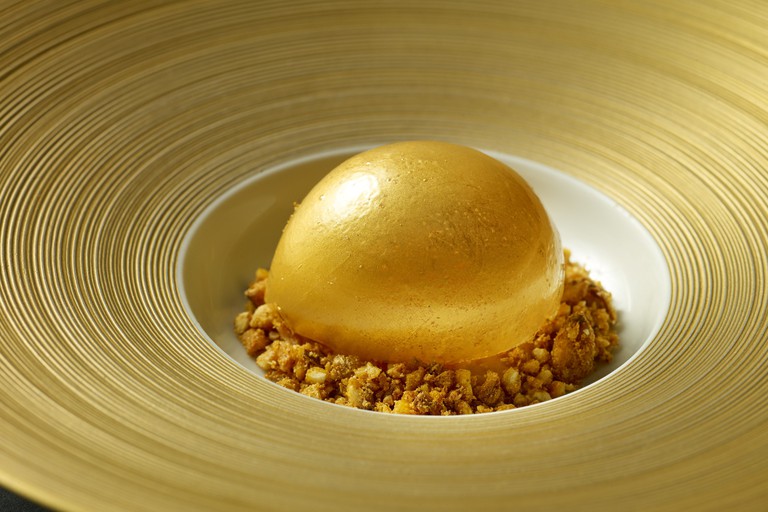 Twice voted the best restaurant in the world, the Celler de Can Roca in Girona is very much the jewel of the Catalan dining scene. Here in Barcelona, the chefs oversee the kitchen of the Hotel Omm’s own Michelin-starred restaurant, Roca Moo. Here you’ll be able to get a glimpse of the flavours and techniques used at the Celler de Can Roca – modern Catalan cuisine at its finest – in a stylish and elegant urban setting.

Under the tagline ‘rebel cooking’, Manairó is run by Michelin-starred chef Jordi Herrera who prides himself on innovation, creativity and a sense of adventure in his cooking. Inspired by the produce and traditional flavours of Catalan cuisine but with a will to defy the rules of convention, the tasting menu is a real culinary exploration. 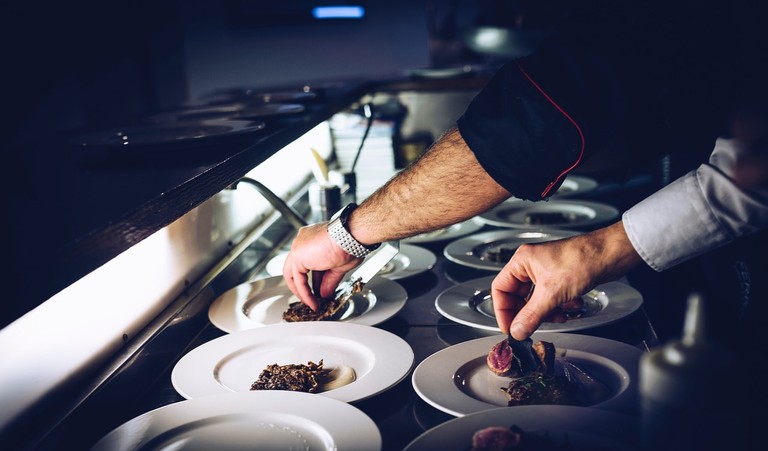 The most prestigious cookery school in Barcelona, the Escuela Hoffman has given rise to some of the city’s best talent. The Restaurante Hoffman is where the apprentice chefs put into practise the wisdom imparted upon them, offering guests a gourmet fine-dining experience. This may be a school but these chefs are not here to mess around – the technique and precision are outstanding. 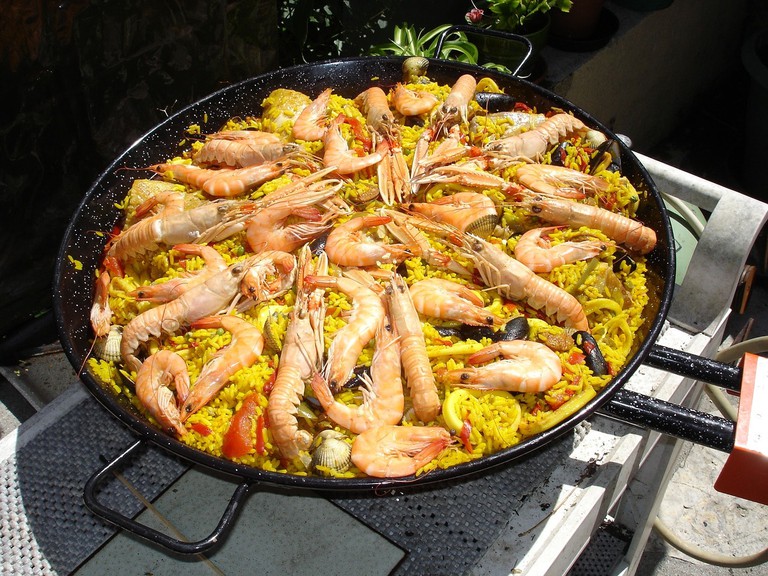 A gourmet restaurant not afraid to transcend the confines of traditional Catalan cuisine, Con Gracia offers two types of tasting menu. A traditional one including eight different courses, or the ‘experience menu’ which leaves guests at the mercy of the chef’s whim for an unexpected surprise. All we can say is that you shouldn’t be surprised to find a touch of exoticism to the dishes, perhaps with Asian and Middle-Eastern influences. 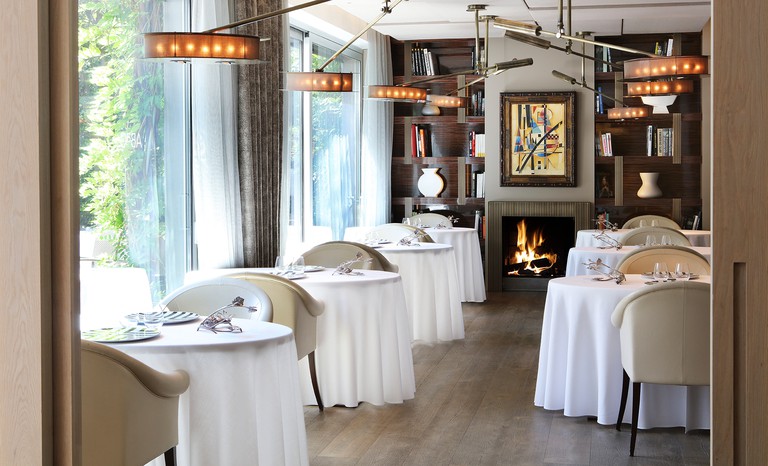 The flagship restaurant of the Catalan rising star Jordi Cruz, AbAC is a two-Michelin star restaurant located in the eponymous AbAC hotel on the slopes of Tibidabo mountain in uptown Barcelona. The dining room and outside terrace transport you away from the hustle and bustle of Barcelona to an oasis of calm and sophistication. The menu is a celebration of the creative twinkle for which Cruz has become famous while keeping his feet firmly grounded in Catalan tradition.

From the outside Osmosis looks like it could be just another traditional Catalan restaurant, but it’s very much a breath of fresh air. The restaurant boasts a menu which changes every 15 days to offer the best of the season’s produce and a wine list with some 200 bottles to choose from (many local Catalan and Spanish wines). Dishes are beautifully presented with the sophistication found in any Michelin-starred restaurant, with menus ranging from €42 to €72 per person. 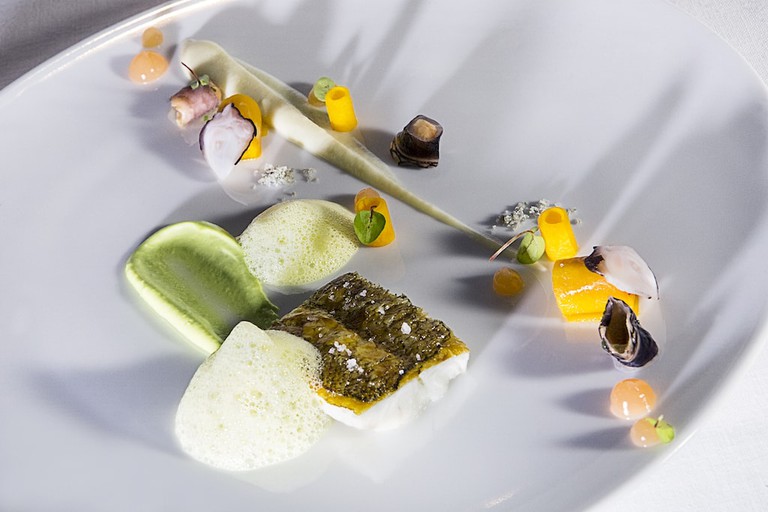 Grilled sole with goos barnacles and saffron | Courtesy of Lasarte

Suffice to say that as Barcelona’s only three Michelin-star restaurant, Lasarte has a lot to live up to – and it does. Chef Martin Berasategui and his team have worked hard over the past decade to achieve this unique status in Barcelona which was awarded to them last year. The bright, elegant but not over the top dining room sets the tone without detracting from the real magic which comes on your plate.

Another gourmet restaurant which functions as the Barcelona counterpart to a flagship restaurant outside the city, Petit Comitè is led by Nandu Jubany of the Can Jubany in Calldetenes. Tucked away just off the famous Passeig de Gràcia, Petit Comitè offers a seasonally changing menu of dishes inspired by the Mediterranean and the Catalan hinterland. 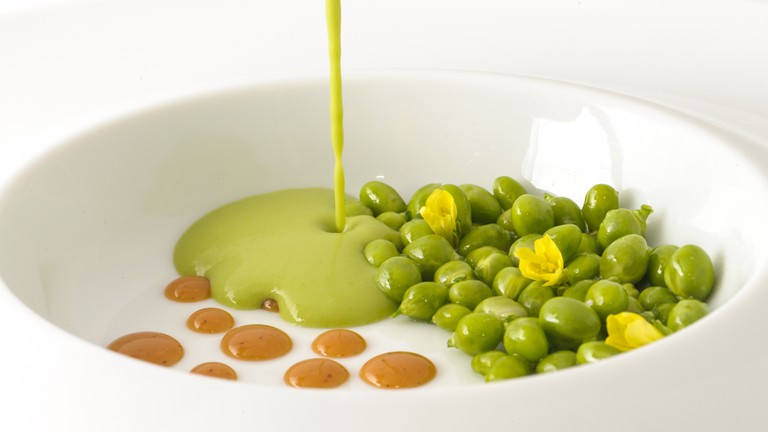 The Catalan for ‘five senses’, Cinc Sentits is very much a sensorial experience which won’t leave guests unmoved. Working with small-scale producers from across Catalonia, the menu is based around the principle that the best dishes always come from the best ingredients. From the Pyrenees, to the Costa Brava, the tasting menus change on a daily basis and come in a four or six dish option.

Fine Dining, Modern
Give us feedback