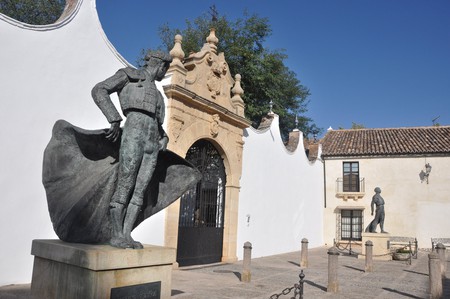 Statue of a famous bullfighter from Ronda, outside the town's bullring | © Claralopez / WikiCommons

Not only is Ronda home to one of Spain’s oldest and most beautiful bullrings, it has also produced the country’s two most influential bullfighting familes. Read on for the story behind these two great dynasties.

Ronda’s reputation as the birthplace of Spanish bullfighting is owed principally to Francisco Romero. Born in Ronda in 1700, it was this celebrated torero (bullfighter) who founded the Romero bullfighting dynasty and who laid the foundations for the spectacle that is seen in Spain’s bullrings today, which in Spanish is called the corrida de torosm> (literally ‘running of bulls’; the English term ‘bullfight’ is misleading, as it is not a fight at all).

Before Romero’s stylistic innovations, the corrida was a spectacle in which a mounted torero performed with the bull before dispatching it, also from horseback. The death of the animal, at this stage of the corrida’s evolution, was of little aesthetic or dramatic significance and the events revolved around the mounted torero. 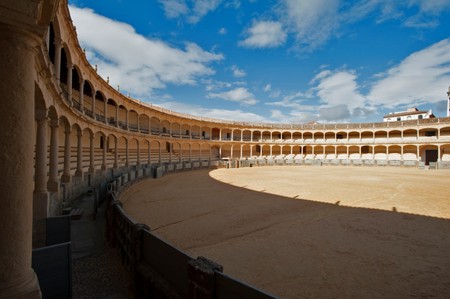 Romero, though, was the first to kill the bull by facing it on foot. Before doing so, he would pass it once or twice with a small piece of fabric draped over a stick, thereafter going in over the horns with a long, curved sword. The risk to the man, as well as the dramatic tension of this part of the spectacle, was thereby greatly increased. Francisco’s use, on foot, of cloth to provoke the bull’s charging also became an integral part of the corrida; nowadays, this is the dark-red piece of fabric known as the muleta, which the torero uses in the final third of the spectacle (the larger pink and yellow capes that are used beforehand are called capotes).

Francisco’s son Juan was also a bullfighter and his grandson Pedro Romero (1754–1839) was one of the leading toreros of his generation. A great stylist and pioneer with the muleta, it is said that he performed with 5,558 bulls without being seriously injured before retiring from the ring in 1799, a feat in which he was surely aided by luck as well as skill. 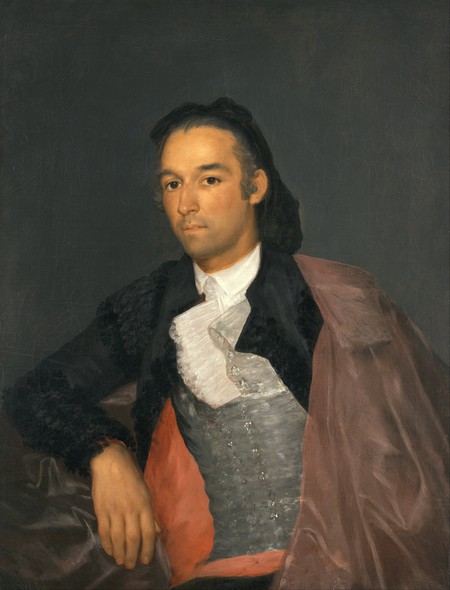 Ronda’s Ordoñez dynasty also played an important role in developing the modern Spanish corrida, and two of its members are among the most famous toreros in Spain today.

Its founder is Cayetano Ordoñez (1904–61), who was nicknamed ‘Niño de la Palma‘ after his parents’ shoe shop, La Palma. Cayetano started early, as most of the great bullfighters have done, performing at local breeding ranches from when he was around 13. He enjoyed a great triumph in his professional debut in Ronda in 1923, when still only 19, and became the first torero to be carried out through the ring’s main entrance on the shoulders of the crowd – a ritual that is still today the mark of only the most exceptional performances. Cayetano received the same honour the following year in Seville, in which the audience is said to be most demanding in the bullfighting world, thereafter pursuing a hugely successful career. 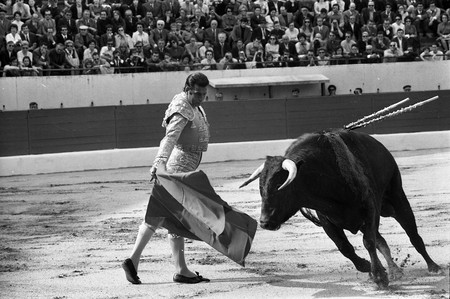 Antonio Ordoñez performing in a bullfight in 1971 | © André Cros / WikiCommons

Cayetano’s son Antonio Ordoñez (1932–1998) cemented the importance of the family name in bullfighting. Antonio was one of the greatest toreros of the 20th century, equalled in bravery and skill only by his brother-in-law Luis Dominguin. It was the rivalry between Antonio and Dominguin during the now-legendary season of 1959–60 that Ernest Hemingway documented in The Dangerous Summer. Ordoñez performed close to the bull, linking together passes with elegance and steadily building emotion – a style that inspired some of the finest passages in Hemingway’s book.

After the Nobel Prize-winning author’s friend and muse passed away, the Ordoñez family name was continued. With his wife Carmen Christina González, Antonio had two daughters, one of whom, Carmen Ordoñez, married the bullfighter Francisco Rivera Pérez (popularly known as Paquirri), who was killed during a corrida in Pozoblanco in 1984, at the height of his fame. 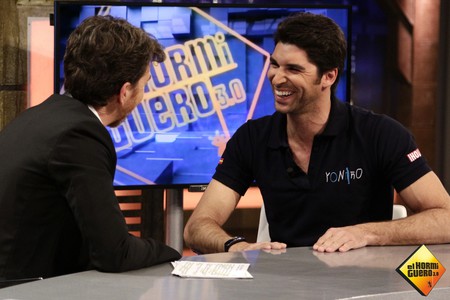 Before his untimely death, Pérez father two sons with Carmen, Cayetano Rivera Ordoñez (also known as Paquirri) and Francisco Rivera Ordoñez, who are today two of the most sought-after matadors in Spain, making frequent appearances in the tabloid press and pulling in huge crowds wherever they perform. The founder of the dynasty to which these two superstar toreros belong, their great-grandfather El Niño de la Palma, is remembered by a statue outside Ronda’s bullring, where bullfighting as we know it today was created.

Find out some things you didn’t know about Spain’s most controversial spectacle.